Tuesday, September 28
You are at:Home»News»Nation»JAN confirms memo on Auditor General being Covid-19 positive 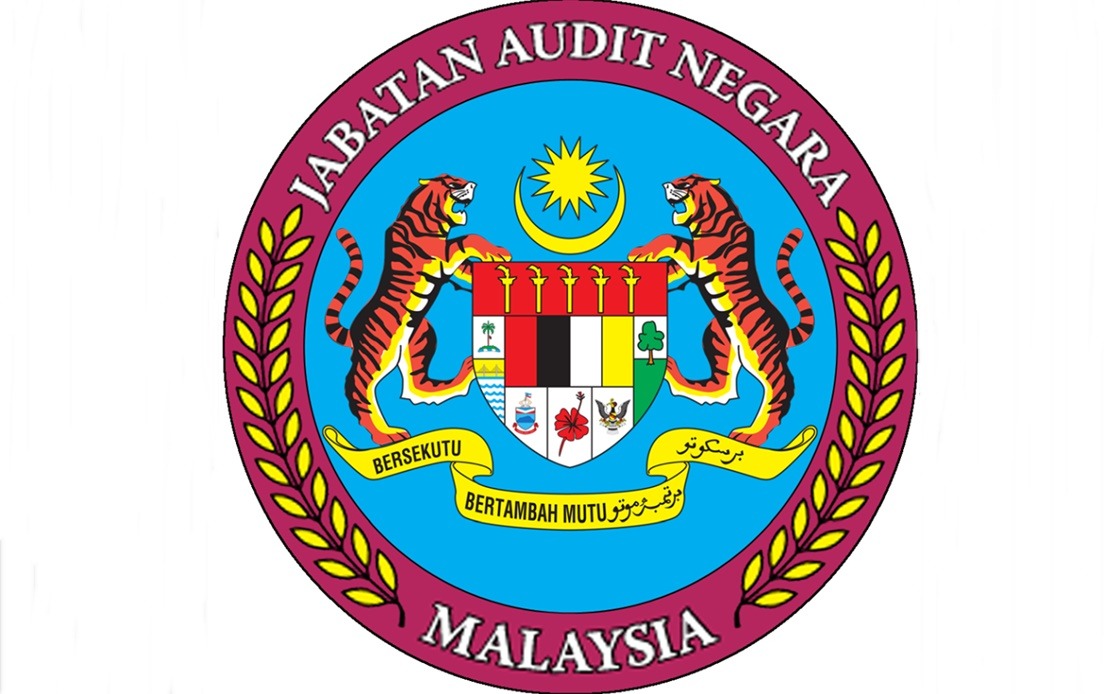 KUALA LUMPUR: The Jabatan Audit Negara (JAN) has confirmed that a memo which has gone viral saying the Auditor-General was tested positive for Covid-19 and would be quarantined in hospital was issued by him.

However, JAN said it was meant to be an internal memo and not for sharing with external parties.

“The aim of the memo is to ensure smooth administration of JAN in the absence of the Auditor General,” JAN said in a statement yesterday.

“The reason why Covid-19 was mentioned in the memo was to indicate the necessary and prompt actions, as well as measures, (to) be taken to curb the possibility of the spread of Covid-19 among JAN officers and staff members,” the statement said.

JAN said all close contacts had been notified for appropriate actions and the affected building, Block F2 of Complex F in Precinct 1, Putrajaya had been sanitised and disinfected in Friday.