Friday, January 22
You are at:Home»News»Nation»Police have ways to detect unauthorised interstate travellers – IGP 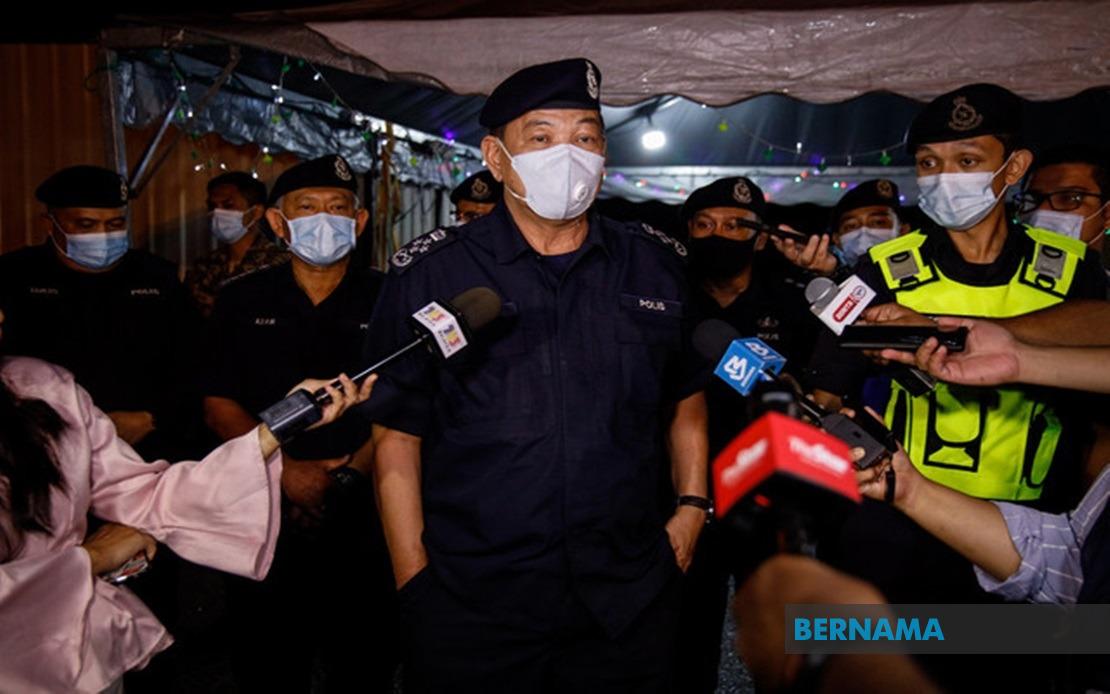 He said the police’s seriousness in implementing the CMCO could be seen by the setting up of roadblocks at strategic spots along highways as well as on state and federal roads.

“This is basically to curb the Covid-19 virus, which is spreading due to the irresponsible action of those stubbornly insisting on travelling interstate.

“Their action to return to their hometowns is very risky and can endanger their own families’ lives,” he told reporters after surveying a roadblock at the Gombak Toll Plaza here yesterday.

Abdul Hamid said the results of the roadblocks and CMCO being implemented by the police from today would be seen in two weeks’ time.

“If in two weeks’ time, we find that there is a spike in Covid-19 cases, then it means the actions we took earlier were ineffective,” he said.

Regarding checks on housing estates, he said the district monitoring teams would go out to conduct patrols and watch out for unusual number of cars at premises.

“From there we can assume that the vehicles are from outstation, maybe a different district or state, and they are there to celebrate Aidilfitri,” he said, adding that police would then question the residents in the house.

Meanwhile, he noted that traffic at the Gombak Toll Plaza tonight was lighter than usual, unlike on the eve of Hari Raya in previous years.

“It’s the same at the Jalan Duta Toll Plaza and Sungei Besi Toll Plaza, with traffic at both places lighter than usual.

“It cannot be denied that 90 percent of Malaysians are obeying the CMCO and only five percent are still violating it,” he said.

Abdul Hamid reminded those wanting to try and travel interstate to forget about it as the roadblocks would be set up for 24 hours. – Bernama