Thursday, August 6
You are at:Home»News»Sarawak»Soon Koh urges CM to clear ambiguity over Sarawak’s agreement with Petronas 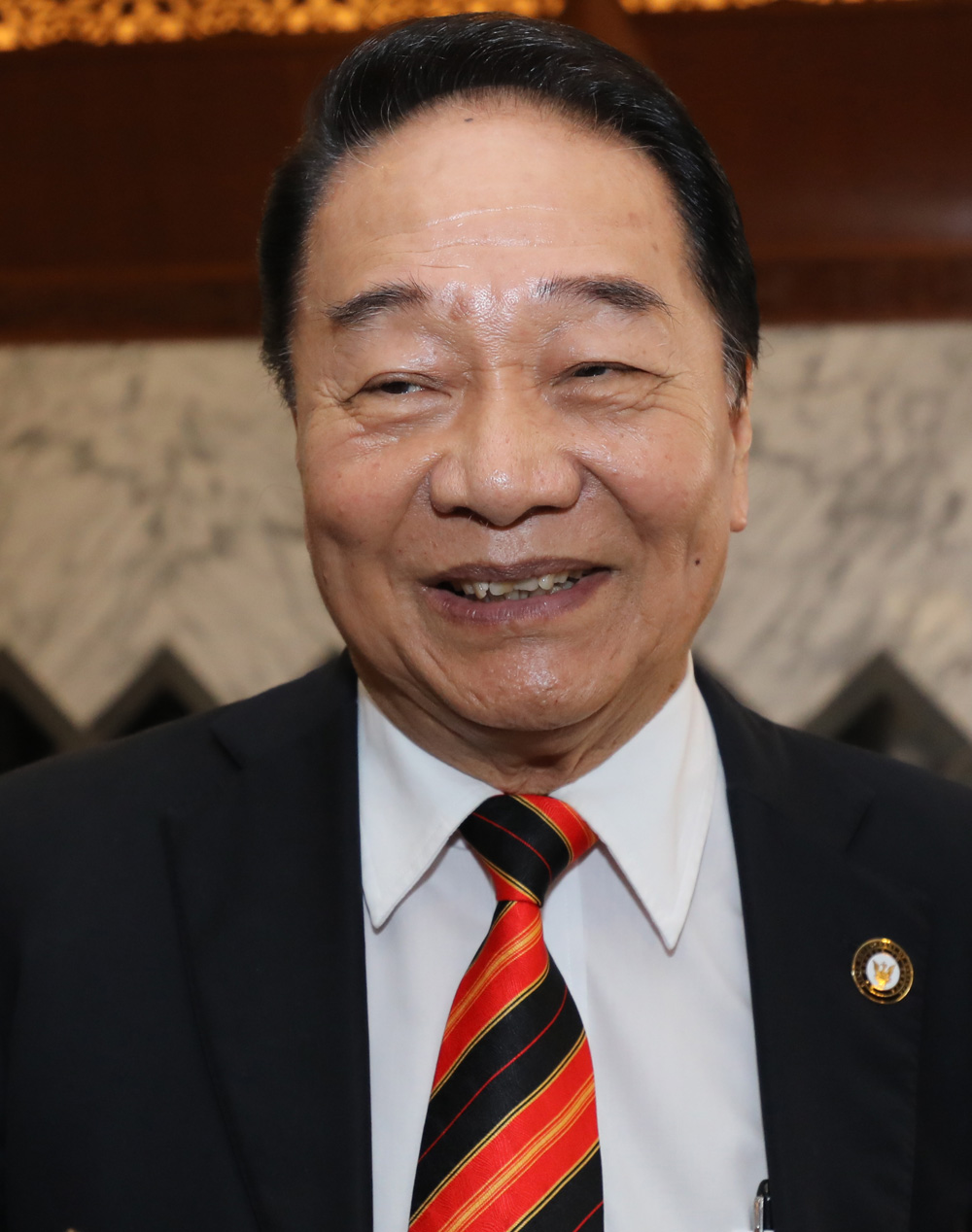 Referring to a local Chinese daily’s front page yesterday, Wong said the Chinese daily quoted a Gabungan Parti Sarawak (GPS) leader, after the coalition supreme council meeting on Friday,  that the amount owed by Petronas was more than RM2 billion and the figure cited in a recent joint statement between the state government and Petronas was only a ‘rough figure’.

Based on the joint statement (between state government and Petronas) on May 8, Wong said it was clearly stated that ‘Petronas via its subsidiary companies will pay in full to the Sarawak government the 5 per cent sales tax (SST) on petroleum products amounting to RM2 billion for the year 2019.’

“And now, it was reported that there will be more (money) and Petronas would need more time to calculate. Which is which? We would like the chief minister to clarify.”

Wong added the joint statement also indicated all previous agreements between the two parties (Sarawak government and Petronas) made under the Petroleum Development Act 1974 (Act 144) are still valid and enforceable and Petronas is still recognised as having full ownership and control over national oil and gas development, in line with the federal constitution.

He questioned why the GPS government had to give up on state rights to challenge the validity of Petroleum Development Act (PDA 1974).

“Why did GPS find it necessary to forgo Sarawak rights to challenge the PDA 1974? Why do we have to let go so easily when the court had already ruled in our favour.”

Wong felt that the matter should have been deliberated by the State Consultative Committee, headed by the State Legislative Assembly (DUN) speaker Datuk Amar Mohamad Asfia Awang Nassar, particularly matters pertaining to the negotiation, dealing and arrangement between the Sarawak Government and Petronas.

“When it comes to such a big issue of safeguarding the state’s sovereign rights and interests in oil and gas within the territory of Sarawak which affects not just the present state government of Sarawak, but also the future generations of the people of Sarawak, GPS government should not have settled this issue so perfunctorily.”

Wong said the State Consultative Committee was responsible for safeguarding the special interests, rights and the position of Sarawak as enshrined in Malaysia Agreement 1963 (MA63) and the Federal Constitution and for meeting the expectation of the Sarawakians for greater autonomy and devolution of power to the state.

“It is not proper and regrettable that the negotiations, arrangement and agreement reached between the Sarawak government and Petronas had proceeded and concluded without prior notice, deliberation and sanction on the State Consultative Committee on MA63.”

Wong said Abang Johari on May 14 had said a ‘new arrangement’ regarding the state’s oil and gas resources that was being negotiated will have to go through the State Legislative Assembly Consultative Committee but ‘what is done cannot be undone’.

“We were most concerned that the agreement reached between the Sarawak government and Petronas would have detrimental and dire financial consequences on the state and any concession made by the Sarawak government in their arrangement and agreement might contravened the desires, demands and expectations of Sarawakians,” the three assemblypersons said in their joint statement on May 16.

Wong urged the GPS-led state government to heed such advice and exhortation.