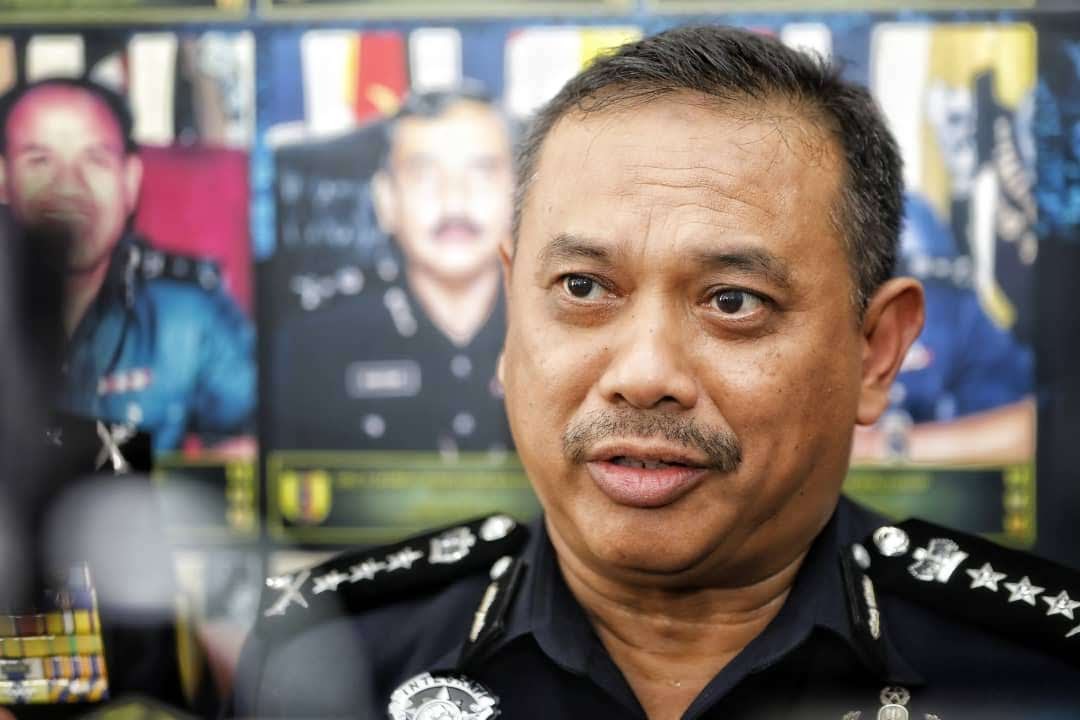 KUCHING: A total of 140 vehicles were ordered to turn back and 38 were issued compound notices statewide for attempting to travel inter-district without a permit during the first two days of Hari Raya Adilfitri.

“On the first day of Aidilfitri (May 24), the team working at road blocks ordered 101 vehicles to turn back and 23 vehicles were compounded.

“On the second day (Monday), 39 vehicles were ordered to turn around and 15 compounds were issued,” he said today.

Aidi also said the police had arrested 27 people for gambling and illegally entering the state.

“On the first day, there were 18 individuals (arrested) and the nine (were arrested on the second day),” he added.

Aidi noted that the monitoring and enforcement operations will continue until the coming Gawai celebration.

“Therefore, our advice to the people is to always abide by the SOP set by SDMC throughout the CMCO to avoid legal action.” he said.

SDMC still does not allow inter-district movements without police permits in an effort to curb the spread Covid-19 during the CMCO.