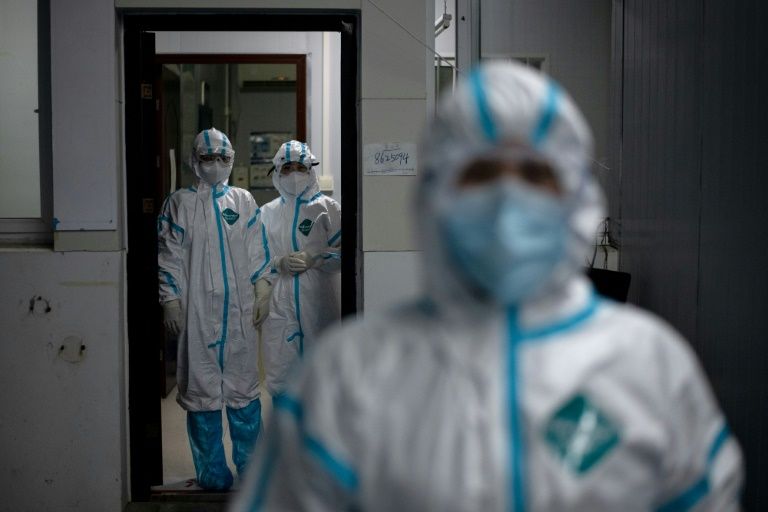 The death toll from the virus remained at 115 as no deaths were recorded today. AFP File Photo

“Out of the total positive cases, 10 were imported cases, out of which seven involved Malaysians and the remaining three were permanent residences who are spouses to Malaysians.

“Out of the 177 locally-transmitted cases, 173 involved non-Malaysian citizens, where 155 of them were detected at the Immigration detention depot in Bukit Jalil and 13 cases were from the security guard cluster in Cheras. Only four cases of local transmissions involving Malaysians were detected,” he said.

On a positive note, he said there were 62 cases which have recovered from Covid-19 and were discharged from the hospital today, bringing the total number of recovered cases to 6,041.

The death toll from the virus remained at 115 as no deaths were recorded today.

Currently, the total active cases stands at 1, 448, where eight of them are being treated at the Intensive Care Unit, of which five require ventilator support.