Tuesday, February 7
You are at:Home»News»Crime»Brother of Covid-19 patient furious with false accusations on Facebook, lodges police report
For the freshest news, join The Borneo Post's Telegram Channel and The Borneo Post on Newswav. 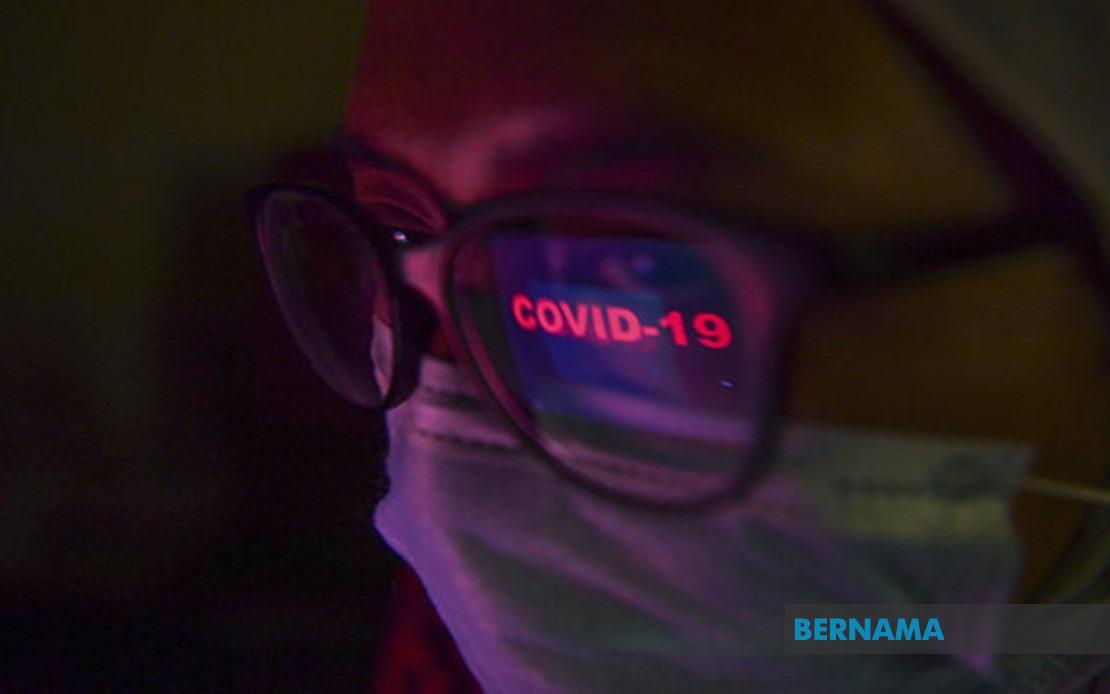 MIRI: A family member of a Covid-19 positive patient lodged a police report here on Tuesday against several Facebook accounts for making false accusations against his sister.

The complainant, who lives in Tudan, said he had obtained screenshots of all the false accusations made against his sister, in which netizens claimed that she had taken off her QR-coded wristband before her quarantine ended.

The complainant claimed that his sister, who was undergoing quarantine at a house in Tanjung Manis, had never been out to any stores as claimed by several individuals on Facebook.

“My family and I, especially my parents, are depressed and embarrassed by such accusations and the dissemination of false reports on Facebook,” he said in his police report.

Meanwhile, Sarawak Deputy Police Commissioner Dato Dev Kumar when contacted confirmed that the report had been lodged by the patient’s family.

According to Dev, police are currently investigating the report.

The case is being investigated under Section 500 of the Penal Coed and Section 223 of the Communication and Multimedia Act.