Monday, May 23
You are at:Home»News»Nation»Covid-19: Hammer thrower Jackie Wong discharged after two months in hospital 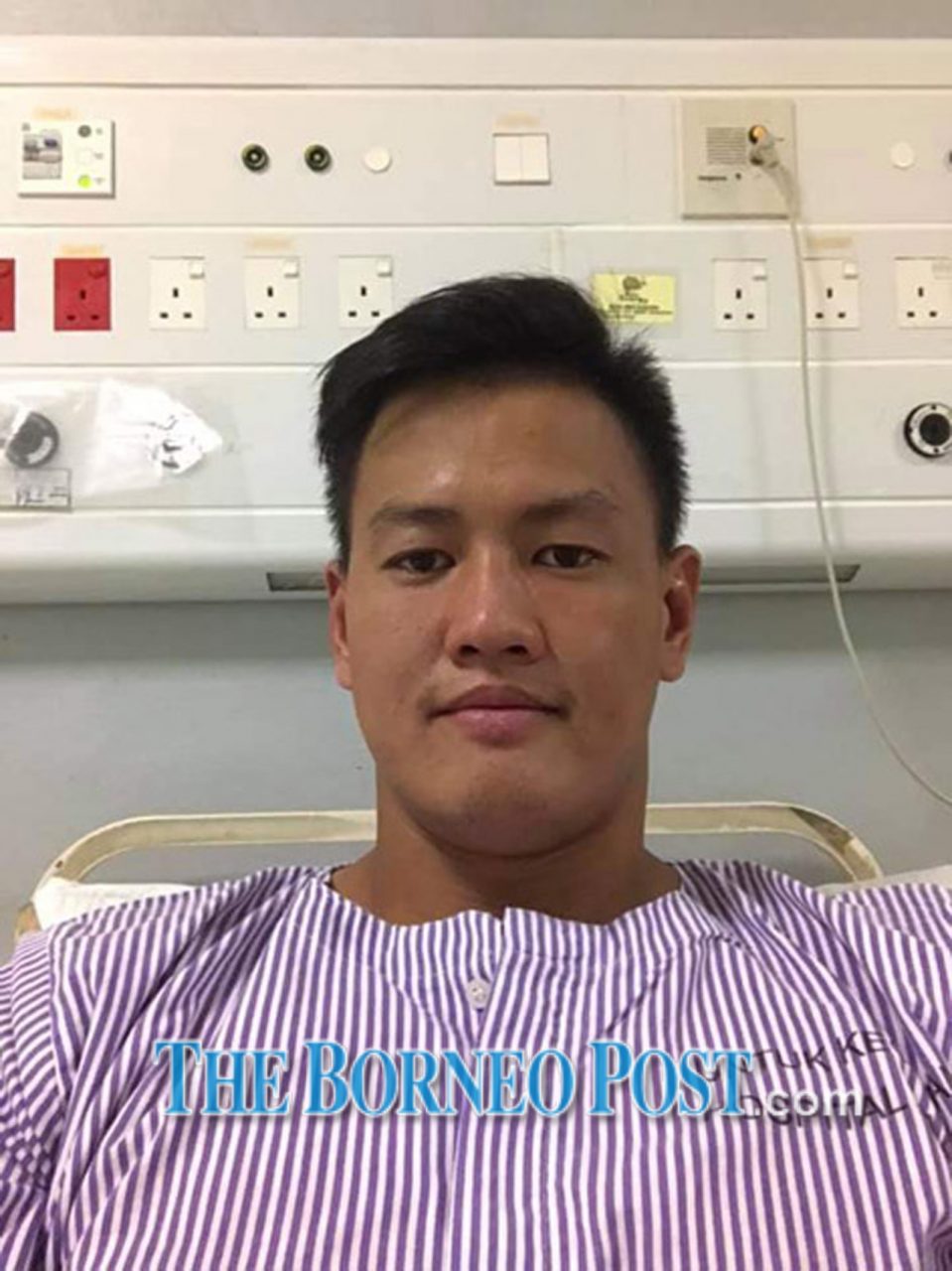 He said doctors told Jackie that he need not go for further swab tests or undergo self-quarantine.

“We are relieved (that he has been discharged). We were worried because he was in hospital for so long and several test results came back positive although he was healthy and showed no symptoms.

“Jackie too must be relieved. The training programme and other matters will be discussed later,” he told Bernama.

The 28-year-old athlete was admitted to the Sibu Hospital in Sarawak on March 16 after testing positive for Covid-19, which he was believed to have contracted from his father.

Yesterday, Health director-general Datuk Dr Noor Hisham Abdullah said according to the new protocol based on reports from the World Health Organisation (WHO), Covid-19 patients would be allowed to return home after 14 days of treatment.

Dr Noor Hisham said although in some cases the test results on the 13th day returned positive, the virus was actually not infectious and could not infect other people after two weeks.

Jackie holds the national men’s hammer throw record at 68.22 metres and has won multiple medals at the SEA Games. – Bernama

Previous ArticleSDMC: No ‘ngabang’, house or longhouse visits during Gawai, one day celebration only
Next Article SDMC: Essential services personnel exempted from quarantine upon return to Sarawak