Monday, August 10
You are at:Home»News»CMCO: Putrajaya gives nod to three churches in Bintulu to reopen from June 10 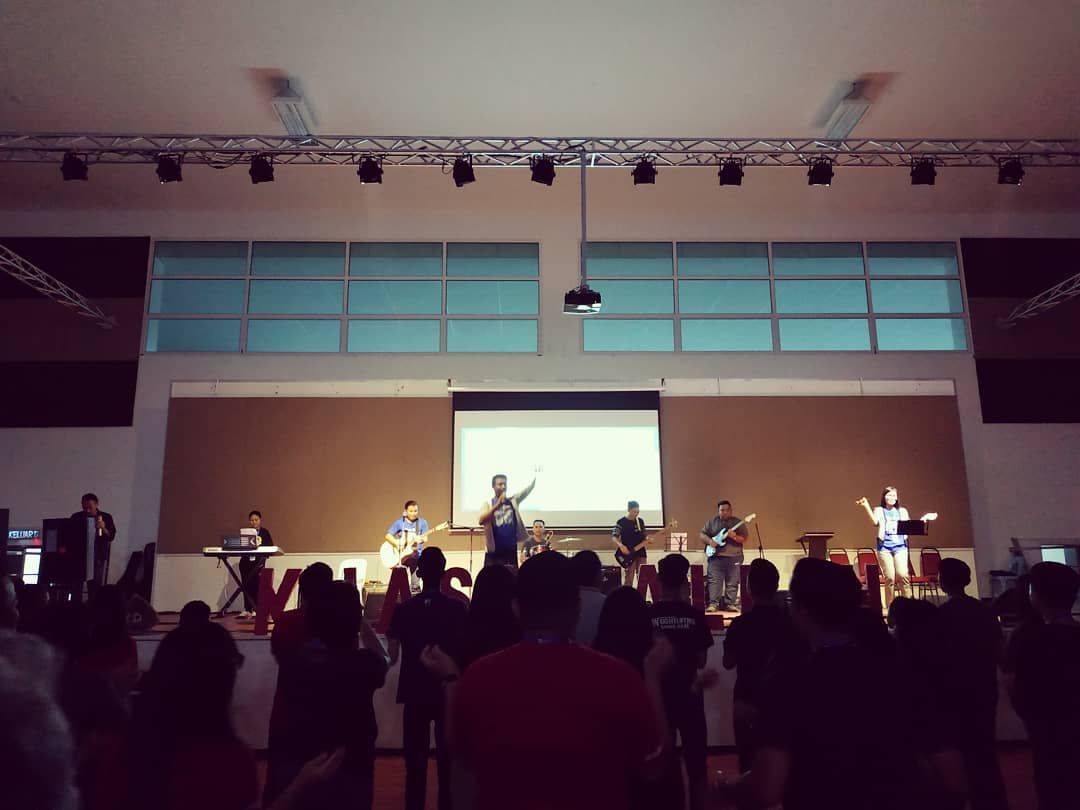 A statement issued by the National Unity Department today identified the three places of worship as Hope Bintulu, IFGF Bintulu and IFGF Sungai Plan, which are all in Bintulu. Photo source: Hope Bintulu Facebook page

KUCHING: Only three non-Muslim places of worship in Sarawak have been allowed to operate from June 10 after their applications were approved by the Federal Special Ministers Meeting on the Conditional Movement Control Order last week.

A statement issued by the National Unity Department today identified the three places of worship as Hope Bintulu, IFGF Bintulu and IFGF Sungai Plan, which are all in Bintulu.

The meeting had approved a total of 174 non-Muslim places of worship throughout the country to reopen from June 10 in accordance with the government’s standard operating procedure (SOP) for places of worship in Covid-19 Green Zones, which are districts that have not recorded any new cases in at least 14 days.

“The approval is in accordance with the rules outlined in the SOP such as the maximum attendance of 30 subject to the size of the house of worship,” the press statement said,

It added that marriage ceremonies by temples, churches and other religious bodies were postponed to July 3 in line with a notice from the Director General of National Registration dated May 12, 2020.

The statement also said application to reopen any places of worship should be made through religious bodies and the application must be forwarded to the Ministry of National Unity and must be in accordance with the procedure prescribed by the government.

The ministry will present the applications to the Special Ministers Meeting for approval from time to time.