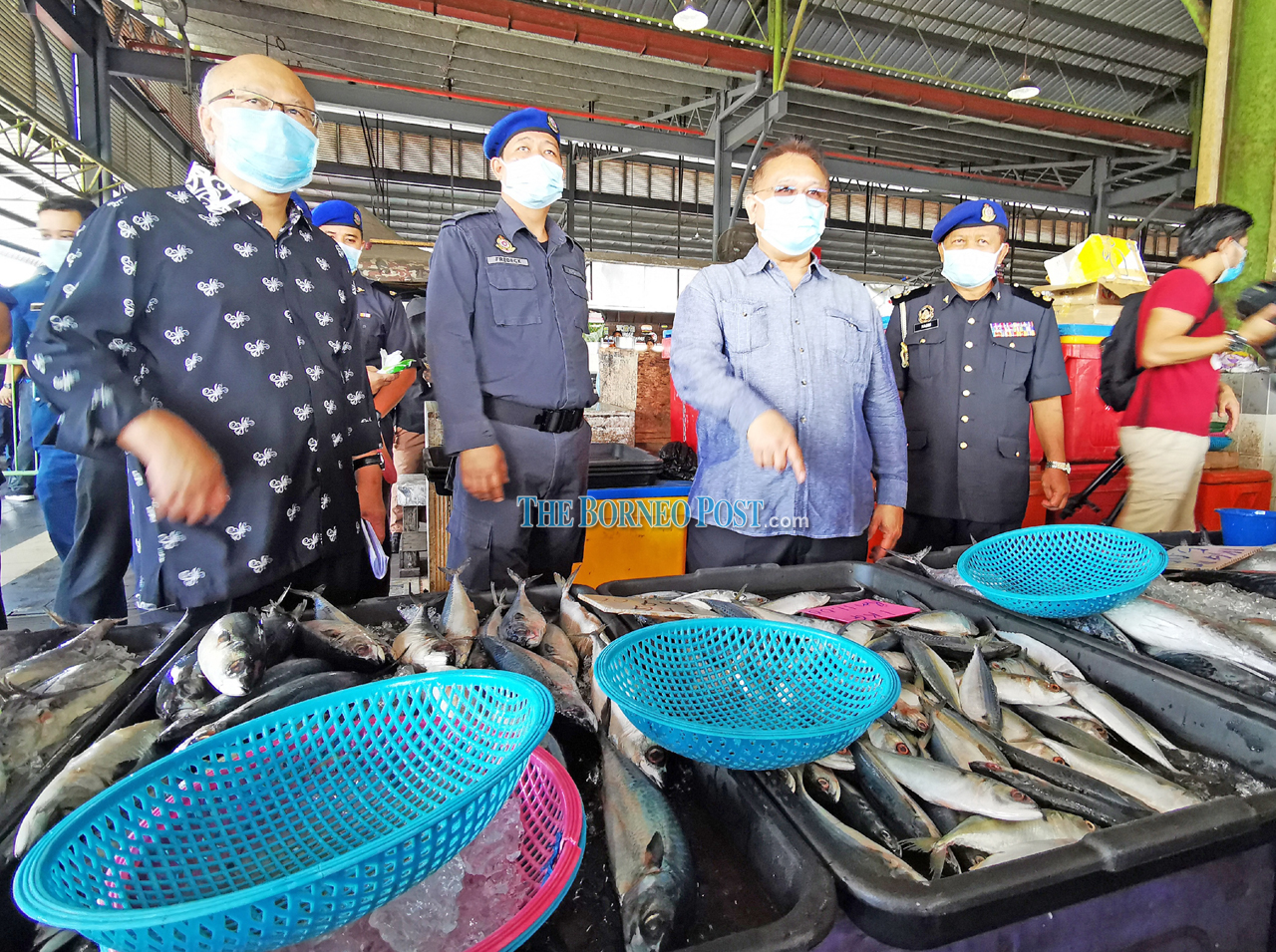 In pointing this out, Minister of Domestic Trade and Consumer Affairs Datuk Alexander Nanta Linggi said this showed officers from the ministry had indeed been on the ground doing their jobs.

He said the ministry recorded 48 cases of non-compliance with the SHMMP during the eight-day duration, received 22 complaints, seized RM10,448.70 worth of items, and issued RM118,000 in compounds to the errant traders.

There were also 17 cases of selling price-controlled items beyond the ceiling price and 31 others that did not display price tags.

Although none of the cases were recorded in Sarawak, he said KPDNHEP is still on the ground to ensure there are no offences committed during the Gawai Dayak season.

“There are accusations that KPDNHEP enforcement did not monitor the traders. I also received complaints that KPDNHEP did not go to the ground. That is not right, they are on the move and monitor the compliance with the scheme including in Kapit.

“That’s how they managed to inspect many traders and issued many compounds,” he told reporters after inspecting the Bandar Riyal wet market in Kota Samarahan yesterday.

He also commended traders in Sarawak for their high compliance level, pointing out there were traders at Bandar Riyal selling standard chicken at RM7.80 per kg, which is below the ceiling price of RM8.50 per kg.

“This shows they did not unreasonably hike up the price for quick profit despite growing demand for this item,” he added.

He also noted the market was clean and orderly, praising the Kota Samarahan Municipal Council (MPKS) and traders for adhering to the standard operating procedures under the Conditional Movement Control Order (CMCO).