Saturday, April 17
You are at:Home»News»Nation»MTUC calls for viable and sustainable plans to help workers 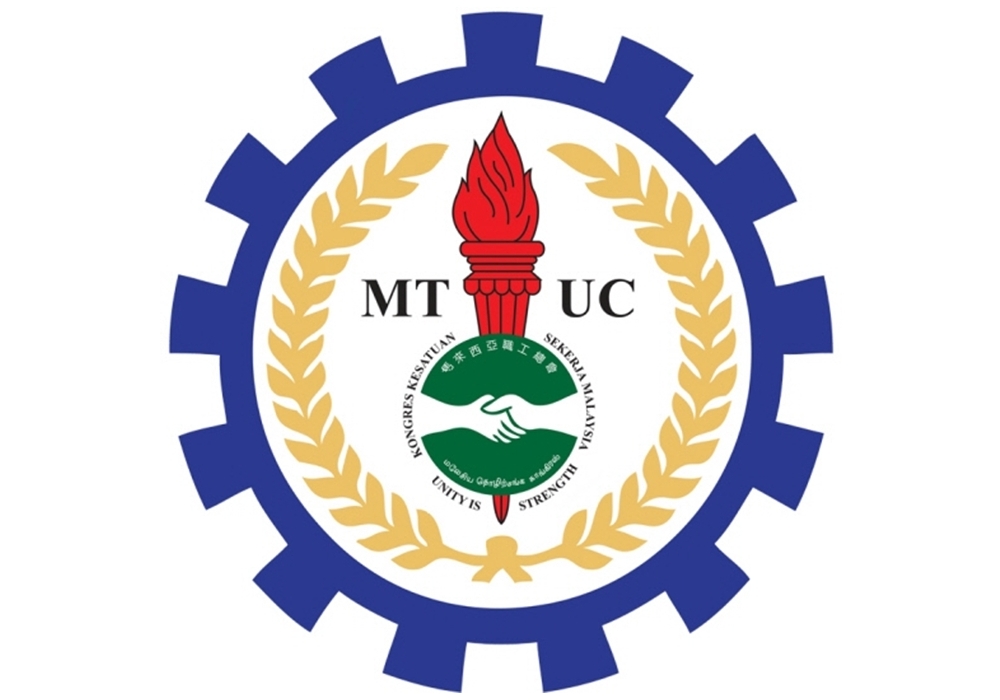 KUALA LUMPUR: The Malaysian Trades Union Congress (MTUC) wants to see  a viable and sustainable plan in addressing the woes of workers in Malaysia in the short-term economic recovery plan that Prime Minister Tan Sri Muhyiddin Yassin is expected to announce this month, said its Secretary-General J. Solomon.

He suggested that the government should find more effective ways towards keeping workers at their jobs, solving unfair pay cuts as well as reducing household expenses as the economy, that has been hard-hit due to the Covid-19 pandemic, finds its footing.

“For instance, the six-month moratorium for housing and car loan payments by financial institutions introduced in March has been a big help to workers. MTUC strongly calls on the Prime Minister to extend the moratorium by another six months.

“This move will greatly benefit thousands of workers who have either lost their jobs or been forced to take massive pay cuts, rendering them unable to service their loans during this difficult period,” he said in a statement here today.

He noted that MTUC had also appealed to Muhyiddin to consider the possibility of providing a sustainable financial net for B40 (lower income) and M40 (lower middle income) workers until the economy is up and running again.

He added that MTUC also wanted the government to look into the urgent need to introduce Emergency Employment Regulations (EER) which would bar retrenchments for a specific period, especially since the Malaysian Employers Federation has warned that up to two million workers may lose their jobs when the Hari Raya festivities end soon.

“The strong measures must include firm action against unscrupulous employers who have been quick to target lowly paid workers for pay cuts and retrenchment to retain their hefty profits and at the same time profit from government soft loans and grants.

“We look forward to Tan Sri Muhyiddin’s plan to revive the economy and sincerely hope that in the coming days his government will take a hard look at the worsening conditions of workers in the country and seriously consider our proposals as a remedy,” he said. – Bernama