Sunday, October 17
You are at:Home»News»Sabah»Sabah now open to domestic travellers 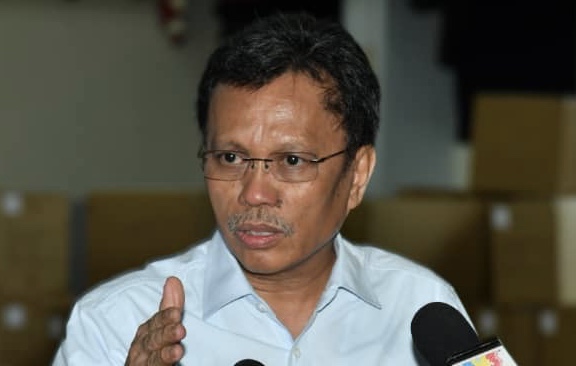 He said the permission to enter is granted to all civil servants, private sector employees and Malaysians including Sabahans who are in the peninsula, Sarawak and Labuan.

Shafie said the State Government has agreed to exempt them from undergoing quarantine on the condition that they have tested negative for Covid-19 within three days before entering Sabah.

“A confirmation letter from the Malaysian Ministry of Health should be presented upon arrival in Sabah,” he said in a statement yesterday.

Mohd Shafie said the state government welcomes Malaysians visiting Sabah to stay at hotels, which have reopened since May 10.

Malaysians who are not Sabahans as well as non-Malaysians are required to present a valid work pass along with other valid passes upon arrival in the state, he added.

Sabah disallowed non-Sabah residents from entering the state in March following the imposition of the Movement Control Order.

Shafie had said then that residents who were not from Sabah would not be allowed into the state either by air, land or sea unless they obtained special approval from the state government.

Meanwhile, Sabah is planning to lure back foreign visitors when the Conditional Movement Control Order (CMCO) is lifted in a bid to revive the economy.

Sabah Health and Wellbeing Minister Datuk Frankie Poon said he was looking into allowing international direct flights to resume after the CMCO expired on June 9.

Poon said the use of rapid test kits in the battle against Covid-19 would make it possible to woo foreign travellers again.

“The rapid test kit is a very fast way of finding out whether a person has or does not have the Covid-19 virus,” he said after a ceremony to hand over medical supplies and aid, provided by the SME Association Sabah.