Saturday, August 20
You are at:Home»News»Crime»Five resort to jumping into croc infested river in Limbang to escape arrest 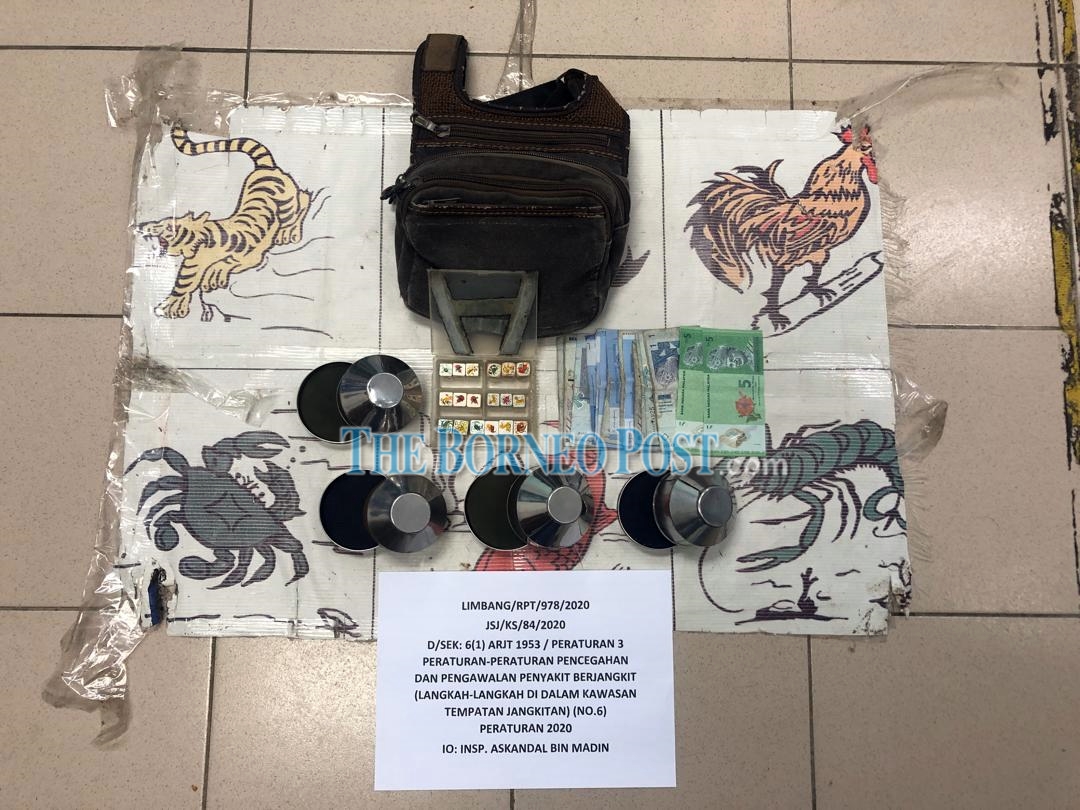 MIRI: Five men resorted to jumping into the crocodile infested river at Kampung Baru Kuala Berawan jetty in Limbang yesterday in their bid to avoid being arrested by the police for their alleged involvement in an illegal gambling activity at the jetty.

However, Limbang District Police Chief Supt Abang Zainal Abidin Abang Ahmad said they managed to arrest three of the suspects aged between, 23 and 33 at around 2.15pm during a raid code named ‘Op Dadu’.

He added that the other two suspects swam downstream and managed to escape.

“They were among five who were involved in the game. All five jumped into the river upon realising that police are coming. Two managed to escape,” said Abang Zainal in a press statement today.

Police also seized cash believed to be from the bets placed as well various gambling paraphernalia including four ‘holo’ bowls, 18 dices, a piece of cloth adorned with animal images and a sling bag.

Abang Zainal said the two of the suspects had past criminal records for illegal gambling while the other suspect had been arrested for a drug-related offence.

All three suspects are being investigated under Regulation 11(1) of the Prevention and Control of Infectious Diseases (Measures Within the Infected Local Areas) Regulations 2020 and Section 6(1) of the Common Gaming Houses Act 1953.