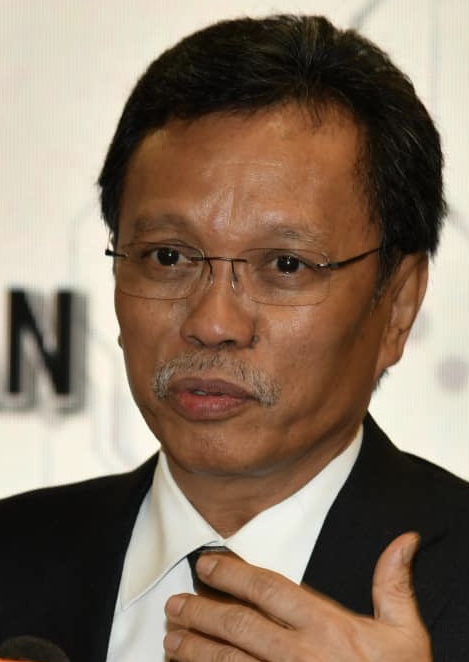 KOTA KINABALU: The State Government is looking into exporting seafood and vegetables produced in Sabah via AirAsia.

Chief Minister Datuk Seri Panglima Shafie Apdal said he had discussed with AirAsia Group chief executive officer Tan Sri Tony Fernandes on fitting the company’s aircrafts with refrigeration so that perishable goods such as vegetables, crabs, prawns, fish and lobsters could be exported to countries like Hong Kong, Japan and China.

He said air freight would allow for speedy delivery and high turnover of the goods, unlike shipping by sea which could take weeks.

“This is how we try to resolve the economy in Sabah,” he said after launching the Sabah Trace application here yesterday.

Previous ArticleMan with RM207,378 syabu arrested in Semporna
Next Article Covid-19 test within three to seven days a must before entering Sabah – director