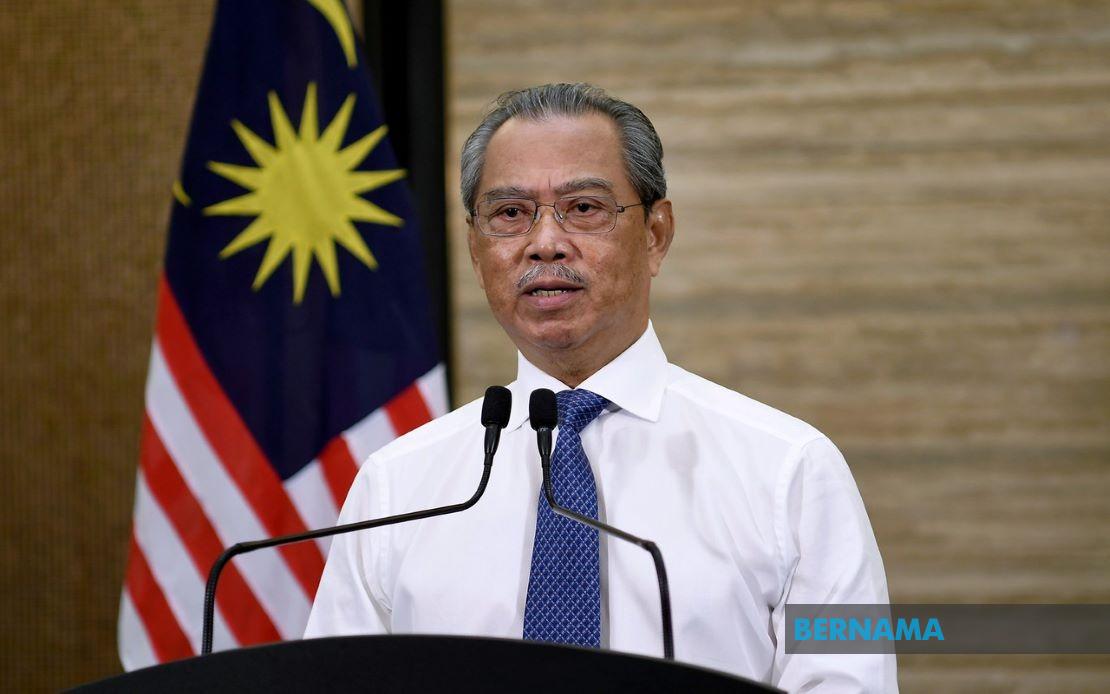 He said the RMCO will take effect from June 10 until August 31 this year.

“The RMCO will be implemented with more leniency while continuing to adhere to the standard operating procedures (SOP),” he said in an announcement at the Prime Minister’s Office in Putrajaya today.

Muhyiddin said interstate travel will be allowed during the RMCO period but those involved must strictly adhere to the SOP, especially to those who are going to go back to their hometowns to visit their elderly parents.

He reminded those going back to visit their parents that the elderly people are one of the most vulnerable groups to be infected with Covid-19, and urged them to observe the SOP at the same time protect the elderly from the infection.

While domestic and interstate travels are allowed, Muhyiddin said overseas travel or overseas holidays are still not allowed because the Malaysian borders are still closed.

Muhyiddin said other sectors will also be allowed to operate by phases with strict SOP adherence.

As announced earlier, barber shops or hair salons will be allowed to open after june 9, he said.

At the same time, Muhyiddin said open air markets, food courts, hawker centres, food trucks and food stalls will also be allowed to operate during the RMCO as long as they adhere to the SOP, he added.

“Apart from that, commercial activities outside of premises are also allowed. Also included in the allowed activities during the RMCO are museums, indoor busking, self service laundromat, recreational fishing including commercial fishing ponds, and filming.

“Meetings and workshops are also allowed with the condition they adhere to the health protocols and space optimisation,” he said.

“Sporting activities that are still not allowed are those that would involve a crowd of spectators or supporters in stadiums, swimming and opening of public swimming pools, and other close contact sports such as rugby, boxing, football, basketball and hockey,” he said.

As for religious activities, he said Hari Raya Aidiladha or Hari Raya Korban will be allowed to be celebrated but those involved must adhere to the SOP set by the Islamic authorities.

Prayers at mosques and other places of worship will also be allowed during the RMCO with a more relaxed SOP, said Muhyiddin. He said the details of the SOP are still being worked out by the government and will be announced soon.

After consultation from the Ministry of Health, Muhyiddin said the government has decided that school will be open in stages during the RMCO. He said the Ministry of Education will be announcing the details including the SOP at a later time.

While most other economic and social activities will be allowed to be carried out during the RMCO, Muhyiddin said there will still be some activities that are still not allowed, such as entertainment outlets, pubs, night clubs, reflexology centres, karaoke centres, theme parks, big religious processions, parties, open houses and other activities that would involved a large crowd that would make social distancing difficult.

For more information on activities allowed and not allowed during the RMCO, he advised the people to go to the National Security Council website at www.mkn.gov.my.