Saturday, August 15
You are at:Home»Columns»Problem that refuses to go away 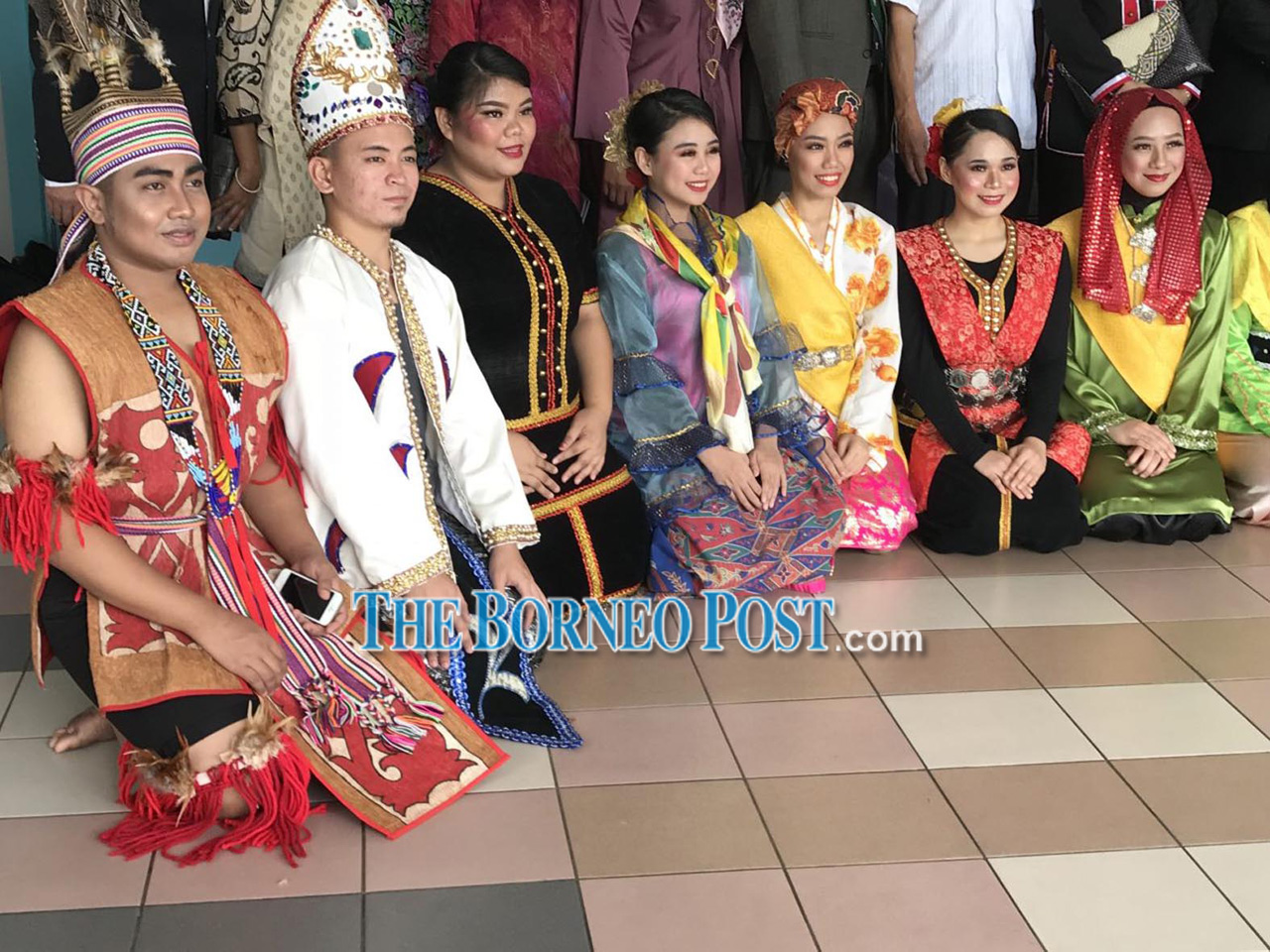 Recall, verify ICs issued in Sabah as soon as possible.

LAST year, a member of the Malaysian Senate, Datuk Donald Mojuntin, made a statement to the effect that the illegal immigration in Sabah was the mother of all problems and would pose “as a threat to our security and sovereignty”(The Borneo Post — July 28, 2019).

Graphically, he substantiated his statement with impressive statistics: between “1960 and 2000, there was an exponential growth of 417 per cent in the number of Bumiputera in Sabah. This is equivalent to a married couple producing 834 children in a span of 40 years.”

According to him, the Royal Commission of Inquiry had “revealed that there are at least 113,850 individuals in Sabah who may have obtained the identity card through devious means.”

He offered a solution to this problem: recall and verify all the identity cards issued in Sabah. He was repeating what so many others had said before.

Since that speech, however, there has been no indication that the proposal was being considered by the authorities; I know of no official and public acknowledgement made on it, anyway.

In my opinion, the task of recalling and verifying all the ICs issued to those illegal immigrants, though formidable, can be handled by the governments (state and federal), if there is the will to do so. Power to put things right belongs to the government, any government.

Walking the corridors of power

Sabahans expect a display of effective performance of their politicians, who are now sharing power in the federal government. A tall order, no doubt, but if there is the will, there is a way.

Such is the heavy burden on the shoulders of those of the Sabah politicians, who are legislators in the federal government. Sabahans are fortunate to be represented in that government by a number of leaders known for their determination to get a piece of the action in KL. In the spirit of “Ini kali lah” can Sabahans pin their hopes on their representatives’ ability to work with both the federal as well state government leaders in solving the mother of all problems that Senator Donald was talking about?

Setting aside for the time being the method through which those politicians from Sabah have come to be allied to the current government, let’s pray for their ability to find inspiration in terms of finding ways and means whereby the problem that refuses to go away could be handled successfully during their tenure of office. If they should fail, it would not be for lack of trying. We would understand the politics behind it all.

For now, whoever governs Malaysia must solve all of the problems in the country by any lawful means. After all, the main task of any government — feudal, autocratic, authoritarian, theocratic, dictatorial, communistic, or democratic (Westminsterial), or Tebuk Atap, or Masuk Pintu Belakang – is to solve the problems of that country.

And there are problems and issues of all sizes and descriptions in Malaysia, awaiting some kind of a solution soon, no matter who holds the power.

The problem allegedly caused by the rampant issue to the illegal immigrants of ICs (and citizenship right) has adversely upset the demographic composition of the major ethnic groups in Sabah. For instance, the Kadazandusun, once the dominant ethnic group, are now a minority race in Sabah vis-a-vis the other ethnic groups combined.

Those new Sabahans, now supposedly Malaysian citizens, are eligible to vote during elections to the legislatures. With the implementation of the automatic voter registration, the size of the electoral rolls for Sabah will be greatly enlarged; potentially, posing an adverse political impact on the future of Sabah, say some political observers whom I have consulted.

We hope and pray that the Sabah leaders in government will get all the necessary support of their ministerial colleagues in KL so that whenever they go back to the Land Below the Wind, they can hold their heads high. Needless to say, they need the support of Sabahans of all political and religious persuasions too, to be really successful; and to make the difference.

In May 2020, the federal Deputy Minister of Tourism, Arts and Culture Datuk Dr Jeffrey Kitingan made a statement as follows, “The establishment of the Ministry of Sabah and Sarawak Affairs will ensure the constituted (sic) rights of Sabah and Sarawak can be implemented as soon as possible.” There you are, there is a team of avowed champions among the Sabahans!

Knowing Dr Jeffrey’s stand in several important national issues all this while, especially in respect of matters relating to state rights in terms of the Malaysia Agreement 1963, I am hopeful that he and Datuk Dr Maximus Ongkili would be able to persuade their cabinet colleagues to catch the kerbau by the horns in terms of recalling and verifying the ICS issued under dubious means.

By design or fate, these strong men from Sabah walking in the corridors of power in Putrajaya should have enough political clout to convince their colleagues that the mother of all problems must be solved sooner rather than later. Before the next elections, if possible? For the good of Malaysia as a whole. My friends in Sabah would say “Ini kali lah, kalau bukan YBs, siapa lagi? Kalau bukan sekarang, bila lagi?”

These men of calibre have a difficult job to do — heavy is the head that wears the crown. Wishing you all the best.

We are glad that we have a Federal Minister for Sabah and Sarawak Affairs in the person of Dr Maximus.

Hopefully, Sarawakians will have the chance soon to hear him talk about his role in terms of the affairs of the people from Land of the Hornbills. Perhaps, the minister has something new to offer to us. Who knows?