Saturday, August 13
You are at:Home»News»Nation»Parties in PN ready for GE15 – Takiyuddin 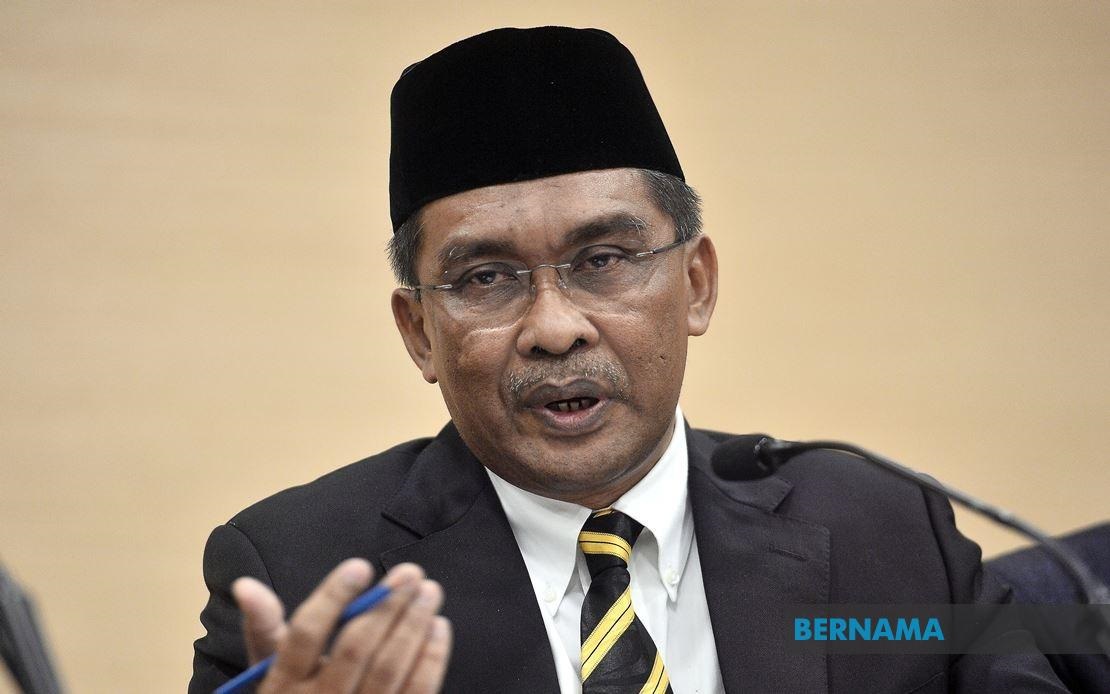 KUALA LUMPUR: PAS is confident the parties that formed the Perikatan Nasional (PN) government are ready for the 15th General Election (GE15).

Its secretary-general, Datuk Takiyuddin Hassan said the political cooperation, especially with Barisan Nasional (BN) and Parti Pribumi Bersatu Malaysia (Bersatu) is getting stronger, hence further strengthening the government of the day, which is under PN.

“PAS is confident parties that formed PN are already prepared to face the election, including finalising the allocation of seats for GE15, even though the date has not been decided.

“PAS will continue to be committed in supporting and defending PN under the leadership of Prime Minister Tan Sri Muhyiddin Mohd Yasin and his cabinet lineup,” he said in a statement today.

Takiyuddin said PAS is confident that the cooperation and the tolerance of all PN members would further strengthen the PN government until the end of the term.

He said the political cooperation between PAS and the BN, in particular UMNO, was concluded through the signing of a Memorandum of Understanding on Sept 14 last year, thus forming the Muafakat Nasional (MN).