KUCHING: Tax specialists laud the government’s initiatives under the Short-Term National Economic Recovery Plan (Penjana) announced by Prime Minister on Friday in a mid to stimulate the economy. 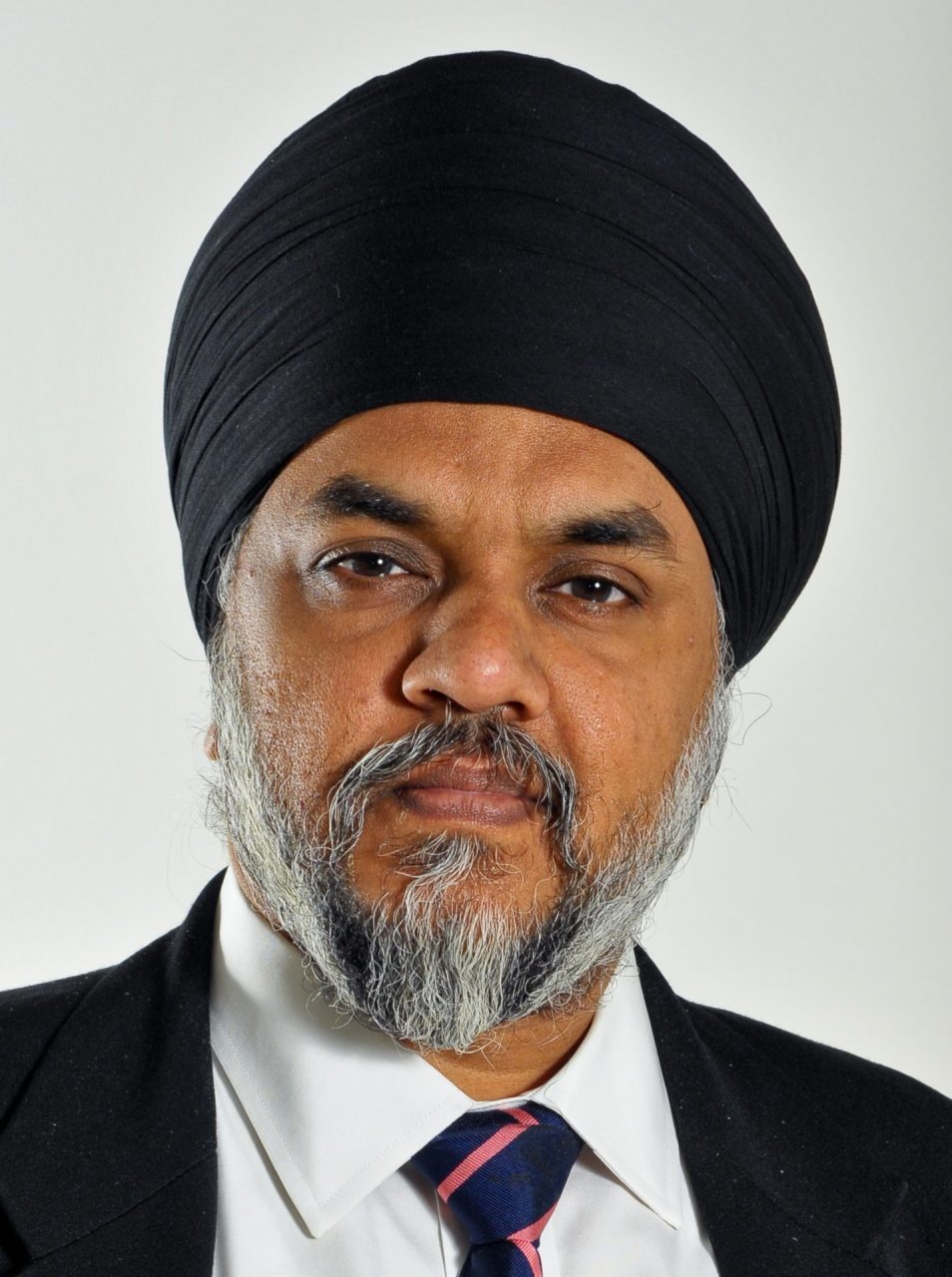 For the SMEs, measures have been introduced to spur the setting-up of new businesses, such as income tax rebate of RM20,000 per year for the first threeyears and stamp duty exemption for mergers and acquisitions.

At the other end of the spectrum, generous incentives were announced to encourage foreign investors to relocate large operations to Malaysia. These include a full tax exemption for 10 or 15 years and investment tax allowances for investments meeting minimum capital investments.

There will also be a Special Reinvestment Allowance from 2020 to 2021 for manufacturing and selected agriculture activities.

“Combined with our world-class infrastructure network, connectivity and multilingual talent pool, these incentives will position Malaysia as one of the most competitive countries in Aseaon for foreign direct investments (FDIs),” he said in a statement.

“The government’s promise of greater efficiency, for example the issuance of manufacturing licenses for non-sensitive industries within two days, will also boost investor confidence.

“In line with the push towards digitalization, it is also important for the Government to consider incentives for non-capital intensive businesses that also generate significant economic benefits through local spending, the creation of high level jobs and/or the development or use of cutting-edge technology. 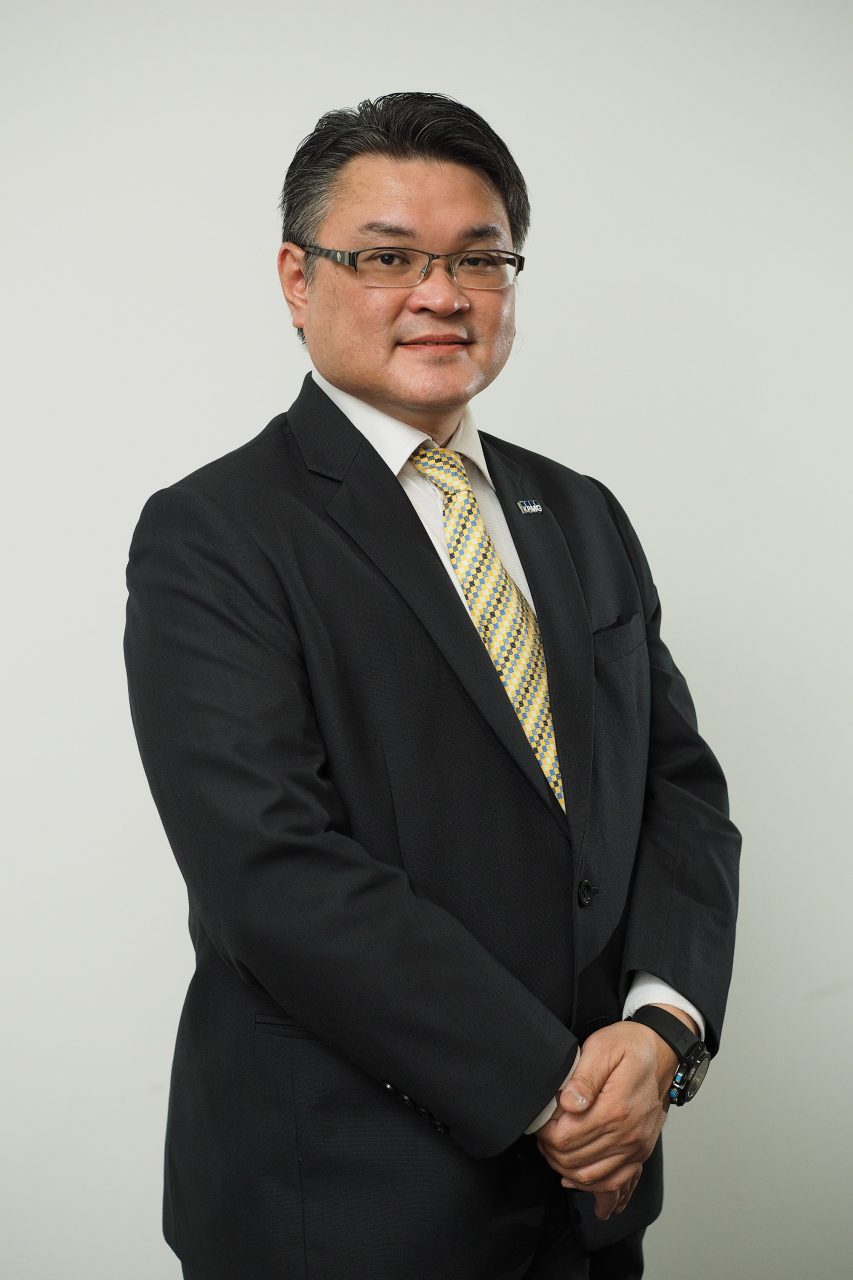 KPMG Malaysia’s head of tax, Tai Lai Kok, said as SMEs and micro businesses are the backbone of the Malaysian economy representing some 98.5 per cent of Malaysia’s business population, it is certainly a step in the right direction for Penjana to continue placing emphasis on accelerating their recovery.

“The various digitalisation and financing initiatives for SMEs and micro businesses such as the training and support under the e-commerce campaign, grants and loans for the adoption of digitalisation services as well as the Penjana SME Financing and Microfinancing programmes would assist SMEs and micro businesses to recover faster and quickly adapt to the new normal,” he said in a separate note.

“It is also encouraging to see that the government has put in place bold measures to boost investments into Malaysia. This is indeed timely as Covid-19 has affected businesses globally and MNCs are increasingly cautious on their foreign investments.”

He highlighted that the introduction of the 10 to 15 years tax exemption for new foreign direct investments in the manufacturing sector with capital investment of RM300 million or more and the 100 per cent Investment Tax Allowance for five years for existing companies which relocate their overseas facilities into Malaysia would allow Malaysia to differentiate itself and encourage investors to choose Malaysia as the preferred investment destination in the region.

“These incentives, however, are targeted only at the manufacturing sector and it is hoped that consideration is also similarly given to the services sector that can play an equivalent role in boosting the domestic economy.

Tai noted that the Penjana also contained several stamp duty and Real Property Gains Tax (RPGT) exemptions which are aimed at spurring the property sector, which is also severely affected by Covid-19.

He further noted that these announcements are indeed welcomed as the sector was not provided with any stimulus in the previous Prihatin packages.

“The sector benefits are mainly concentrated on residential properties and there was no blanket RPGT and stamp duty exemption period for the property sector at large, like many had hoped to see to boost the dampened property market.”