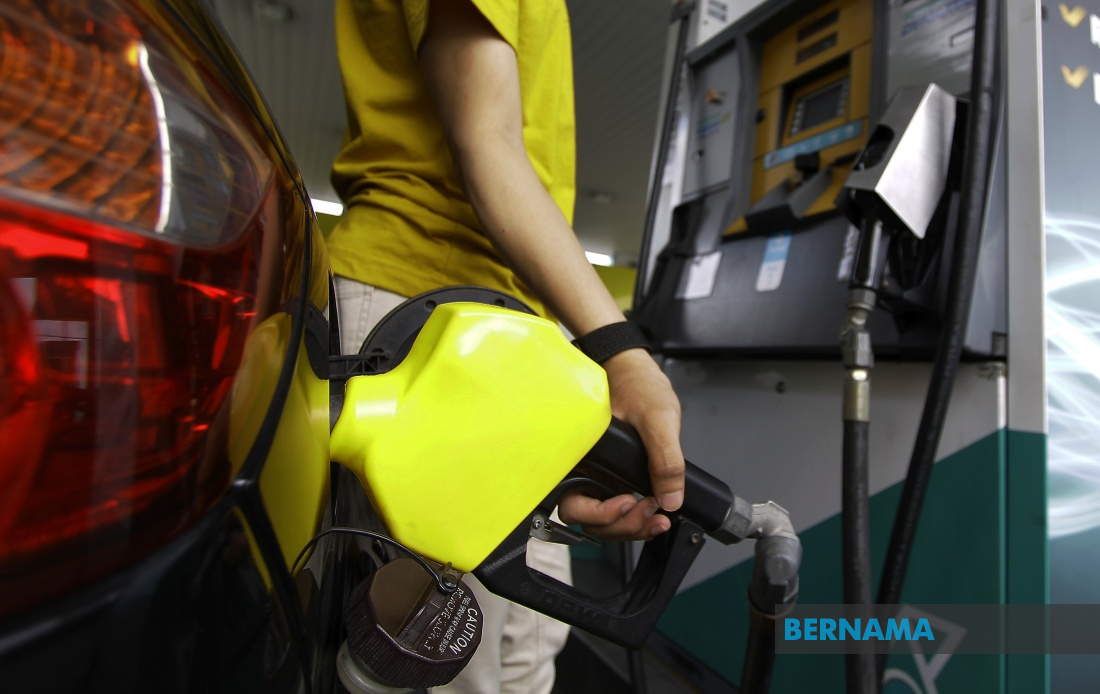 The ceiling price for RON95 and diesel reportedly no longer exists due to the revocation of a clause in a price control order. File Photo

KUCHING: The federal government has reportedly removed a clause for the ceiling price for RON95 and diesel fuel from a price control order.

The Malay Mail reported the revocation was announced in a gazette dated June 3 while the order itself was approved by Domestic Trade and Consumer Affairs Minister Datuk Alexander Nanta Linggi on April 10.

The price ceiling had been introduced after the Pakatan Harapan coalition won the 14th general election and previously restricted the maximum retail price for RON95 and diesel regardless of global oil price levels.

Under the Pakatan Harapan government, the prices of RON95 and diesel prices were capped at RM2.08 and RM2.18 respectively.

Meanwhile, Malaysiakini reported that a gazette published on June 3 no longer contains a clause setting the maximum price for petrol and diesel.

The last gazette published on Feb 21 still contained a clause for a maximum price limit and had previously been updated every week up until Feb 21.

Fuel prices had fallen significantly since February due to the Covid-19 pandemic, and at present, pump prices for RON95 and diesel are RM1.48 and RM1.63, respectively.