Sunday, February 28
You are at:Home»Sports»S’wak sports bodies ready to step on gas when greenlight given to resume 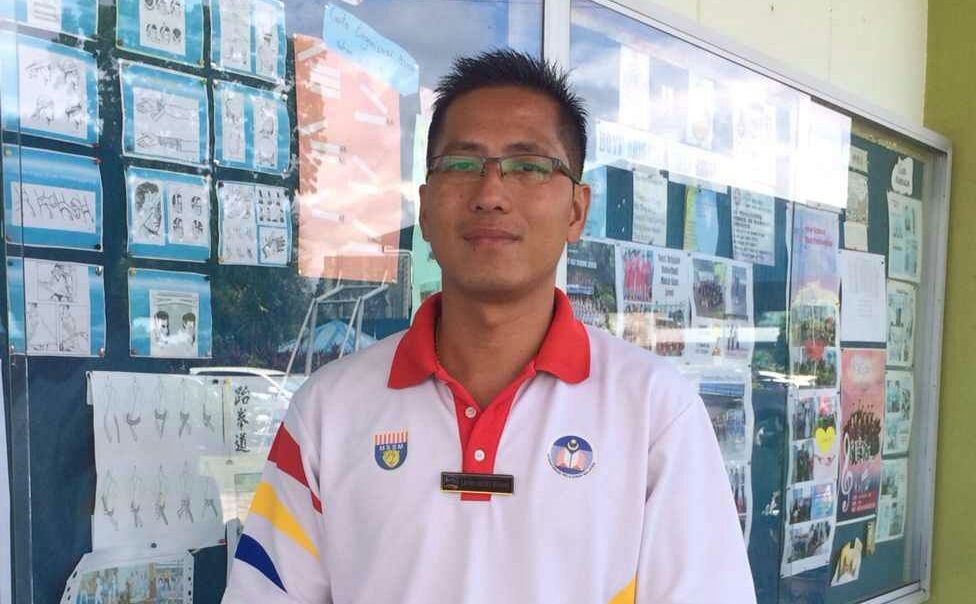 SIBU: Sports leaders, coaches and coordinators are glad that they can get their activities back on track as the federal government has allowed non-contact team sports to resume training on June 15.

They said the athletes badly needed to get back into shape after almost three months laid-off and a prolonged suspension would not only demoralise them but also affect their fitness and endurance.

Sarikei Selected Athletics team manager Liong Shuen Keong was grateful to the government for allowing training to resume and said his athletes are ready to rumble again.

“The wait is finally over and the athletes are raring to go to the field to pick up from where they left before the Movement Control Order (MCO) was enforced on March 18,” he added.

Several types of sports and recreation activities are now allowed to resume under standard operating procedures (SOPs) laid out by the government.

They include activities that do not involve physical contact such as bowling, badminton, archery, shooting, martial arts sports and outdoor activities like group cycling and motorcycle convoys.

However, contact sports such as rugby, wrestling, boxing and basketball remained barred while swimming pools are still banned.

To start off, Liong said he would call up all the elite athletes, comprising mainly those taking part in the Malaysia Games (Sukma), to resume training on June 15.

“However, we are still waiting for the official instructions from the Sarawak Disaster Management Committee (SDMC) and will proceed ahead with our plans and programmes once we received the green light,” he added.

Liong said he would also ensure that the athletes comply strictly to the SOPs while indulging in their activities.

SDMC is expected to make a decision to open up more sectors and activities, including sports, on June 17. 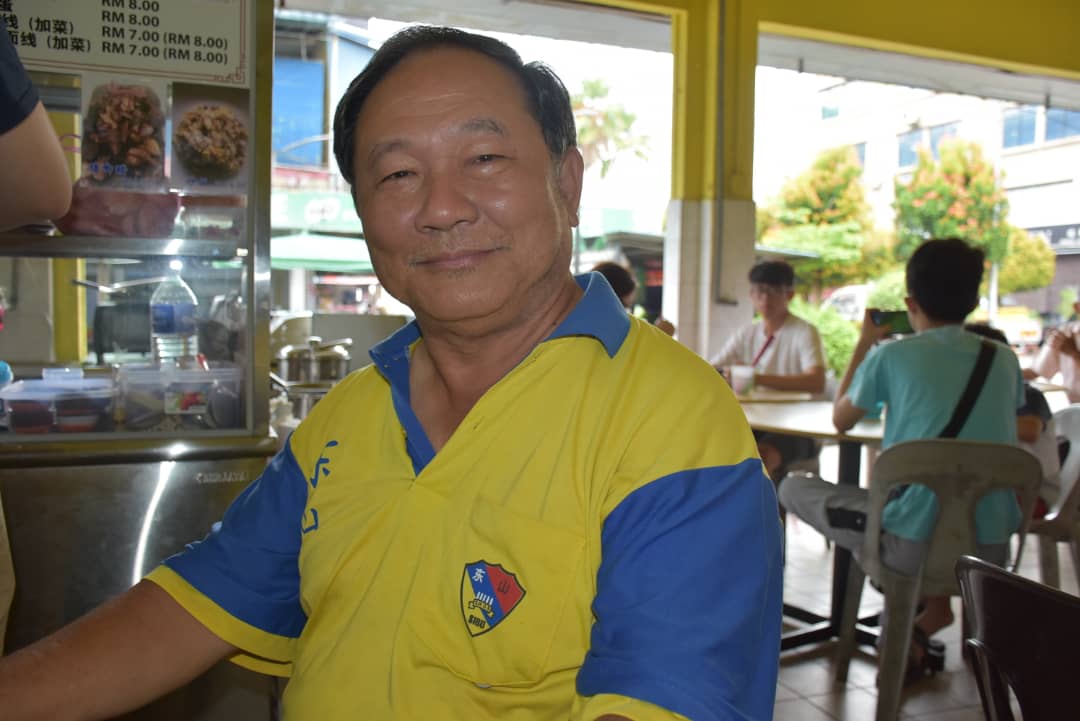 He said the exponents need match fitness and that was why consistent training is very important to keep them in top shape.

“My students have been calling me for the past weeks, eager to resume training and they jumped for joy when I told them we may start training on June 15,” he said.

Since the MCO and later the conditional movement control order (CMCO) period, Tang said all the exponents had been glued at their home though lessons were conducted through zoom video conferencing.

He said RTC has about 600 members, mostly school students, and it would be impossible for them to train together.

“Our training session can only be conducted at our main gym and will be limited to 10 exponents for each session,” he said, adding all would adhere strictly to the SOPs during training. 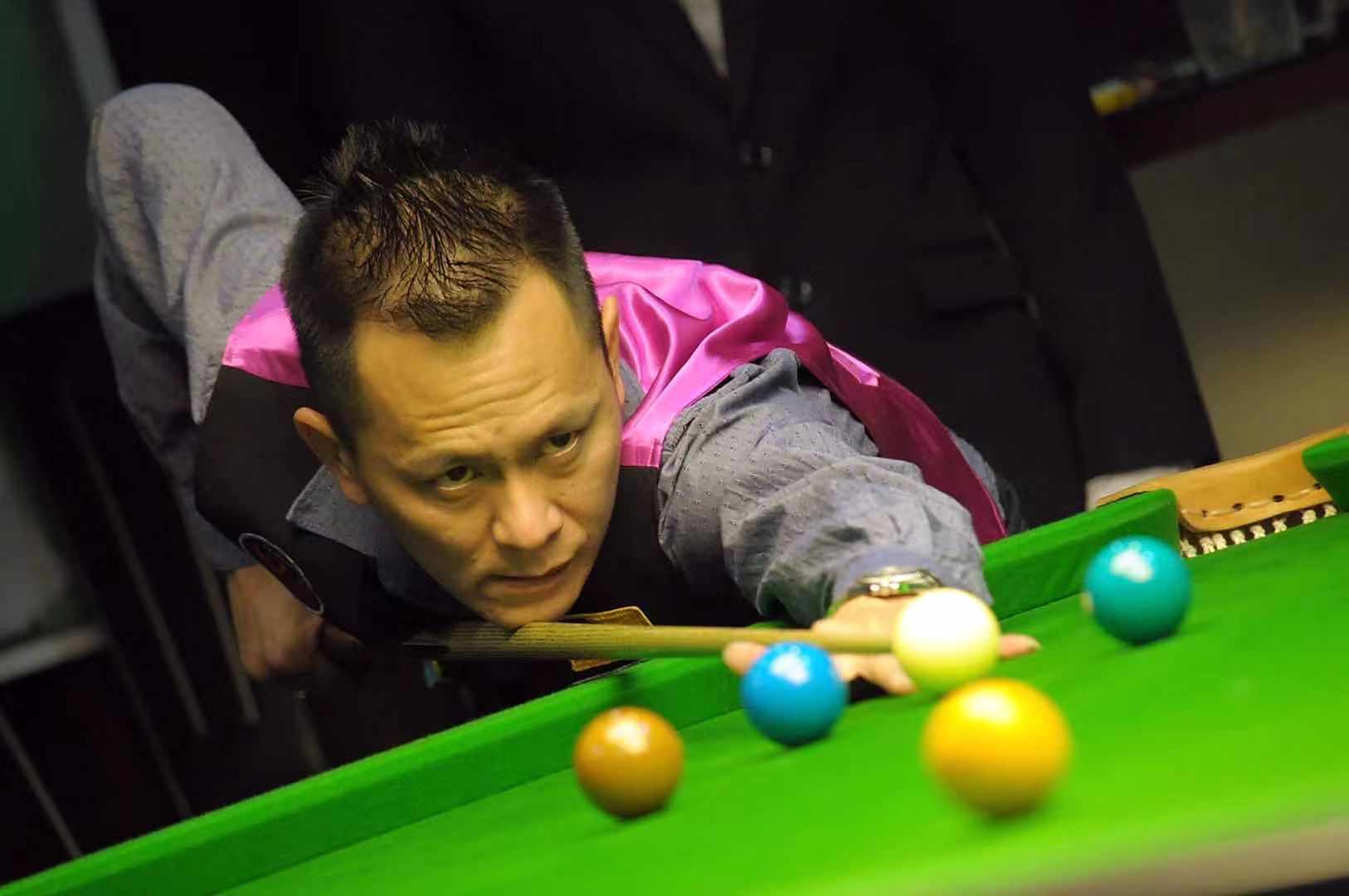 He believed sporting competitions might be allowed to resume under the new norm even before Aug 31 if the Covid-19 situation in the country kept showing improvement.

“Hopefully, there will not be any third wave and if everything goes well, maybe we still have time to stage the 8th leg Swan City Snooker Championship in September. Let’s hope for the best,” said Yeo.