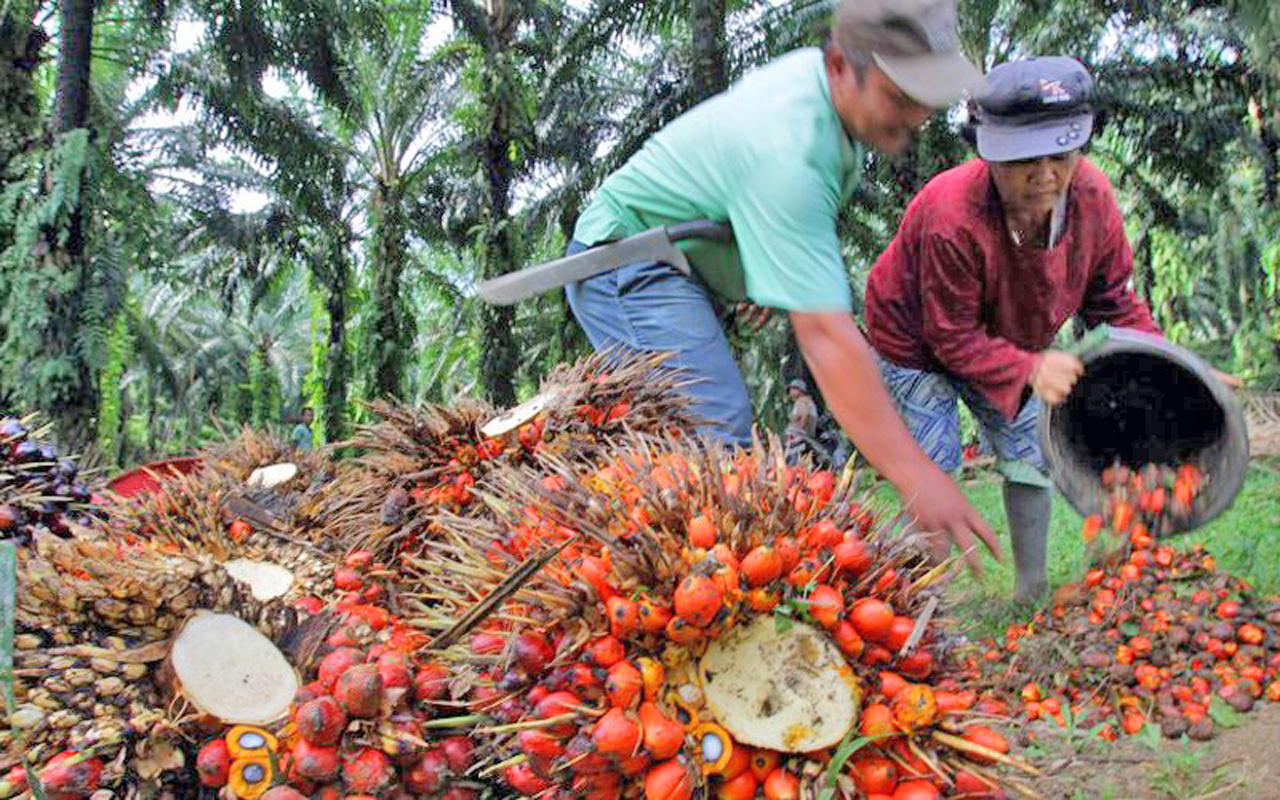 Palm oil players welcomed the tax exemption provided under the Penjana initiative that could help to manage the country’s current stock level of 2.03 million tonnes as at May 2020 and to further stabilise CPO price that currently trading at the RM2,300 to RM2,400 per tonne. — AFP photo

KUALA LUMPUR: After a dramatic slowdown in the first quarter due to the Coronavirus Disease 2019 (Covid-19) lockdown imposed by countries across the globe, the palm oil bulls are on the move again, ready to charge the market in the second quarter onwards.

As businesses throughout the world are allowed to resume operations again, this would only mean more demand for the edible and versatile oil.

Palm oil players welcomed the tax exemption provided under the National Economic Recovery Plan (Penjana) that could help to manage the country’s current stock level of 2.03 million tonnes as at May 2020 and to further stabilise crude palm oil (CPO) price that currently trading at the RM2,300 to RM2,400 per tonne.

Upon this good news, countries such as India, China and the European Union (EU) which has become Malaysia’s traditional market are expected to return to stock up on palm oil.

“We are beginning to see the easing of COVID-19 induced lockdowns in most countries and the resumption of economic activities. There is also a need to replenish stocks that have been depleted due to import disruptions over the past few months,” he told Bernama.

Quoting Oil World, he said the performance of world oils and fats market is expected to be mixed, with total production and exports are forecast to be lower than that of the previous year.

However, total disappearance is expected to increase which leads to lower stocks and better prices.

“The bear may soon be turning into a bull”.

Commenting on Penjana tax exemption, Ahmad Parveez said the move will encourage industry players to sell more palm oil and help them earn more income while solving their problems, including the additional costs incurred during these difficult times.

“We could promote more exports, especially to the top vegetable oil consumers, including India, China and Pakistan. The announcement also bodes well with India’s decision to import 1.14 million tonnes of vegetable oil in June from the April-May monthly average of 865,000 million tonnes”.

To recap, Malaysian palm oil shipments to its top buyer, India plunged to a fresh record low in April on lack of demand.

As for March, it only exported 10,806 tonnes to India, a decline of 97 per cent from a year earlier and the lowest monthly total in-board data going back to 2000.

But the situation is about to change, hopefully.

The Malaysian Palm Oil Council, via its second webinar on “Palm Oil in the Post-Pandemic Market” said palm oil export is expected to increase 2.5 per cent to 4.56 million tonnes in the third quarter versus the previous quarter on improved demand from the traditional markets – India, China and the EU.

Its chief executive officer Datuk Dr Kalyana Sundram said India, which relies heavily on edible oil, will resume its purchase of about 2.15 million tonnes of palm oil in the third quarter, facilitated by the government’s recent CPO duty exemption and competitive pricing versus other palm oil producers.

“China’s demand for palm oil will also increase with an estimated import volume of 1.8 million tonnes while the demand from the EU will likely to be higher, owing to the decline in rapeseed production due to detrimental weather and lower seed crushing activities,” Kalyana said.

He believed the industry is marching ahead positively for the rest of the year, despite the pandemic.

And if the stocks continue to deplete, there is a good chance for the CPO price to trade higher, benefitting the smallholders and the big companies.

Cargo surveyor Intertek Testing Services recently reported that Malaysia’s palm oil exports in the June 1-10 period increased 61.71 per cent to 545,360 tonnes from 337,255 tonnes in the same period in May 2020.

But he cautioned as production reach its peak from August until October, the commodity price may fall slightly to RM2,200 per tonne.

On production, Malaysia and its counterpart, Indonesia, would see lower production while facing the uncertain and fragile COVID-19 challenges, he said.