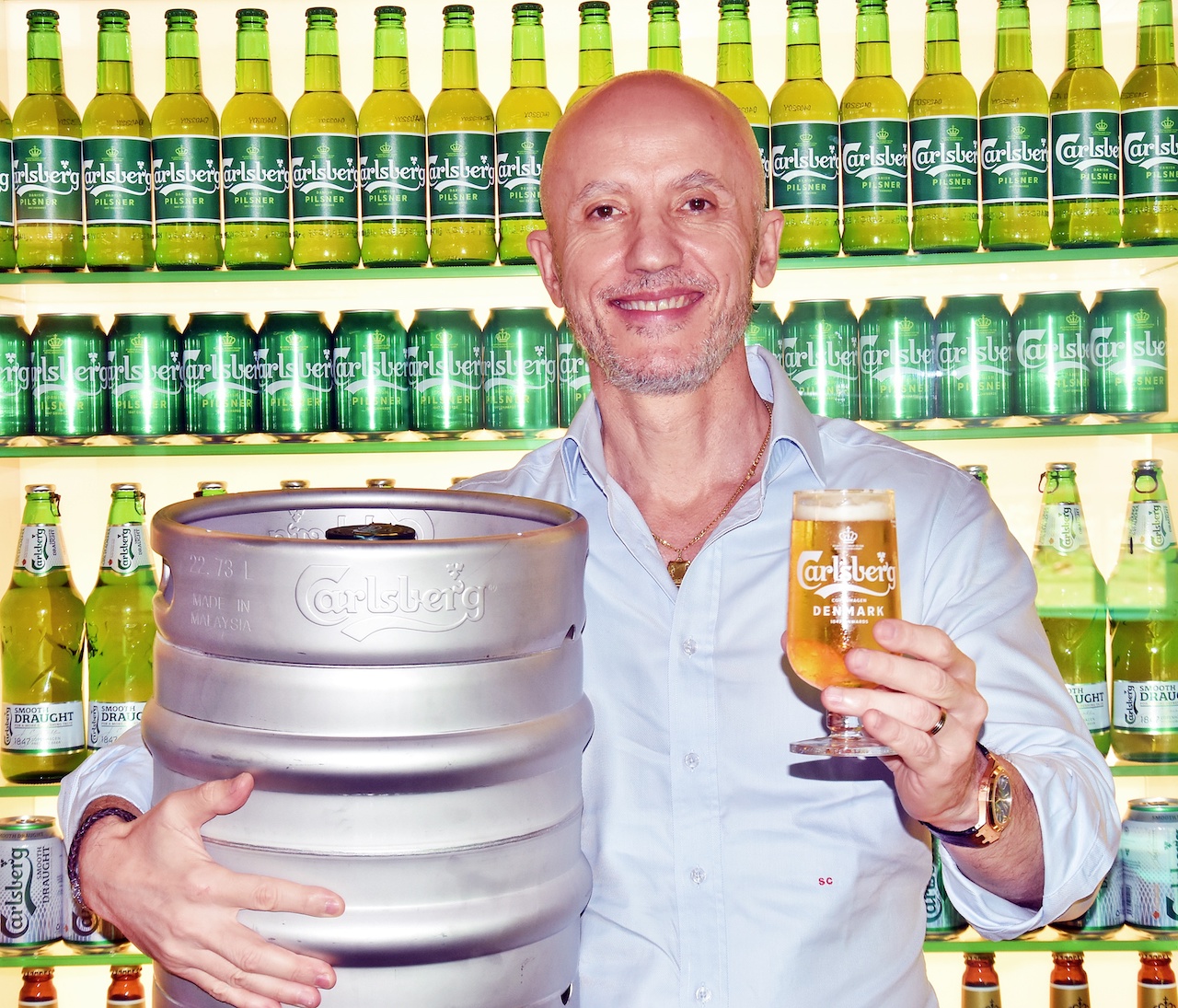 It is an initiative that rewards consumers who have purchased Carlsberg for home consumption with free draught beer they can redeem at local F&B outlets when MCO restrictions are lifted.

“Adopt-a-Keg allows beer lovers to fill their own virtual beer keg at adoptakeg.carlsberg.com.my by simply scanning the receipt and barcodes from their purchases of Carlsberg Danish Pilsner and Carlsberg Smooth Draught cans and bottles whether from convenience stores, online retailers, supermarkets or hypermarkets.

“Once the keg is full, consumers will be rewarded with two free beers from Carlsberg Malaysia, which can be redeemed via a QR code at participating F&B outlets when they reopen.

“Outlets offering redemptions will be reimbursed by Carlsberg Malaysia, helping with their operating expenses while building up customer patronage,” it said in a recent press release. 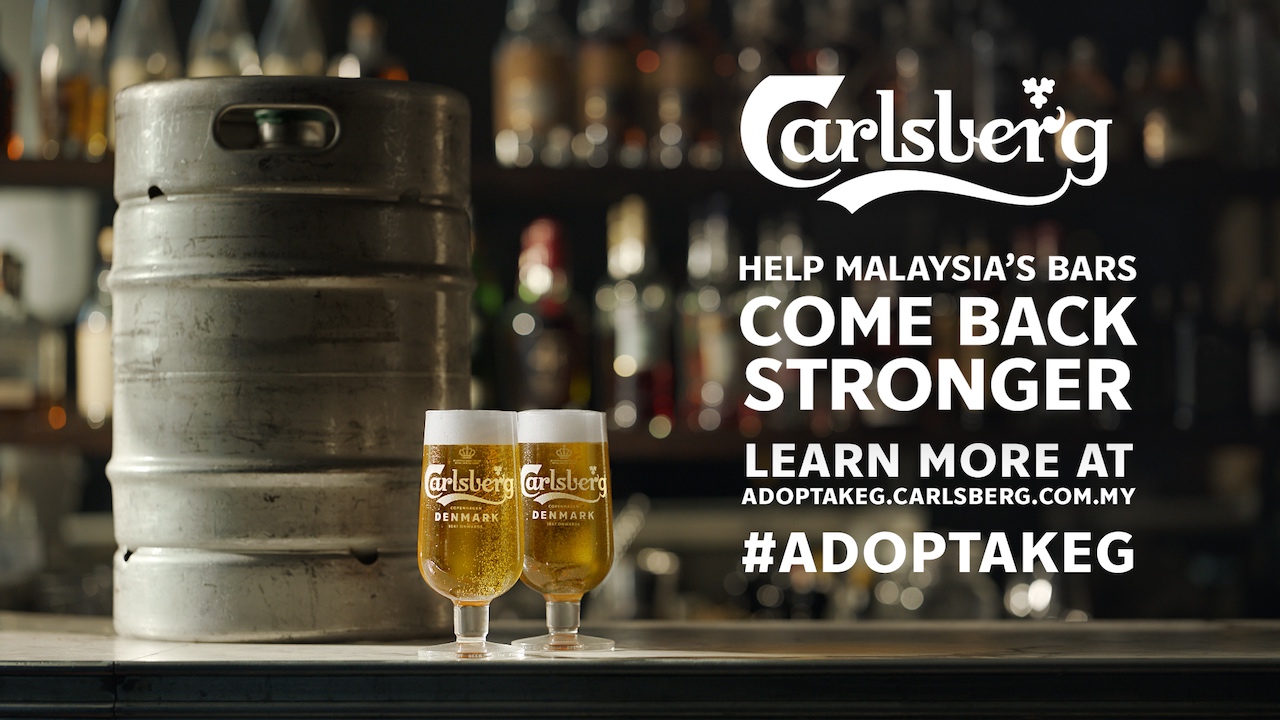 Meanwhile, Carlsberg Malaysia managing director Stefano Clini pointed out that its customers play a vital role to the growth that it had achieved over the years, and that it was proud to introduce initiatives aimed at kickstarting their recovery, especially for on-trade customers who were badly affected during this time.

Banking on the momentum of its beer sales via e-commerce and off-trade consumption during MCO, he said the Adopt-a-Keg initiative aimed to reward its consumers with free draught beer while supporting local F&B outlets.

“Our customers have also innovated with food and beer packages during the MCO, including bottling draught beer for delivery – and we in turn want to help them regain consumer footfall and lost earnings through this initiative.

“We call on beer lovers nationwide to help Malaysian F&B businesses come back stronger after the MCO simply by enjoying Carlsberg Danish Pilsner and Carlsberg Smooth Draught they buy from stores,” Clini added.

Redemptions for Adopt-a-Keg are limited to the first 10,000 consumers, with a total of 20,000 free glasses of Carlsberg beer to be given away.

Consumers can redeem their complimentary beer at participating outlets of their choice from June 1 until August 31 while stocks last.

As an added bonus, Carlsberg Malaysia is offering the chance to adopt a full keg of beer with a special promotion of RM500 for 100 glasses of beer. 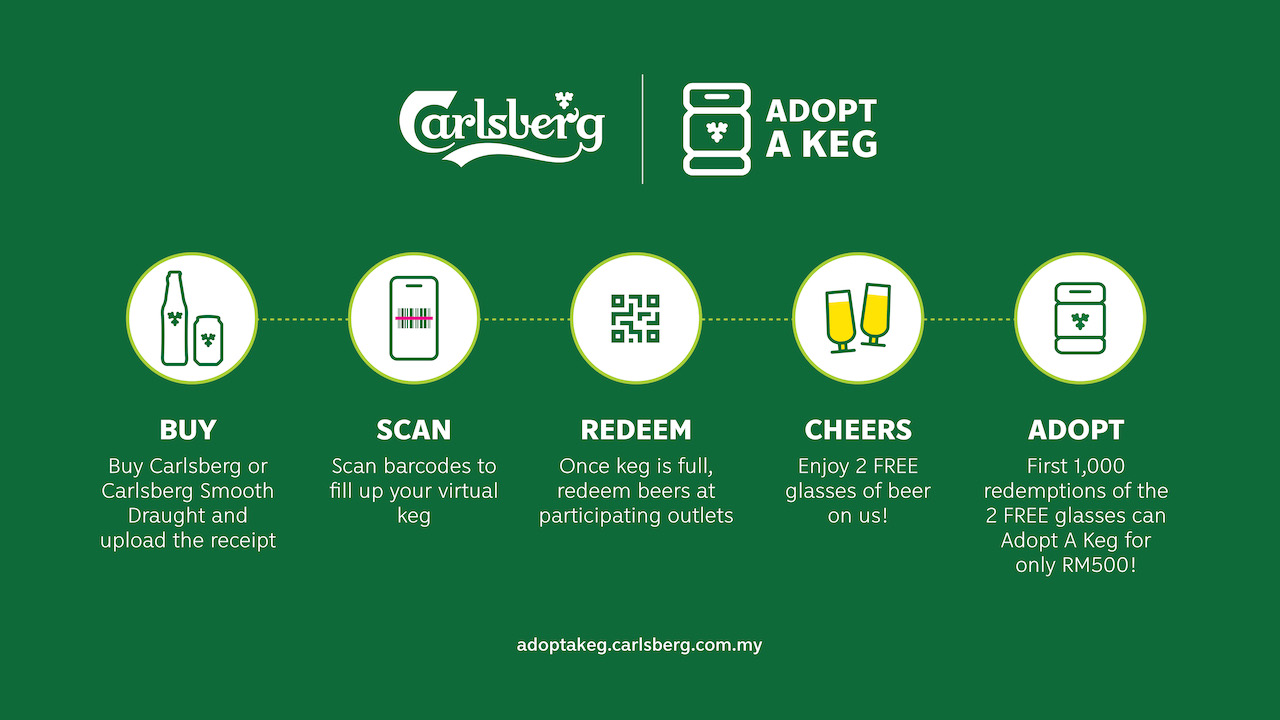 This offer is available from June 1 and is only open for the first 1,000 consumers who had redeemed their two free beers.

They can redeem it when participating outlets reopen with the option to share beer from their virtual keg to other registered users on adoptakeg.carlsberg.com.my.

Adopt-a-Keg follows another initiative by Carlsberg Malaysia, in support of local coffee shops in collaboration with the Malaysia-Singapore Coffee Shop Proprietors General Association (MSCSPGA), where Carlsberg will help defray their utility bills and contribute to their bottom line via a consumer promotion for Carlsberg Smooth Draught.