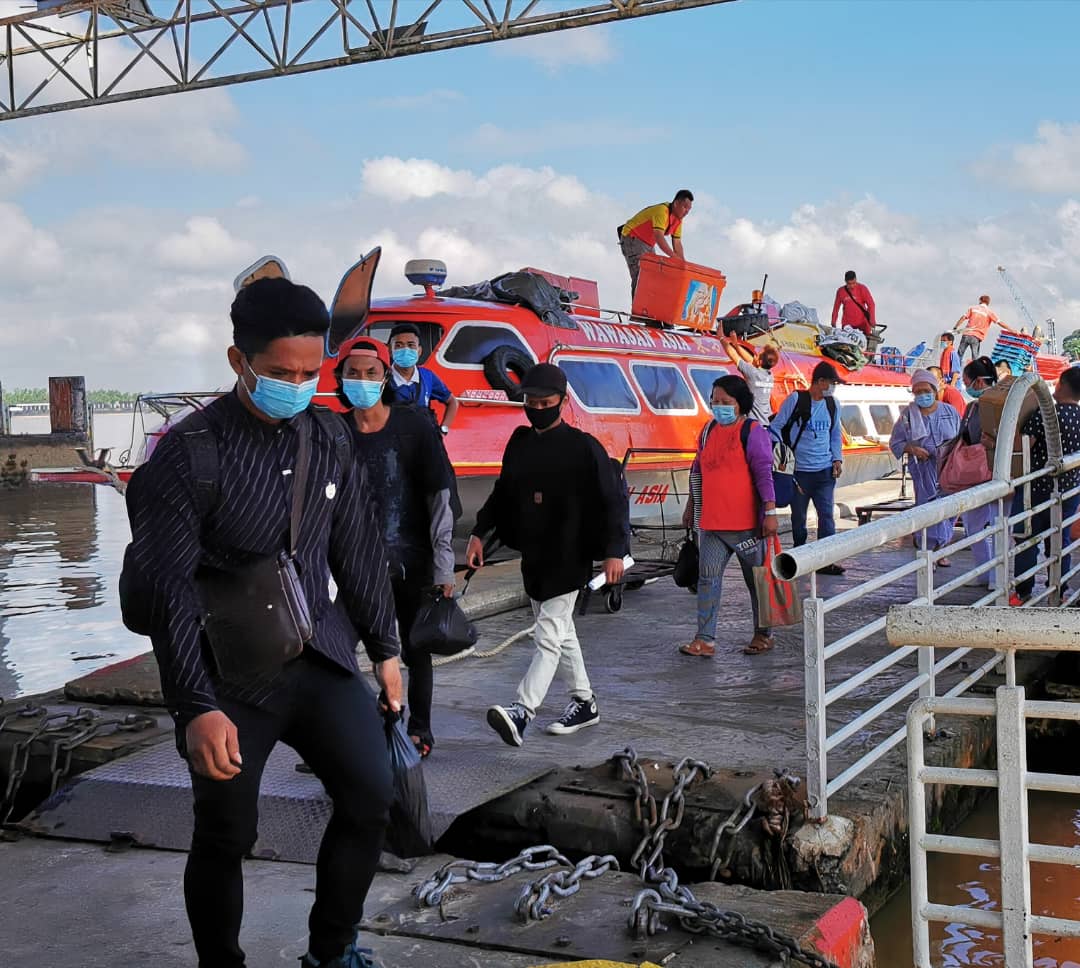 “Yes, provided they follow the SOP which includes wearing face masks and (using) hand sanitisers,” he said when contacted today.

Prior to this, it was reported that the guideline for the operators was to only ferry not more than 50 percent of the capacity of the boats that they were operating.

On Wednesday (June 17), Sibu Express Boat Terminal handled 949 passengers, of which 463 were arrivals and 486, departures.

At the RC Pontoon Wharf, which is just a stone’s throw away, 274 passengers passed through the facility – 143 from arrivals and 131 departures.

The capacity of an express boat is from 158 to 208 depending on their route.

River transport remains the chief mode of transportation to the upper reaches of the Rajang River.

“Yes, as stated in the SOP that had been approved by Sarawak Disaster Management Committee (SDMC) yesterday,” he said.

He, however, lamented the response was still slow but believed it would pick up over time.

Lau attributed the slow response to the current economic scenario as well as some factories remaining closed.