Tuesday, July 27
You are at:Home»News»Sabah»MCMC to improve Internet connection in UMS student’s village 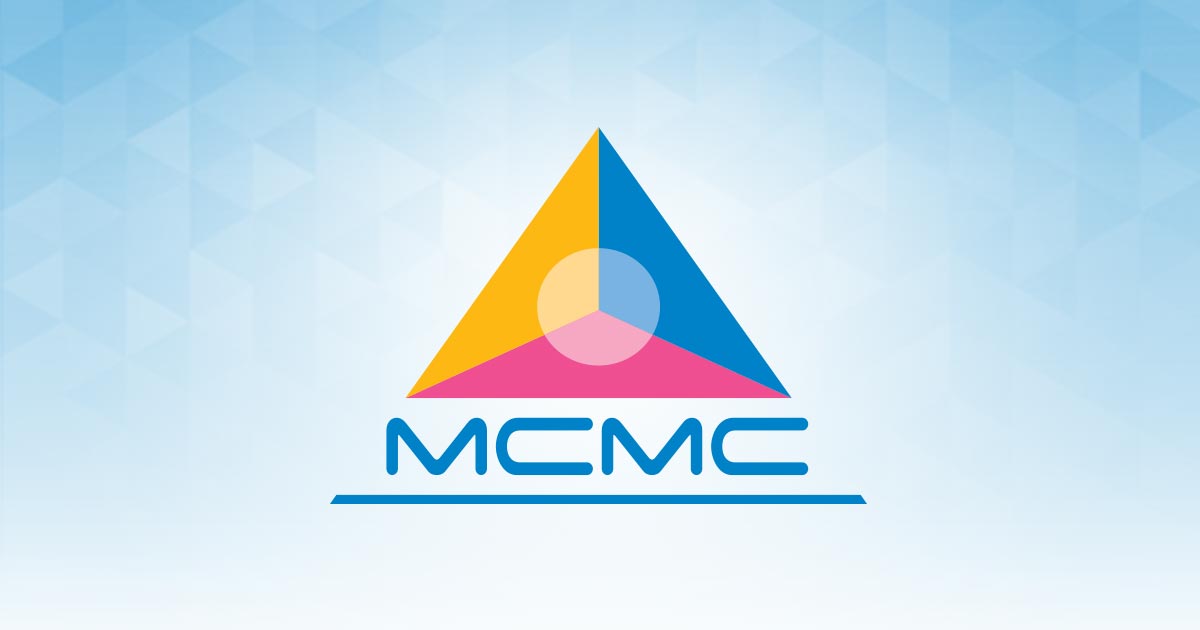 KOTA KINABALU: The Malaysian Communications and Multimedia Commission (MCMC) will improve Internet connectivity at Kampung Sapatalang in Pitas, Sabah after a university student posted a video of her having to spend a day in a tree just to get stable Internet connection to complete her examinations online.

“Based on reports, there is one telecommunication tower providing 3G coverage within 1.4km of the student’s village. The 3G coverage was sufficient for students who need Internet connection for online examinations. For streaming activities, wider coverage will be needed,” MCMC said in a statement.

MCMC added that a new telecommunication tower is being planned for installation at Kampung Bilangau Kecil, which is located near to Kampung Sapatalang. Once completed, the tower can be optimised to improve Internet connectivity.

“The telecommunication tower is being installed under the National Fiber and Connectivity Plan (NFCP) 1, and it is expected to be completed in the second quarter of 2021.”

The government agency added that it had been planning to improve the Internet coverage at the area around Kampung Sapatalang to 4G since early this year under the Universal Service Provision programme.

“MCMC is always aware of, and concerned with, community complaints regarding telecommunication facilities, especially in the rural areas and is undertaking ongoing efforts to bridge the digital divide across the country.”

Veveonah, an 18-year-old University Malaya Sabah (UMS) student, shared her experience of studying atop a tree in a video titled ’24 Hours On Tree Challenge’, explaining that she had to do so in order to get stable Internet connectivity for her online exams.

The video which was first uploaded on June 12 has since garnered over 360,000 views on YouTube, with most commenters praising her determination to study for her exams. However, the video also highlighted the digital gap faced by students living in rural areas.

In her video, Veveonah explained that the challenges she faced included a fear of getting stung by hornets, her parents not being able to find her, and how whenever it got too dark, she had no choice to but sleep in the tree until the next day.

Previous ArticleSabah Covid-19 cluster linked to woman who died at home
Next Article Barbershops, salons reminded to comply with SOP