Monday, July 4
You are at:Home»News»Crime»Student conned of almost RM100,000 by Macau Scam 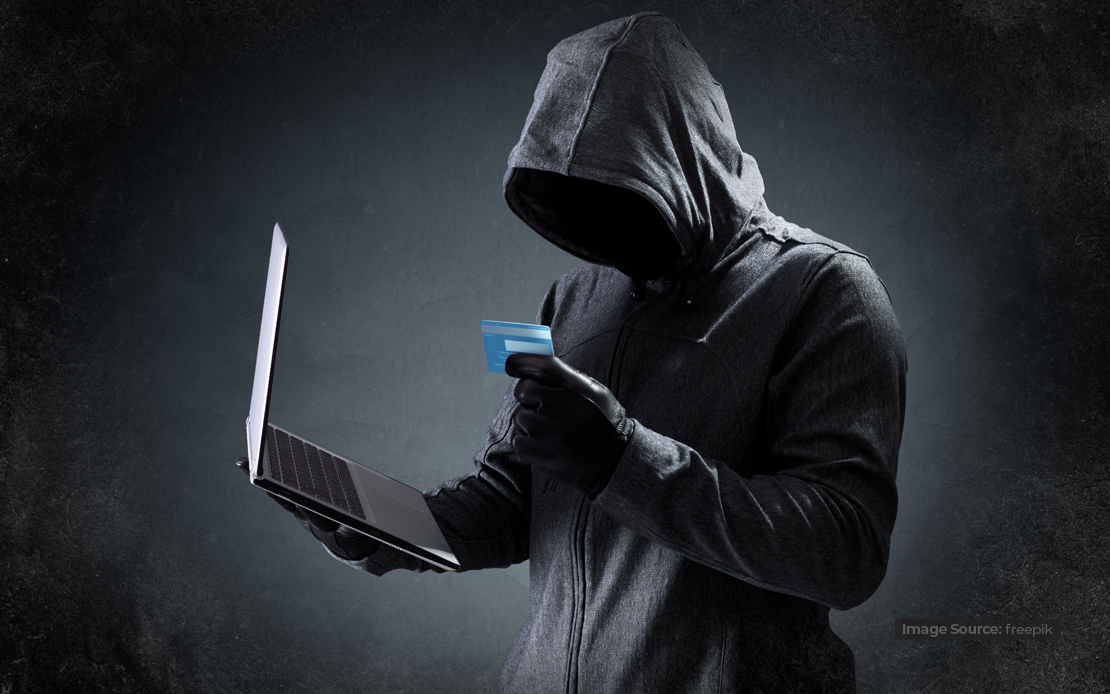 SEREMBAN: A 21-year-old female student here was RM99,040 poorer Tuesday after falling victim to a Macau Scam syndicate on Tuesday.

Negeri Sembilan Commercial Crime Investigation Department (CCID) chief Supt Aibee Ab Ghani said the victim received a call from a man via telephone number +87087410786 at 1 pm claiming that she was a suspect in a money laundering case from a JP Morgan Chasebank account.

“The suspect had asked her to provide all details of her bank account allegedly for the purpose of investigating the case,” he said in a statement here today.

The victim who complied with the request was also asked to divulge all 23 bank TAC numbers to another phone number, 011-39321339.

“The victim found all the money in her account had been transferred to several unidentified accounts when she checked her bank account,” he said.

In the meantime, between Jan 1 to June 16 this year, 127 Macau Scam cases were recorded in Negeri Sembilan involving losses amounting to RM3.7 million and 60 individuals arrested.

In this regard, he advised the public not to entertain any call seeking their bank account details. – Bernama