Friday, December 4
You are at:Home»News»Sabah»Shareda upbeat on economy with ‘Sabah New Deal’ 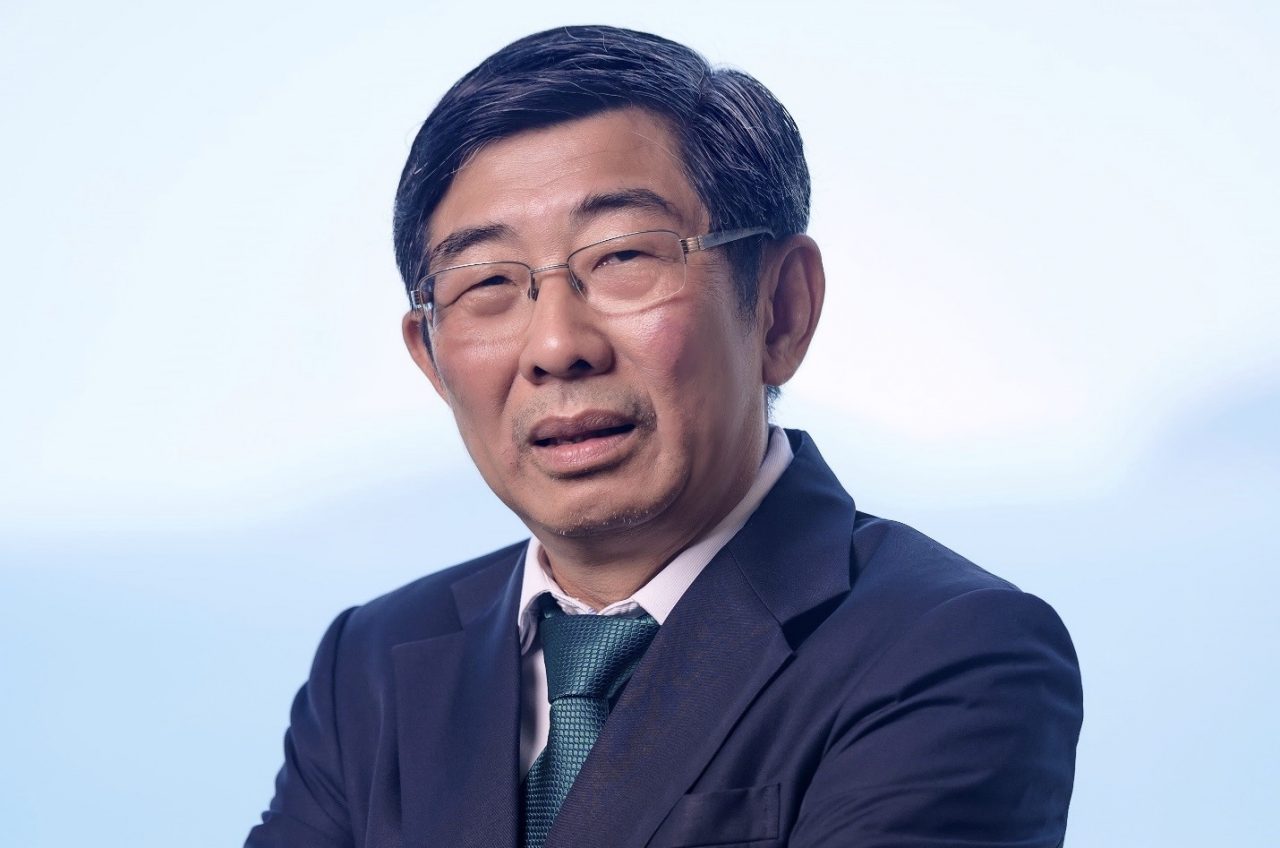 The State Government has finally announced the launch of Sabah My Second Home Program (SM2H) under the purview of the Chief Minister’s Department.

After months of consultation and collaboration with the State Government on the introduction of SM2H, it finally bears fruit as Shareda strongly believes that SM2H will help to improve the marketing efforts and promotional campaigns for Sabah’s properties to the foreigners.

Furthermore, Shareda president Datuk Chew Sang Hai said it is with great hope that SM2H would be able to give Sabah a greater exposure in the neighbouring regions to invest, live, spend and contribute to the economy of Sabah.

“This would indirectly improve the liquidity of the market in Sabah.

“We also believe that as a stakeholder we are able to continue to work closely with the Sabah Government to discuss and contribute our opinions on the implementation details and procedures,” he said.

“Secondly, I would like to highlight that Shareda also welcomes the deferment of 50 percent of the land conversion premium settlement announced earlier,” he said.

“This measure would definitely help many of our Shareda members to ease the cash-flow constraints faced by our members during this period of time,” Chew added.

However, Shareda looks forward to receive further announcement from the State Government on plans and measures on infrastructure and housing project which will be implemented through Private Finance Initiative (PFI) or government fund soon.

“This implementation would boost the Sabah economy further and also acts as a catalyst for possible jobs creation,” Chew concluded.