Wednesday, May 12
You are at:Home»Business»HSL hit by MCO, but orderbook still strong 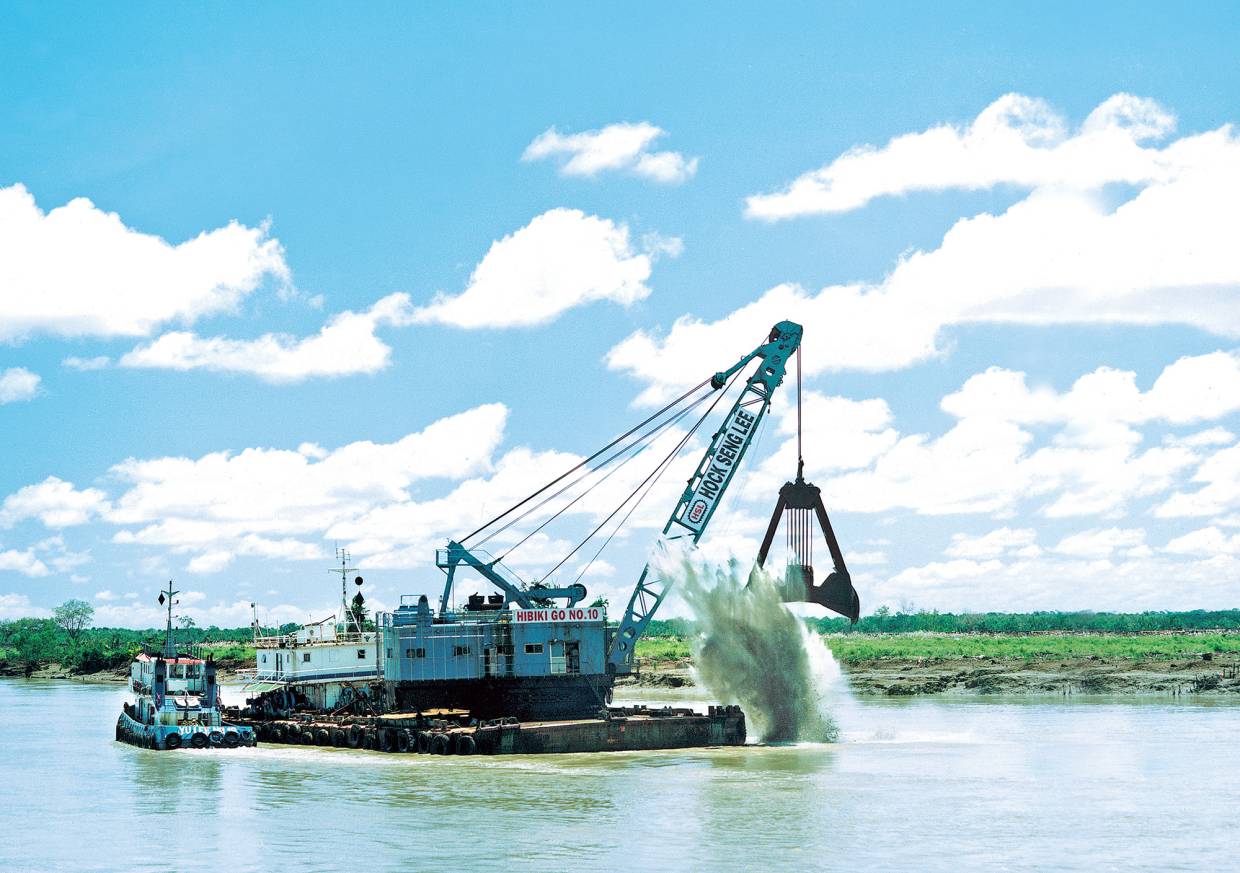 HSL has restarted operations in June with its current pace at 30 to 40 per cent of pre-MCO operating capacity.

KUCHING: Hock Seng Lee Bhd’s (HSL) net profit for its first quarter of financial year 2020 (1QFY20) came in significantly below expectations, at only 13 per cent of full-year consensus estimates.

The main culprit was the two-week impact from the movement control order (MCO) which turned out to be much more damaging than expectations, said AmInvestment Bank Bhd (AmInvestment Bank) yesterday.

“We have reflected this in our earnings downgrade,” it said in a report. “Its 1QFY20 net profit plunged 46 per cent year on year (y-o-y) as the MCO hurt both construction activities (work suspension coupled with disruption to material supply chain) and property sales.”

It saw that HSL’s construction earnings before interest and tax margin contracted by 3.2 percentage points to 5.8 per cent as the unit continued to incur certain overheads despite construction activities coming to a complete halt.

“Presently, its outstanding construction order book stands at RM2.2 billion,” AmInvestment Bank continued. “Our forecasts assume job wins to normalise to RM400 million annually in FY20 to FY22F, after a bumper year in FY19 with job wins of about RM700 million. So far in FY20F, HSL has yet to secure any major new jobs.”

This led the research house to remain cautious on the outlook for the construction sector as the federal government has very limited room for fiscal manoeuvre given the still elevated national debt and reduced petroleum revenues.

“In Sarawak, while the state could step in to fill the gap with the RM11 billion state reserves fuelled infrastructure projects comprising the Coastal Road, Second Trunk Road and 11 mega bridges (ahead of the state election which must be held by September 2021), the rollout of work packages from these highly publicised projects seems to have hit a snag after the initial hype,” AmInvestment Bank opined.

“For HSL, the uncertain sector outlook is partially mitigated by its competitiveness due to its niche strength in marine works/land reclamation.”

Meanwhile, the research team at Hong Leong Investment Bank Bhd (HLIB Research) noted that HSL has restarted operations in June with its current pace at 30 to 40 per cent of pre-MCO operating capacity.

“Management expects thinner margins going forward as a result of strict SOP compliance,” it recapped in a separate note. “Labour shortage was also highlighted as a challenge, we think potentially due to geography and Covid-19 screening bottleneck.

“Gearing up to the state elections in 2021, we expect the rollout of such projects to accelerate where funding is covered by the state’s ample reserves. We understand the slower than anticipated project rollout pre-Covid-19 may have been due to the state’s intent on preserving existing reserves.

“However, we reckon the rapid deterioration in economic fundamentals brought upon by the pandemic would necessitate a faster rolling out of state projects as well as possible flow of new federal projects driven by potential pump priming measures.”

Previous ArticleHow will your life insurance nomination fail in a time of Covid-19 crisis?
Next Article All resolutions passed during SCIB AGM