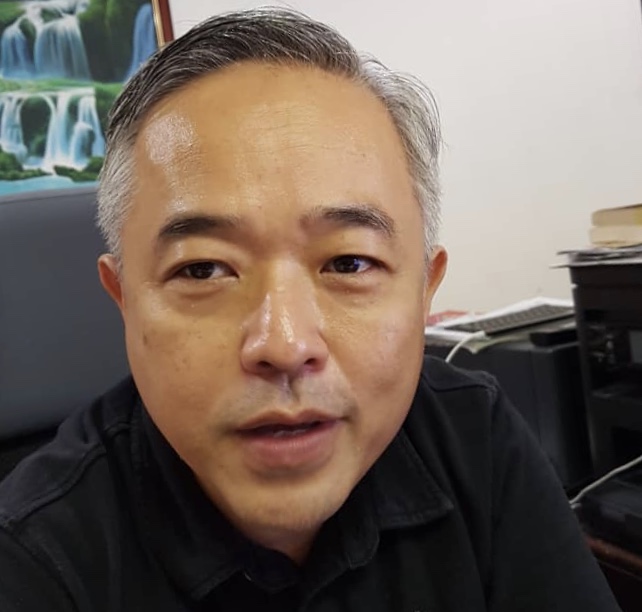 KOTA KINABALU: Sabah Employers Association says it is not sure of the effect that the ‘Sabah New Deal’ package as announced by Chief Minister Datuk Seri Mohd Shafie Apdal will have to assist in the recovery of State’s economy.

According to SEA president Yap Cheen Boon, since the implementation of the Movement Control Order (MCO) in March to date, Sabah has seen the fifth highest rate of jobs being placed on unpaid leave, affecting 25,113 workers.

“A total 18,243 employers, or almost 40 percent of the state’s businesses are now getting monthly wage subsidy in order to get by keeping and paying employees,” he said.

“This has highlighted the impact that MCO has had on the State’s economy, affecting key components such as tourism, property, oil & gas, and related services.

“The ‘Sabah New Deal’ has attempted to provide boosts to several sectors, with emphasis on new way of doing business – digitalisation of business ecosystem and processes.”

He said that whilst applaudable in spirit, SEA sees temporal mismatch, as well as inadequacy of the package to achieve sizeable results.

“Businesses are facing great challenges at present, and in the immediate months ahead.

As highlighted by the Department of Statistics Malaysia, Yap said the country is heading into economic recession in the next four to six months.

“Digitalisation requires transformation of economic structure, which takes time. This measure is certainly in the right direction, but not able to solve the urgent solvency problem as faced by many businesses now just to survive.

“Instead more relief funds should have been released for businesses to tap into, to live through this immediate term first, before embracing digitalisation ahead,” he opined.

“The funds are unfortunately inadequate, and the expected multiplier effects will be limited.
“Barring further new measures from the State Government, most Sabah businesses will still have to be self-resilient, relying on own accord, to weather the storm, and ride through this tough crisis period,” Yap concluded.