Friday, October 7
You are at:Home»World»10 missing after fishing boat capsizes off Indonesia 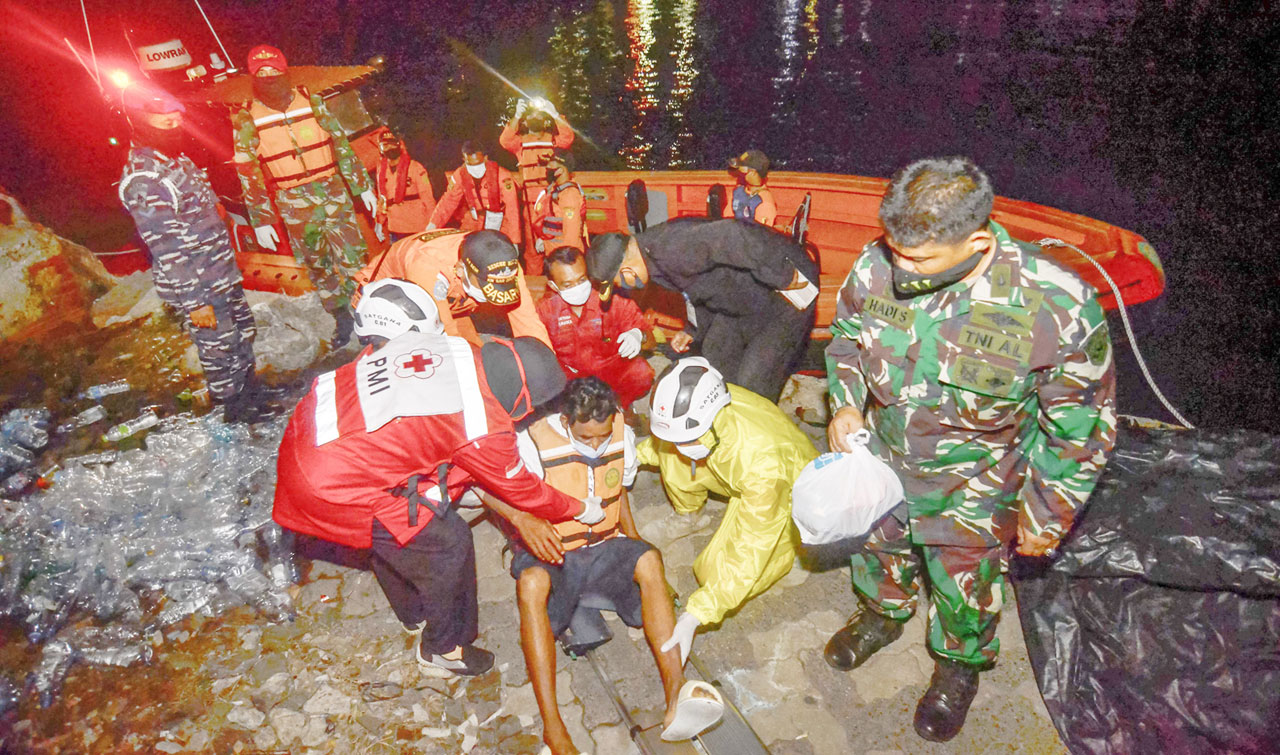 Indonesia’s search and rescue agency said the motorboat sank on Thursday after being hit by strong waves in the Sunda strait.

The group had attempted to swim to nearby Rakata island, he added.

“Six returned to the capsized boat and they were rescued. But the other 10 continued swimming and their whereabouts remain unknown,” Latif said.

Boat accidents are common in Indonesia, a Southeast Asian archipelago of around 17,000 islands, due to lax safety standards.

In January, 10 people went missing after a boat carrying 20 migrant workers to neighbouring Malaysia capsized off the coast of Sumatra island. — AFP