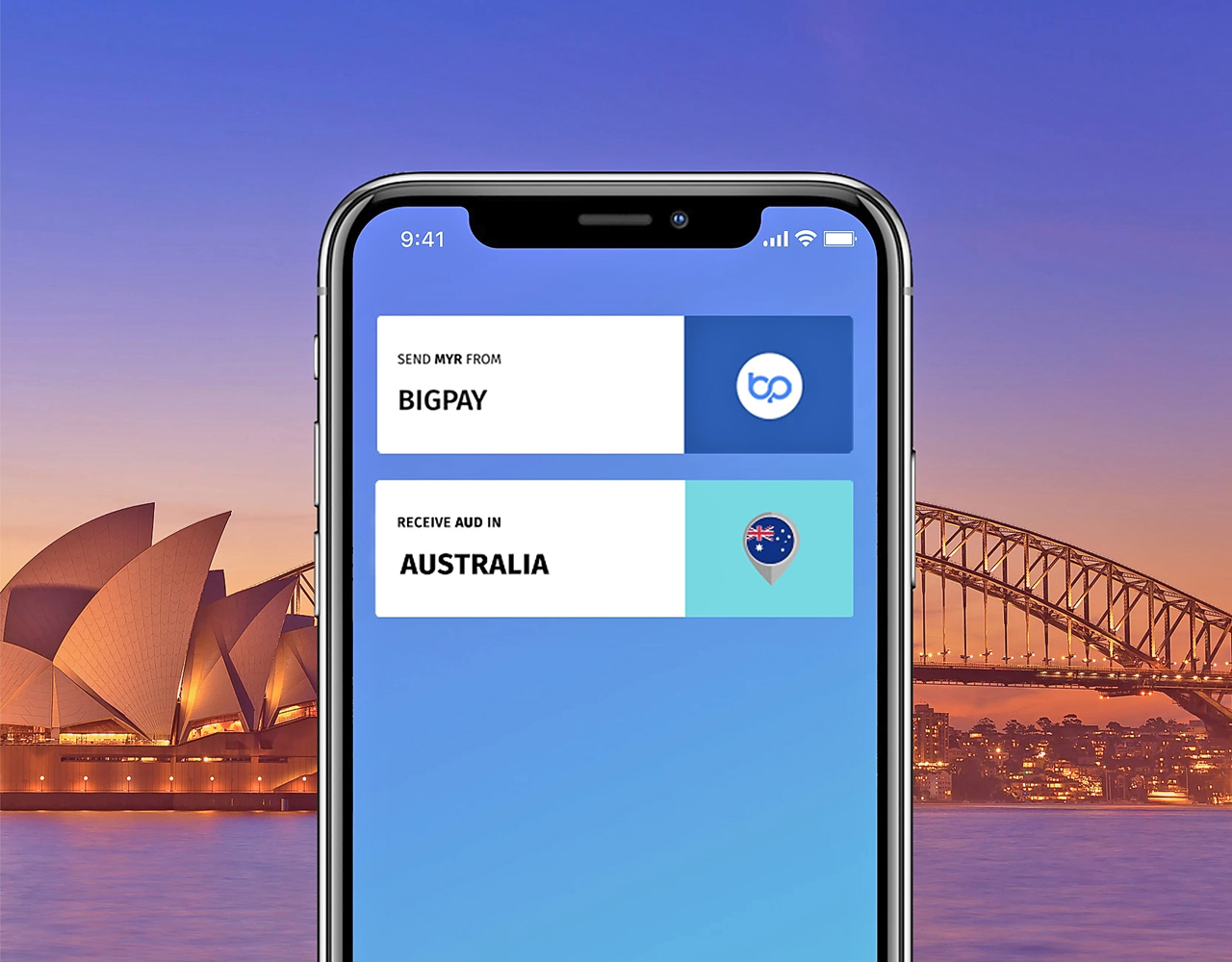 BigPay’s remittance service has grown at an average of 35 per cent month-on-month since its launch in September 2019 and it now looking to open up more corridors across the Asian region.

KUCHING: BigPay’s remittance service has grown at an average of 35 per cent month-on-month since its launch in September 2019 and it now looking to open up more corridors across the Asian region.

In a press statement, it said, BigPay has added two new corridors to its international remittance service: Vietnam and Australia – with China coming soon.

Offering a low-cost, transparent, and accessible way of transferring money abroad is a cornerstone of BigPay’s financial inclusion strategy.

“Opening up these new corridors plays a key role in further democratising the movement of money across the region. Now more than ever, frictionless and affordable money transfer is critical with families separated and people unable to travel.

“These three countries have some of the highest numbers of outbound remittances from Malaysia and are likely to drive further growth. There are 26,000 Malaysian students in Australia, and 174,000 Malaysian-born expatriates living in the country. Transfers from Malaysia to both Vietnam and China are in the billions per year, according to World Bank Data,” it said.

BigPay launched its international remittance services in September 2019, enabling users to send money directly from Malaysia to bank accounts in Singapore, Thailand, Indonesia, and the Philippines, with no hidden fees or extra charges.

Moving forward, it said, BigPay’s remittance product would play a key role in its offering as it grows across Southeast Asia – with the plan to keep adding more corridors and reducing the cost to remit.

With its fixed fee per corridor and competitive exchange rates, BigPay leverages technology to dramatically reduce the cost and complexity of sending money abroad for its users.

BigPay is pioneering digital remittance through its mobile application, offering a seamless experience with instant money transfers. Users can deposit funds into BigPay through their bank cards or via bank transfer.