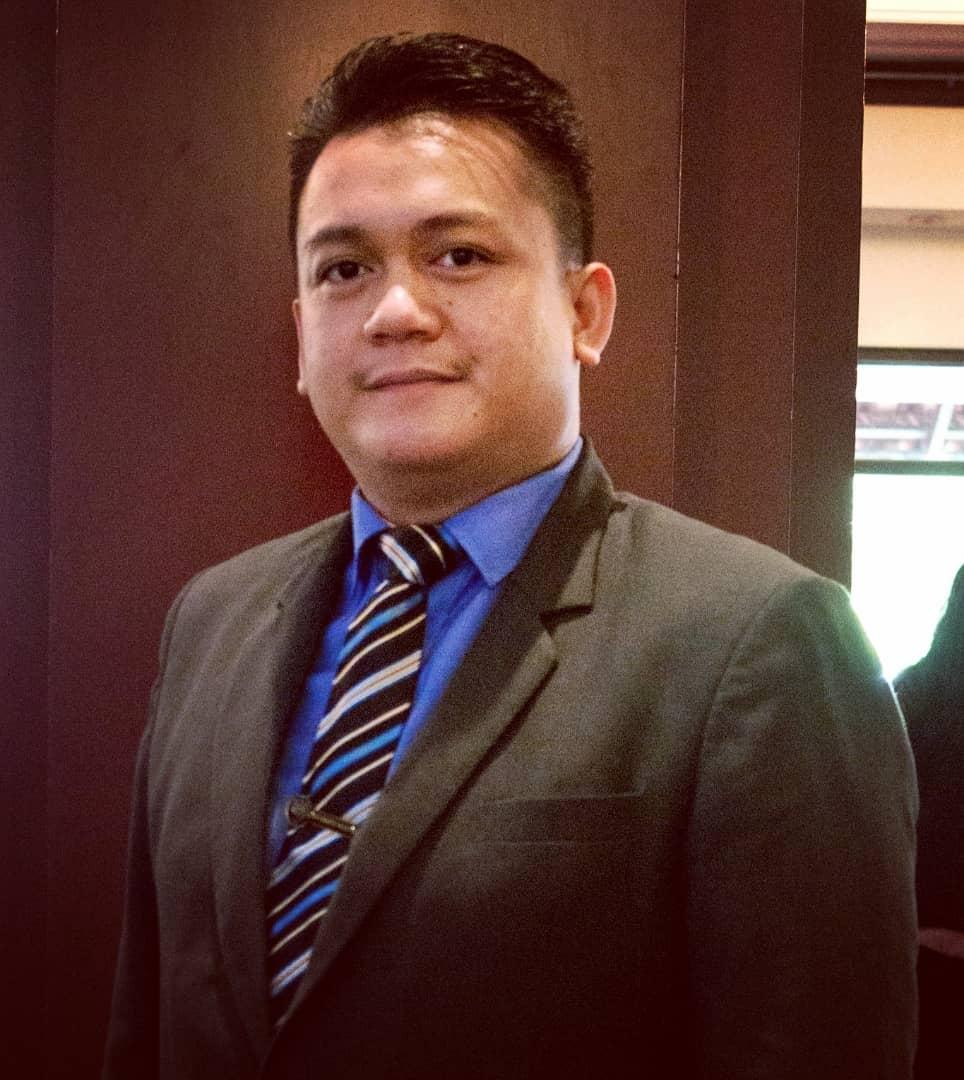 KOTA KINABALU: Another former Parti Keadilan Sabah (PKR) leader who claimed to have resigned from the party with 2,000 members will be asked to furnish their names and membership numbers to the state leadership.

“We demand that Mohd Jailani provide PKR Sabah leadership with the names, membership numbers and signatures of those he claimed resigned with him. Failure to do so would result in legal action being taken on him and those who made similar claim during a press conference on Saturday.

“Don’t simply make the statement for the sake of cheap publicity,” said Adam who pointed out that the people, especially those who are following the political development in the state and country, are sick and tired of statements like that made by Mohd Jailani.

“Such statement is now a joke among the rakyat and why? Because each time a leader from a political party resigns, the individual will claim that more members will follow suit. Whether it is true or not, only the individual knows,” he stressed.

Adam claimed that Mohd Jailani wanted to portray to the people that he was a ‘big shot’ with many supporters which was why he claimed that 2,000 of PKR Kalabakan members had resigned with him.

On Saturday Mohd Jailani announced that he and 2,000 members from PKR Kalabakan were leaving the party as they had lost confidence in the leadership.

The alleged mass exodus was also a sign of solidarity for PKR Kalabakan Youth movement chief Asis Bakri who was sacked from the party in April.

“Why the need for solidarity on Asis’s sacking? After all he had earlier stated his support for Azmin Ali. And why choose Perikatan Nasional (PN) which had caused the fall of a government that was elected by the rakyat?

“It is better for Mohd Jailani to come clean and not use the excuse of solidarity. Who knows in the future when he decides to resign from a party he has joined, he will use the same excuse for selfish reasons,” Adam said.

“Individuals like these cannot be called leaders because they are people who are opportunists looking for a chance in the political stage.”

He added that Deputy Home Minister Jonathan Yasin, who is Ranau division chief, Rahimah Majid, Kudat division chief and nominated assemblyman Jaffari Waliam who was Libaran division chief had all been sacked from the party.

“There will be a hearing for those whose memberships were suspended before action is taken on them,” he said.