Sunday, July 5
You are at:Home»News»Nation»Malaysia still in discussions with Singapore, Brunei over border reopening – Health DG 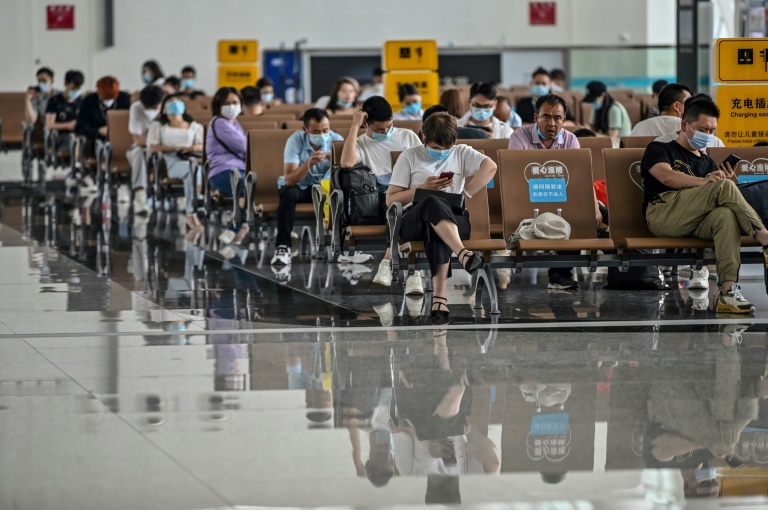 The implementation of a Standard Operating Procedure (SOP) agreed to by both parties, as well as cooperation with the countries involved was also crucial.

PUTRAJAYA: Malaysia is still in early discussions with Singapore and Brunei on the possibility of reopening its borders with the two countries.

“So far, it is still in the early stages, and currently the discussion does not only involve the Ministry of Health, but also the Ministry of Foreign Affairs and others.

“The team from the Government has already discussed it, but an agreement has yet to be reached,” Health director-general Datuk Dr Noor Hisham Abdullah said during his press conference on the latest developments with regard to Covid-19 here today.

He said the implementation of a Standard Operating Procedure (SOP) agreed to by both parties, as well as cooperation with the countries involved was also crucial.

Dr Noor Hisham said if everything went well, the reopening of the countries borders could be implemented either during the Recovery Movement Control Order (RMCO), or after it ends on Aug 31.

Asked on how the MOH classified a country as a green zone, Dr Noor Hisham said it was based on a number of indicators such as the number of local Covid-19 transmissions and imported cases, on whether it involved local or foreign nationals, the trend of infections over a certain period and the policies adopted by those countries in controlling the pandemic.

He was previously quoted as saying that the MOH had identified six Covid-19 green zone countries for Malaysia to open its borders to on a mutual and reciprocal basis, namely Singapore, Brunei, New Zealand, Japan, Australia and South Korea.

Meanwhile, Dr Noor Hisham announced the end of the Semenyih Immigration Detention Depot Covid-19 cluster, which had 66 cases of infection without any casualty, bringing the total number of clusters ended to date, to 41. – Bernama