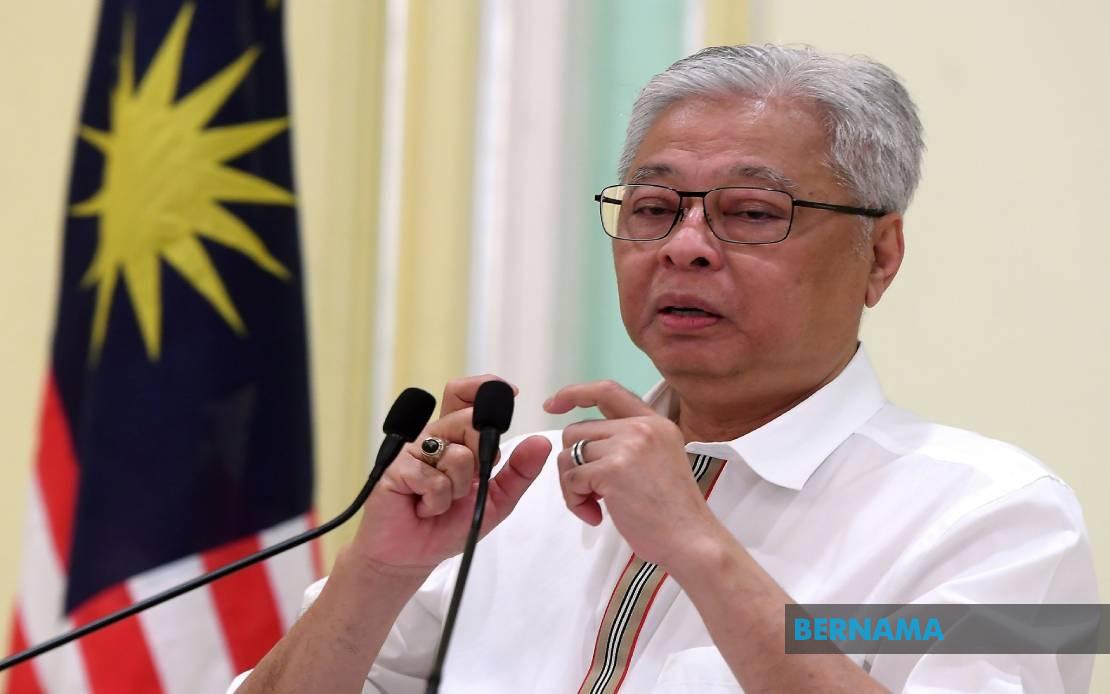 “The ceremony can be held for between three and five hours and the attendance should be limited to 250 people at any one time, subject to the size of the venue.

“Buffets are not allowed but relaxation (of the restriction) can be given if the food is served by waitresses,” he said at a press conference on the Recovery Movement Control Order (RMCO) here today.

Ismail Sabri said among the standard operating procedure (SOP) is for the organisers to ensure that the body temperature of guests is taken at the entrance, those in attendance are wearing face masks and the recording of personal particulars of guests using the MySejahtera app or manually.

He said the entrance and exit of the venue should be separated to prevent crowd congestion.

However, organisers who found it difficult to manage the guests to abide by the SOP meant to prevent the spread of Covid-19 should not proceed with the event, he said.

“A foreigner was arrested for an immigration offence,” he added. – Bernama