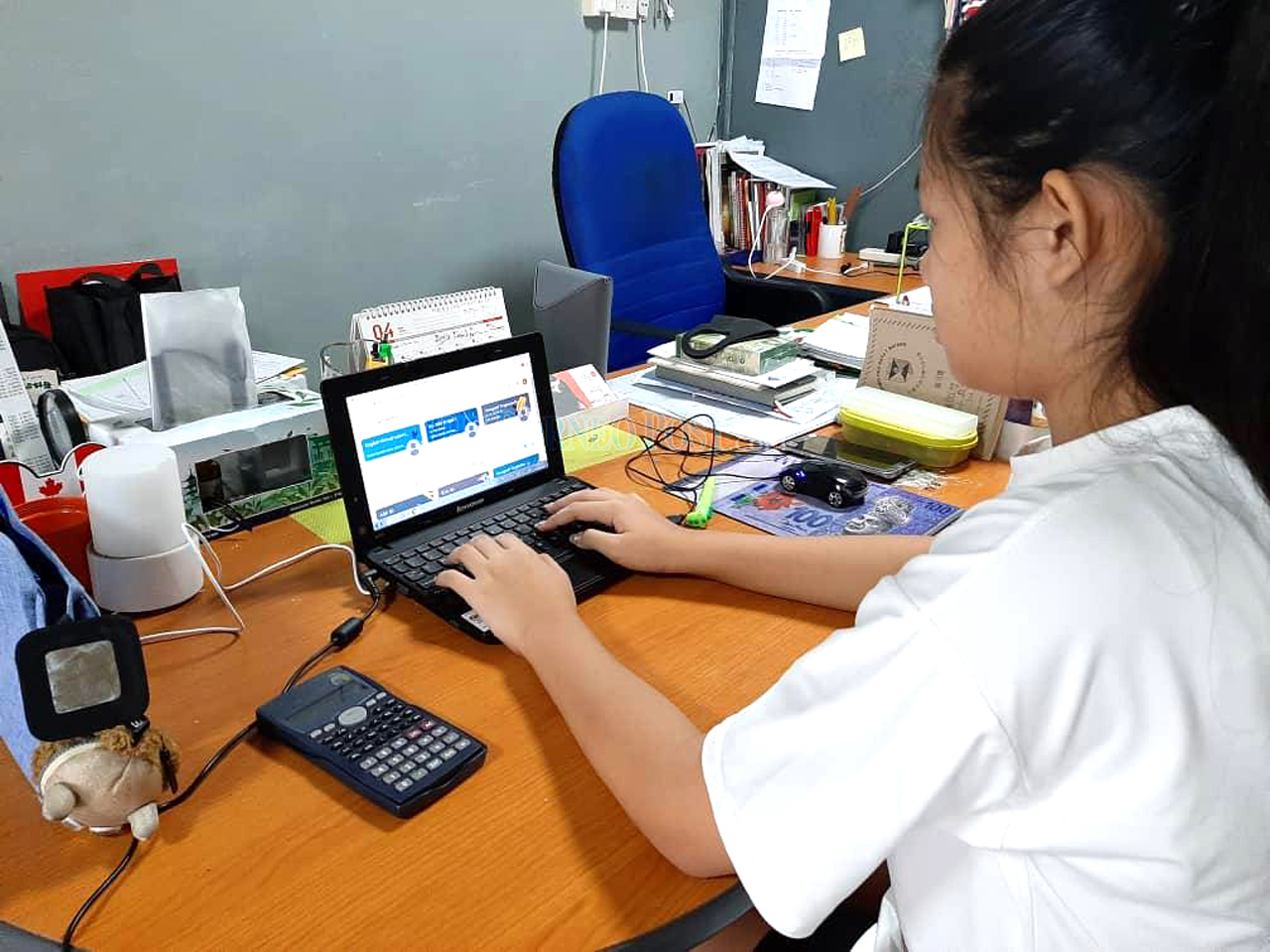 Some students had their lessons online during the shutdown due to the Movement Control Order. – File picture

MIRI: Some parents here have questioned the need for the government to shorten the year-end school holiday, especially since students have been introduced to online learning when classes were closed for three months because of the Covid-19 pandemic.

Disagreeing with the move, SMK St Columba Parents Teachers Association (PTA) chairman Karambir Singh said since classes were already conducted online during the Movement Control Order (MCO) period, most of the requirements were already being fulfilled.

Even though schools are resuming in stages starting today beginning with students sitting for SPM, STPM and SPMV, the rest are still at home attending online classes, he said.

“Therefore, I don’t see the need to shorten the year end holidays. Many teachers have had to adapt to the new mode of teaching as well as acquire new skills and build up their competency rapidly,” he said when contacted by The Borneo Post today. 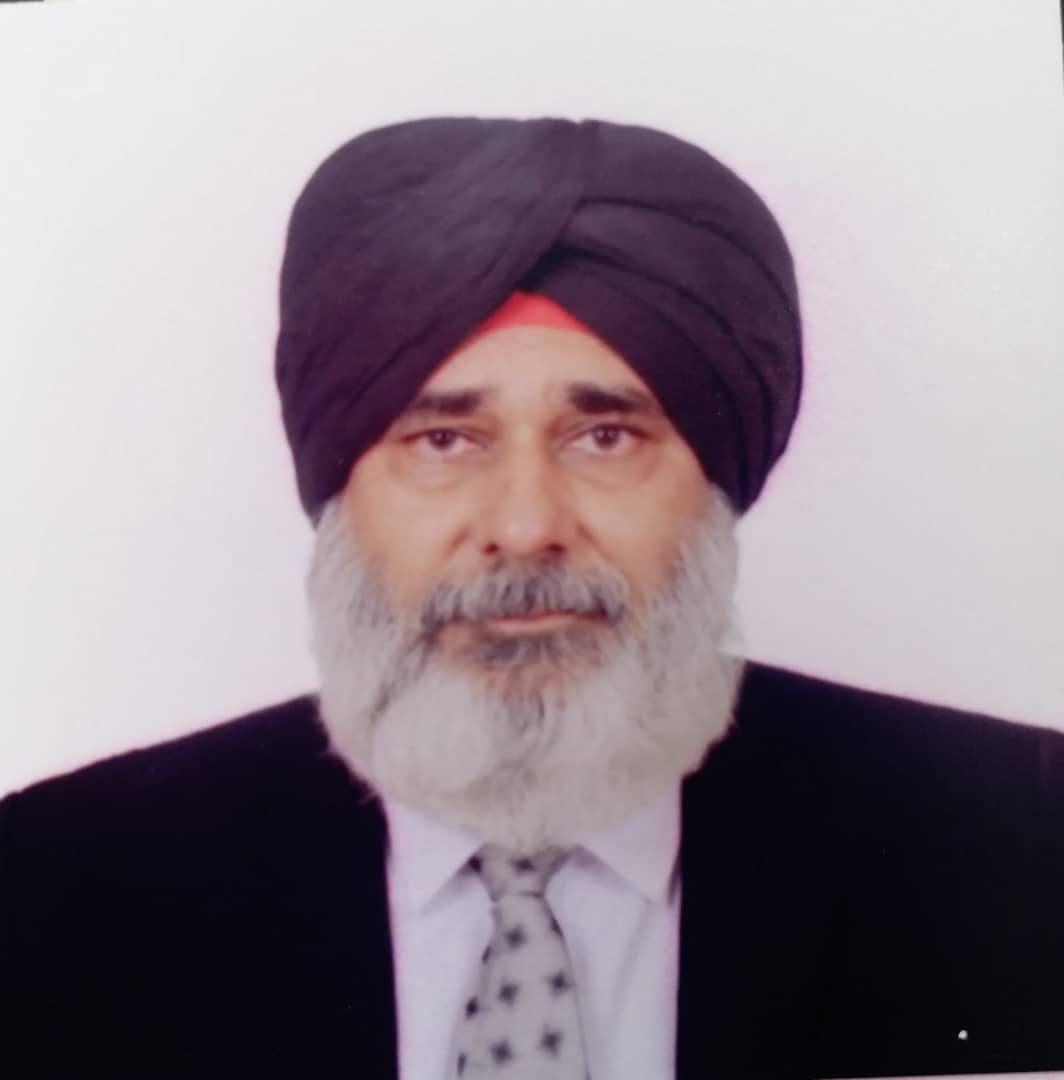 Karambir, who is also a lecturer at a private higher learning institution here, added that the decision to shorten the school holiday could pose challenges and might cause additional stress for teachers.

“The longer year-end holiday is an opportunity for teachers to take a well earned break. This ensures their peak performance for the following new academic year. I hope that the ministry will review their decision on the short year-end break,” he added.

The year-end school holidays for Sarawak this year was supposed to be from November 21 to December 31 but it has been shortened to December 19 to 31.

Civil servant, Leonard Nandong Melepong, also disagreed with the shortened year-end school holiday as parents would not have enough time to prepare their children for the coming year.

“I don’t agree, as a parent myself, I will not have enough time to prepare my children for the next school session,” he said, adding that this preparation includes buying school essentials. 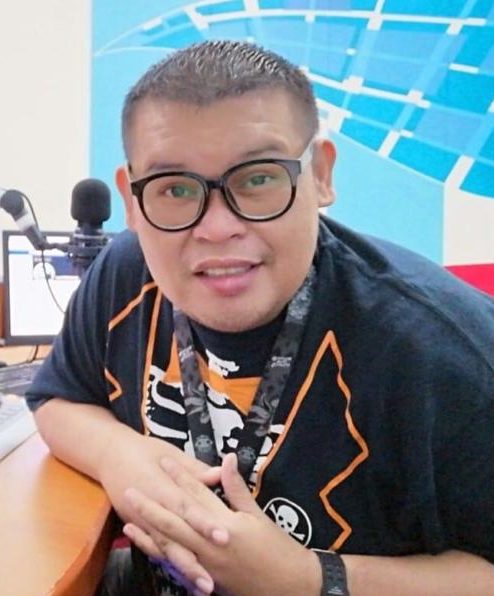 With the school holiday shortened, he said parents would have to rush to do their back-to-school shopping and this would lead to crowded shopping malls.

“We must not forget that we are still not free from Covid-19 and being in a crowded mall, buying school stuff for our kids is not a good idea,” he added.

Leonard pointed out that though education is indeed very important, most parents also looked forward to the long year-end school holiday in December as this was the time they spend bonding together after being busy working the whole year.

Meanwhile, housewife Mary Suzie Kom said she had no problem with the recently announced shorter school holiday as her children’s education is more important to her.

“I think it is better that our children can attend school to catch up on what they have missed throughout MCO and RMCO,” she said. 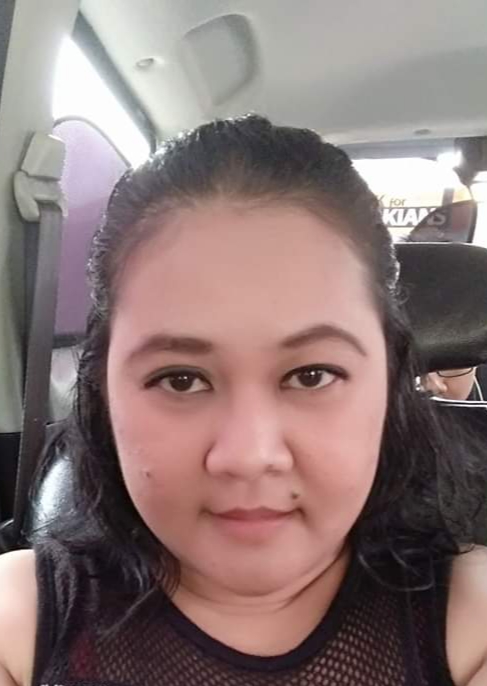 She added that the coming Christmas and New Year holidays would be sufficient for the students to rest their mind and body before school resumes next year.

The Education Ministry had yesterday announced the changes to the academic term due to the disruption caused by the Covid-19 pandemic.

The mid-term break has also been shortened from nine to five days.