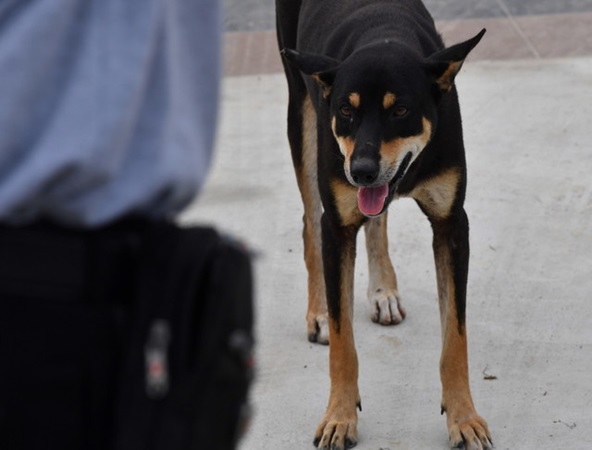 Pet owners are reminded to vaccinate their pets against rabies. File Photo

SIBU: A 62-year-old man has become the latest victim to succumb to rabies in Sarawak.

Health director-general Datuk Dr Noor Hisham Abdullah confirmed in a press statement today that the victim from Sibu died at 7pm on June 23 while receiving intensive care from medical specialists.

He said the victim was bitten by a dog who belonged to his relative on his right calf when visiting his relative’s house in Jalan Sentosa Barat here on May 12.

“He had washed his wounds with soap for 15 minutes and sought treatment at a health facility.

“However, he did not return to the facility concerned for an anti-rabies vaccination,” Dr Noor said.

He added that the victim started to experience weakness and cramps in the legs on June 12 and on June 19, he was referred to Sibu Hospital for further treatment and was hospitalised on the same day.

“The patient died on June 23. He was confirmed to be have been infected with rabies through a laboratory test carried out by the Institute for Medical Research (IMR) on June 25,” said Dr Noor.

The number of rabies cases this year stands at two, while the cumulative number of cases in Sarawak since the outbreak was declared in the state on July 2017 currently stands at 24 cases with 23 deaths.