Wednesday, July 8
You are at:Home»Health & Environment»Almost half in virus-hit Austria ski resort have antibodies: study 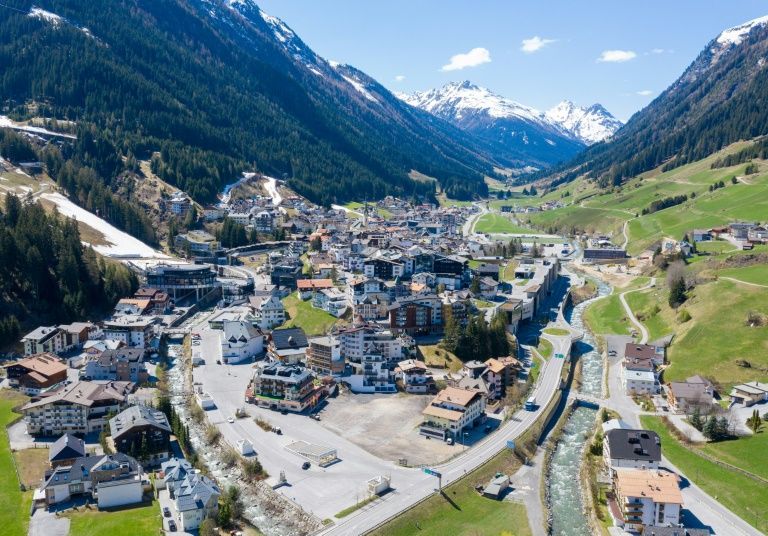 Ischgl, a tourism hotspot, was one hit by a coronavirus outbreak. AFP Photo

VIENNA: Almost half of the population of an Austrian alpine resort hit by a coronavirus outbreak have antibodies, indicating they had been infected in the pandemic, researchers said on Thursday.

Thousands became infected after holidaying in Ischgl and other ski resorts in the western province of Tyrol around early March, transmitting the virus not just in Austria but also abroad in Germany, the US, Singapore, Hong Kong and elsewhere.

A study by the Medical University of Innsbruck now shows 42.4 percent of those living in Ischgl are thought to carry new coronavirus antibodies.

Serology tests on the blood can show antibodies indicating whether someone has had the virus in the past and may have some level of immunity.

Some governments are pushing antibody tests as a way to examine levels of potential immunity as they try to restart economies after virus lockdowns. But the WHO has warned there is still no evidence that people who test positive were immunised against getting infected again.

“In Ischgl, we have the highest seroprevalence ever shown in a study. Even if we can’t conclude this means those in Ischgl have herd immunity, a good part of the population should have protection” from contracting the virus for now, research leader Dorothee von Laer said, using a term referring to a level of mass immunity.

She said only 15 percent of respondents had previously tested positive for the virus so “85 percent did not notice they were infected” with about half of them having had such mild symptoms that they dismissed them as a cold.

Among those under 18 years old, just 27 percent had antibodies, which could be because they had less contact to infected people or because their immune system reacts differently to the virus, according to epidemiologist Peter Willeit.

More studies, such as on how long the antibodies stay in the blood, could be conducted later.

Many of those who were infected in Tyrol’s alpine resorts have filed legal complaints, blaming local authorities for not acting quickly enough to protect travellers.

Authorities have rejected the accusations, saying the region carried out contact tracing as recommended by the World Health Organization and that Ischgl’s ski season was cut short on March 13, shortly before the region was put under quarantine.

Von Laer said the virus is thought to have been around Ischgl — dubbed the “Ibiza of the Alps” thanks to its packed bars and buzzing nightlife — from at least mid-February onwards. The first case that became public dates to March 7.

A previous study, based on tests in April, showed an estimated 4.71 percent of people in 27 communities with large numbers of infections had new coronavirus antibodies. A sample size of 540 people was tested for this study.

Overall, the country of nine million people has been spared the brunt of the crisis, reporting less than 17,400 cases and 700 deaths to date. – AFP