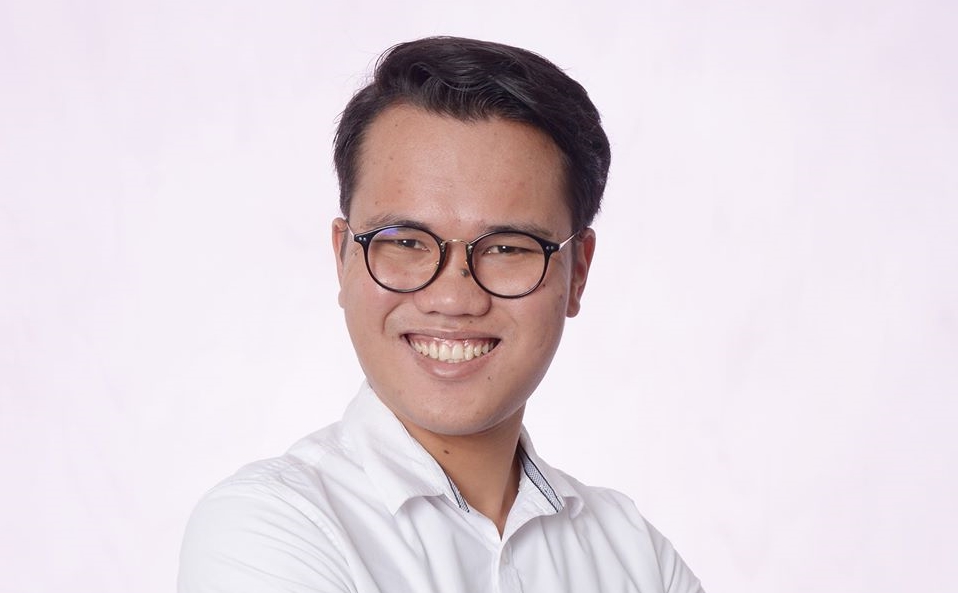 “The state committee has decided to appoint Brolin to temporarily take over the management of the branch until the next annual general meeting (AGM).

“July and August are the times scheduled for all branches throughout Malaysia to have their AGM. In the AGM, new branch leadership will be elected,” he told reporters here today..

On Edward’s resignation, Chong said he had indicated to Edward a few months ago that the party has decided to field a new candidate for one of the state seats in Serian after three attempts in trying to win the elections there,

He said Edward seemed to be unhappy over the decision.

Chong said that he did ask Edward to stay on to help the party.

“When he stood as candidate in the past three elections, our party members went all out to help him.

“Now that we are giving way to a new young professional candidate, I hope he can reciprocate by helping the party. It is only fair that he reciprocate the assistance given to him,” he pointed out.

Nevertheless, he thanked Edward for all his past contributions.

“But we will progress from here on with new leadership for Serian branch,” he said, adding that the party’s political struggle cannot be held back by one or two persons.

Edward on Sunday had said he already tendered his resignation letter to the party’s secretariat, with a copy of the letter was sent to Chong.

He did not disclose in detail as to why he decided to quit the party but said he had lost faith in the party’s leadership.