Friday, January 22
You are at:Home»News»SMC urged to educate dog owners on their roles, importance of keeping dogs safe 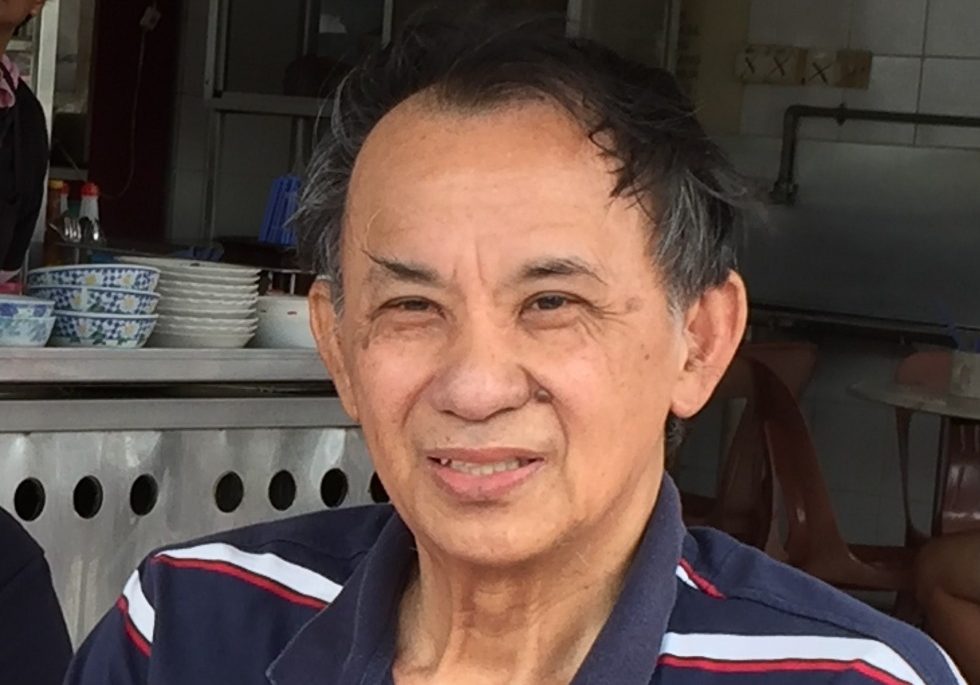 SIBU: The Sibu Municipal Council (SMC) should conduct courses for dog owners on their roles and the importance of keeping their dogs safe, said organiser of a Dog and Cat Neutering project Tony Wong.

Wong, together with a few friends and a vet, had started the neutering programme in 2014 until it was temporarily put on hold in March 2020.

He believed that conducting courses for dog owners would be more effective than catching dogs in the fight against rabies in Sibu.

“Collaborate with non-governmental organisations (NGOs) or anyone involved in dog rescue efforts. They have the experience, expertise and different ideas and they know what they are doing.

“Instead of just catching dogs every day, conduct courses and educate the dog owners. I think this (dog catching) is not effective at all. There are still a lot of dogs roaming around,” he said.

In 2014, Wong teamed up with some of his friends to start the Dog and Cat Neutering Project in Sibu to encourage pet owners to have their pets (dogs and cats) neutered and the committee sponsors half of the neutering cost per pet.

It was part of the effort to reduce stray dogs and cats and to educate pet owners to be responsible towards their own pets.

However, that project had stop since March this year due to lack of budget. He said the project will only commence again if there are donations.

Wong suggested that that council could conduct courses based on area.

“Sibu is big. So, to make sure that all pet owners can attend the course, do it area by area. For example, maybe this week do it for the community at Sentosa area, next week at Sungai Merah and so on.

“I think in a long term, this will be more effective because we need to change the attitude of the pet owners,” he pointed out.

He pointed out that dog catching would not solve the problem as it all boiled down to attitude.

“Besides, how many dogs can you catch in a day? Not many, dog catching is not easy also,” he pointed out.

He also urged SMC to ensure that dog catchers were vaccinated first before performing their duties.

He also believed that the council should impose heavier penalty to dog owners who refused to heed the call of the authority to keep their dogs inside.