Saturday, August 15
You are at:Home»Science & Technology»Australia ramps up cyber spending after state-backed attacks 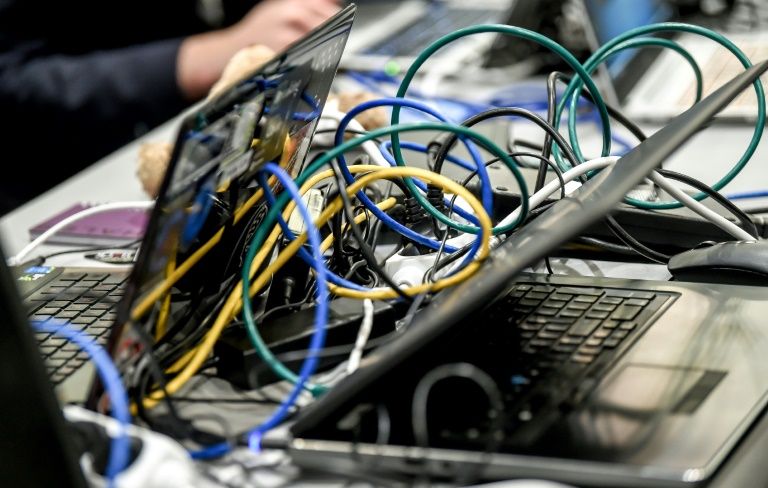 Australia unveiled the “largest-ever” boost in cybersecurity spending Tuesday, days after Prime Minister Scott Morrison spoke out about a wave of state-sponsored attacks suspected to have been carried out by China.

Morrison and government officials said the country would spend an additional Aus$1.35 billion ($928 million) on cybersecurity, around a 10 percent hike, taking the budget for the next decade to Aus$15 billion.

The largest chunk of the new money will help create 500 jobs within the Australian Signals Directorate, the government’s communications intelligence agency.

Morrison revealed earlier this month that a “state-based actor” was targeting a host of government entities, public services and businesses.

As with state-backed cyberattacks on Australia’s parliament, political parties and universities last year, China was seen as the likely culprit.

Morrison said Tuesday that malicious cyber activity against Australia was increasing in frequency, scale and sophistication.

Australian is a part of the FiveEyes intelligence network — along with Britain, Canada, New Zealand and the United States — but its cybersecurity funding pales compared to cyberpowers such as the US, China or Russia.

But Morrison said the funding was designed to “help ensure we have the tools and capabilities we need to fight back and keep Australians safe”.

Beijing has clashed repeatedly with Canberra as it looks to increase the cost of Australia speaking out against Communist Party interests, but has publicly denied orchestrating the cyberattacks.

Most recently, Australia enraged China by calling for an investigation into the origins of the coronavirus pandemic.

But Canberra has also pushed back against what it describes as China’s economic “coercion”, covert influence campaigns and the use of technology companies like Huawei as a tool of intelligence-gathering and geopolitical leverage.

China has warned its students and tourists against going to Australia, slapped trade sanctions on Australian goods and sentenced an Australian citizen to death for drug trafficking. – AFP