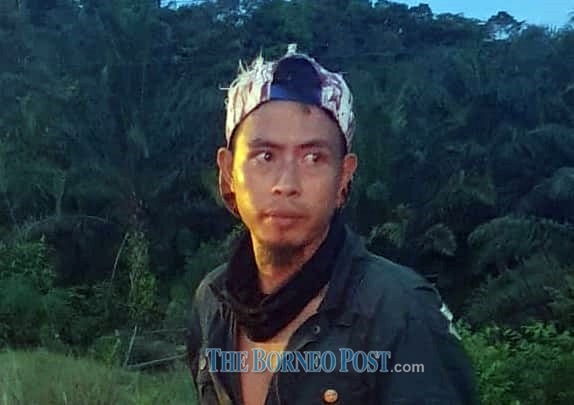 Adi was found safe at around 6.15pm yesterday.

BINTULU: A man who was reported missing in the jungle at Mile 38 Bintulu-Miri road was found safe at around 6.15pm yesterday.

According to Bintulu Fire and Rescue Department (Bomba) chief Christus Buson, the 27-year-old man, identified as Adi Bigot was found by members of the public who were passing through the road to Bakun junction at about 10 kilometres from Bomba command post.

Adi was found in good shape, although he had been missing since Sunday.

Christus said a search and rescue (SAR) operation was launched yesterday, covering three-kilometre radius from the location he was reported missing after the victim’s relative had lodged a missing person’s report.

He was reported to have gone to a nearby jungle at around 8am on Sunday to trap animals but failed to return home.

Bintulu Fire and Rescue Department who was alerted after a missing person’s reported was lodged, dispatched four personnel to the location.

The SAR operation was also participated by policemen and its K9 Unit, Civil Defence Force personnel and local residents.