Wednesday, July 8
You are at:Home»News»Sabah»Political parties urged to field young and credible leaders 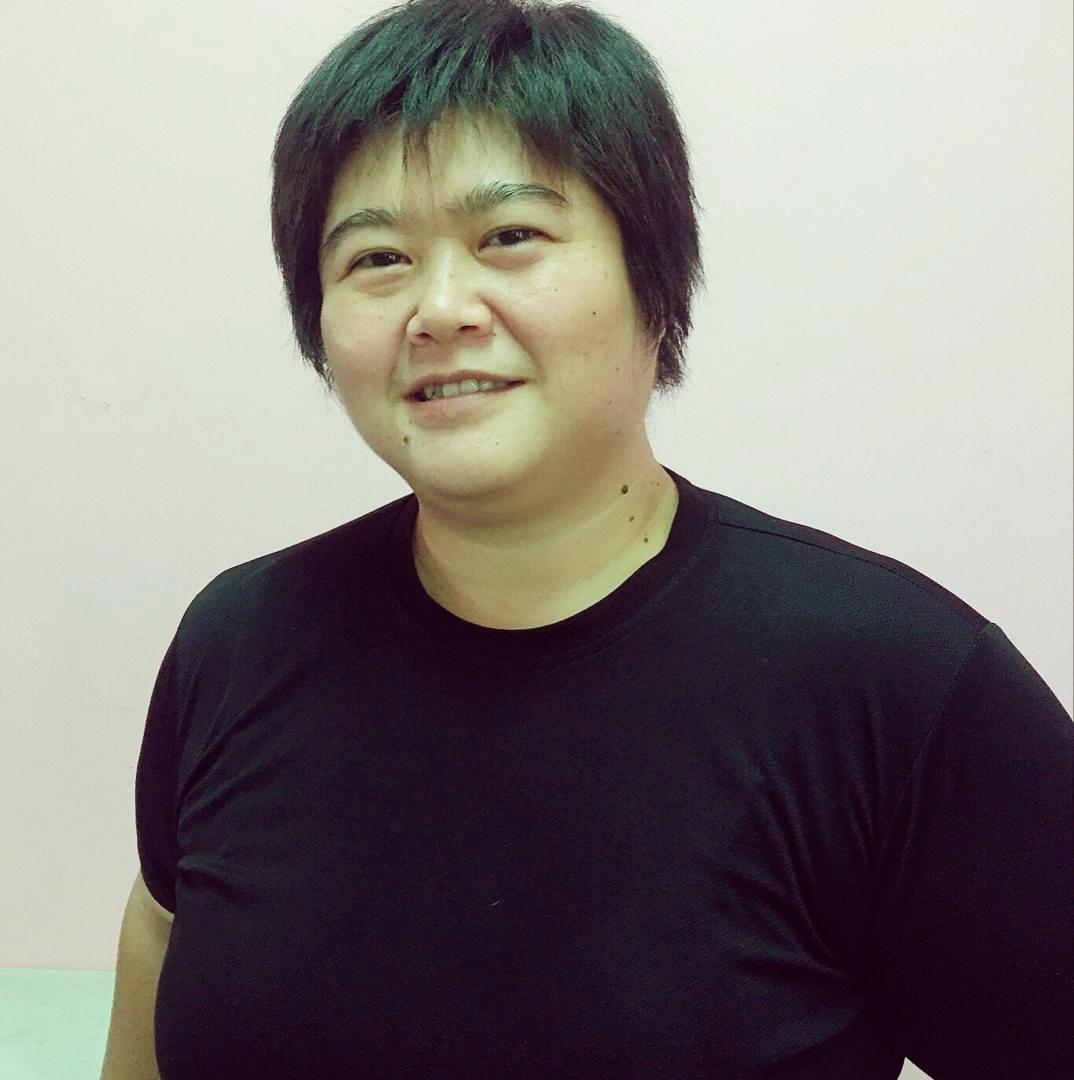 KOTA KINABALU: Come the next election, political parties in Malaysia will have to field new, talented-and-principled young candidates, if they want to reap good results and to make a real difference, said electoral reform NGO, Tindak Malaysia Sabah Lead.

Its head for Sabah, Jan Chow said such an observation is based on the revelation of the Malaysian Statistics Department, that senior citizens aged 65 years old and above constitute merely 7.2% of the population in 2020. This means, the vast majority of voters in the next election will be disproportionately young voters.

Incidentally, in July 2019, Malaysia amended its constitution to lower the voting age to 18 from 21, and to enable automatic registration of voters by the Election Commission (EC).

The bill secured the support of 211 MPs. On July 25, ten days after the bill was passed by the Parliament, the Dewan Negara passed it with a two-third majority. With the automatic voter registration, 7.8 million new voters are expected to be added to the electoral roll by 2023, with the total number of voters expected to reach 22.7 million in 2023, compared to 14.9 million in the 14th general election.

“The presence of young leaders would be the main reason for young voters to go out and vote. Many have expressed the desire to see a brand new political party consisting of young leaders,” she said in a statement issued yesterday.

She further observed that it is also a current trend that the world leaders are getting younger.
“Since a decade ago, young people have taken to the streets to speak up against inequality, corruption and bad governance. As a result, the world has seen a rise in female leadership and an emerging trend towards younger leaders.

“Countries such as Ukraine, France, New Zealand, Finland and Austria are turning to younger leaders and new styles of leadership. Volodymyr Groysman became Prime Minister of Ukraine at the age of 38 in 2016. Emmanuel Macron became France Prime Minister at 39 in 2017,” she cited.

Some of these young leaders also demonstrated commendable leadership and capability in handling challenging situations and crises, such as the ongoing Covid-19 pandemic.

Jan cited Jacinda Ardern, who became the New Zealand’s 40th prime minister in 2017 at the age of 37 for example, where under her leadership, it took New Zealand only seven weeks to contain the pandemic and for its five million population to restart their daily activities again. She announced on April 27, that New Zealand has beaten Covid-19.

The 2019 appointment of Sanna Marin as Finland’s youngest prime minister at age 34 is another eye-catching event. Finland’s current government is formed by five different parties all led by female leaders. Other than Marin, thre other female leaders are all in their early 30s.

Early this year, 33-year-old Sebastian Kurz became chancellor of Austria, making him the youngest head of government for the second time.

“Sebastian is living proof that youth does not necessarily equate to inexperience. On the other hand, his power, ambitions and plans to change Austria’s image are just as tenacious as his youth,” said Jan.

“While they are still inexperienced in navigating through Malaysia’s complex political field, their energetic performance is nonetheless a breath of fresh air.

“Even though they have yet to unleash their full potential, they are more than willing to take bold actions, are approachable, quicker to respond to the people’s plights and needs, and are more attentive to corruption issues,” she observed.

She also claimed that many young Malaysians were greatly disappointed with 93-year-old former prime minister Tun Dr Mahathir Mohamad, for ‘discarding’ the people’s sacred mandate and crushing their fervent hope for a better Malaysia, not even half way through the five-year tenure of his Pakatan Harapan (PH) coalition.

“In the 22 months of his stewardship, not only that he failed to honour and deliver many of his coalition’s electoral promises, he even tried to revive failed projects from 20 years ago; and worse still, he even openly endorsed toxic politics of racism in the country, by attending and delivering keynote address at the Malay Dignity Congress (MDC) in Shah Alam in October last year.

“Some avid political observers believed the said Congress was meant to shore up political support for him to continue as the prime minister and not to hand over power to PKR president Anwar Ibrahim.”

“And after having thrown in the towel, in the middle of the brief fight for a better Malaysia early this year, now he even has the temerity to lobby to be prime minister again for another six months,” she said.