Saturday, May 8
You are at:Home»News»Sabah»RM90 mln for Sabah to move towards digitisation 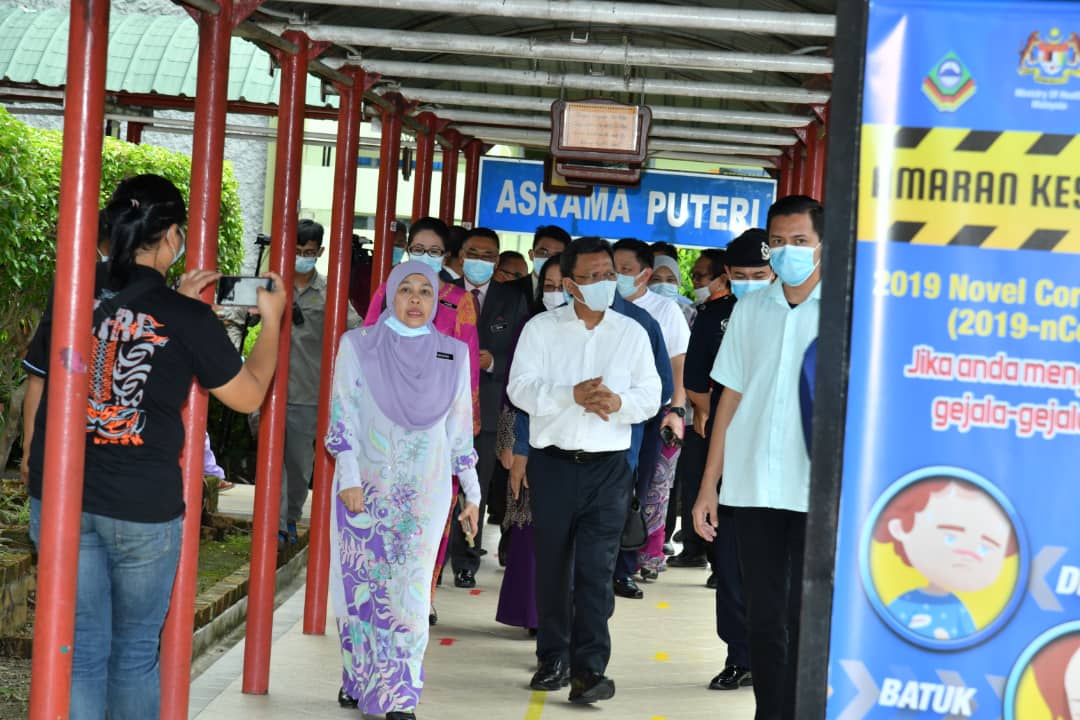 PENAMPANG: The State Government together with the Malaysia Communications and Multimedia Commission (MCMC) have sat down together to map out districts in Sabah that needed telecommunication towers.

Chief Minister Datuk Seri Panglima Shafie Apdal described the incident in Pitas where a University Malaysia Sabah student had to climb up a tree to get good internet signal to sit for online examinations as unacceptable.

Shafie said that the State Government had already created under the Chief Minister’s Department the digital economy division which had been allocated RM90 million to help Sabah move towards digitisation.

He cited other places in Sabah with zero or poor coverage included the world class diving destinations of Sipadan and Mabul.

He said tourists from the US and Vietnam had asked him how they could stay in contact with their friends and families when there was no coverage on the islands.

The Chief Minister also said that people could not even call for help if kidnappers came on the islands.

“We must provide the facilities (telecommunication and internet)…of course, this will take time. Effort has to be made,” he said.

He added that the state government would cooperate with the federal government on the setting up of such infrastructure and stressed that it would not work in silo.

Speaking to the media at SMK Peter Mojuntin yesterday, Shafie also explained that the Sabah Education and Innovation Ministry helmed by Datuk Dr Yusof Yacob did not duplicate the role of the federal Education Ministry.

“Our ministry helps to ensure what is lacking in schools like in Long Pasia, such as addressing the lack of teacher quarters and toilets for hostels.

“Rest assured, when it comes to the education policy, we are there 100 per cent. The Sabah government will work with the federal government 100 percent, for the interest of the nation,” he said.

Shafie also urged leaders to be proactive in resolving the issues plaguing their constituents.

He said that it was not enough that they could see and know about the problems.

“They must find ways to overcome and resolve the problems,” he said.

Yesterday, Shafie also approved an allocation to purchase of 100 beds, mattresses and pillows for the hostel at SMK Peter Mojuntin as well as fund for SMK Agama Bukit Padang’s school hall.

He also said that the State Government had ordered 10 million more face masks from China which would arrive next week.

He added that the face masks would be supplied to schools as the 750,000 face masks already distributed to 221 government and 15 private schools in Sabah were not enough.