Wednesday, July 8
You are at:Home»News»Sabah»Shafie for PM confusing joke – Azizah 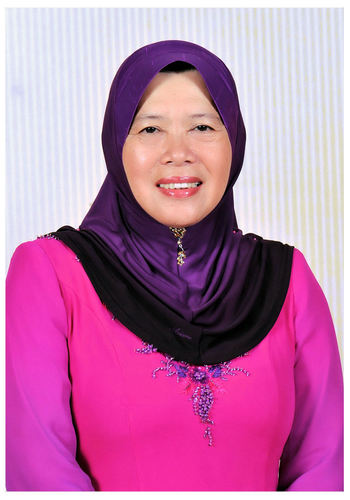 “How is he going to do that? Is that possible, or is it just a joke? Or is he just toying with the leaders from Sabah,” laughed Azizah when asked about the matter at MRSM Kota Kinabalu here on Sunday.

“If you really want him, the matter must be possible to implement. If the matter is something that nobody knows whether it is possible to be done or even beyond it, that means it is just for playing around.

“I pity Datuk Shafie. There will be some who will have expectations,” she said, adding the matter had been swirling on social media.

“But to me, the word I always use is pity because it is not serious. It’s something that I can’t even see as being possible,” reiterated Azizah.

On Saturday, Mahathir said Warisan, Democratic Action Party (DAP) and Parti Amanah Negara (Amanah) had collectively agreed to back Shafie as the next premier.

“You don’t expect Anwar to be Deputy Prime Minister, do you? Because he wants to be Prime Minister too. He has said that he has more people. Right? He said he has more numbers of MPs than Warisan. Correct? That is all I want to say,” she concluded.