Monday, September 20
You are at:Home»News»Sites for new airports in Kapit and Betong identified, to be completed in 2023 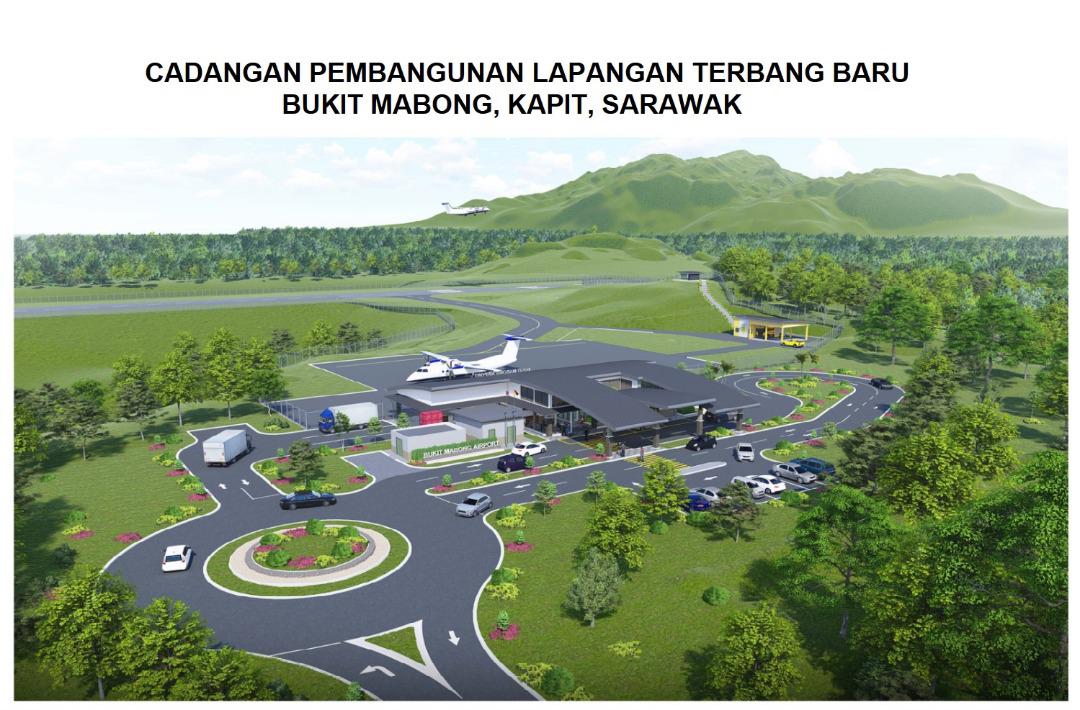 Bukit Mabong airport in Kapit has been identified as a new Rural Air Services (RAS) route under Mavcom.

He said the Bukit Mabong airport, which offers cargo and passenger carriers, has been identified as a new Rural Air Services (RAS) route under the Malaysian Aviation Commission (Mavcom).

“The site in Bukit Mabong has been aptly selected as it is remote, sparsely populated with a population of approximately 50,000 and has significant accessibility issues,” he said in a statement today.

He noted that the RM173.5 million airport will feature a 790-meter runway which can accommodate a twin-otter passenger aircraft and a Cessna 208 aircraft with a three-tonne load. 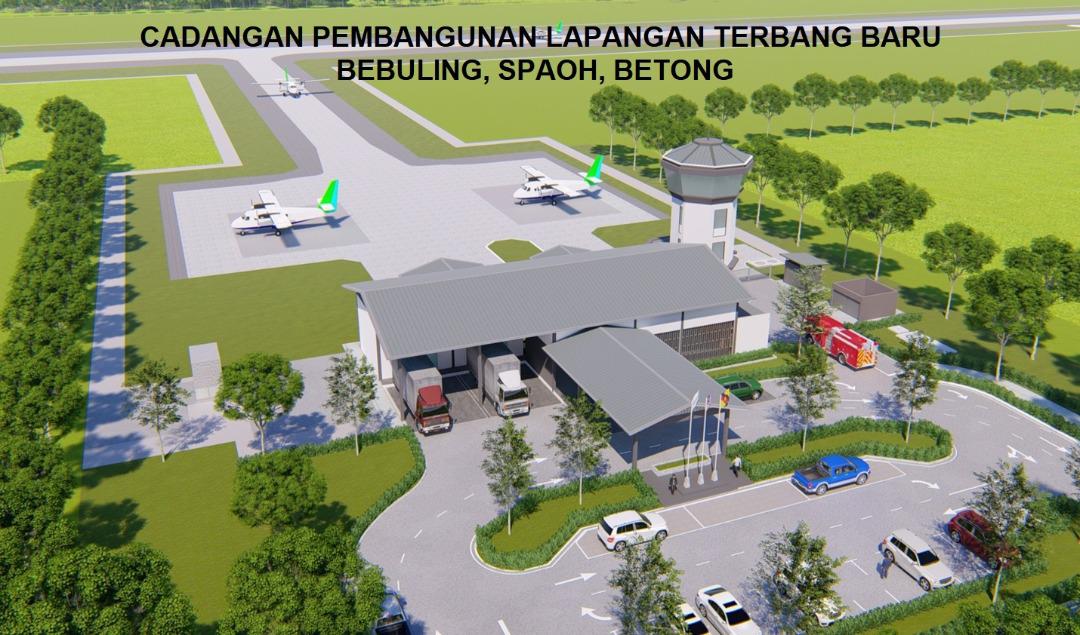 The site for Bebuling airport in Spaoh, Betong is key in helping with the transportation of agricultural produce in the area.

On the Bebuling airport, Masing, who is also Infrastructure and Port Development Minister, said the airport site was chosen based on input from various stakeholders to improve air connectivity with a key agropolitan centre of Sarawak in the Bukit Sadok area.

“This will in turn help in the transportation of agricultural produce for export from the area,” he said.

He said construction work on the RM91.4 million airport for cargo carriers is expected to commence soon.

“For Bebuling, early commencement of works is expected.

“The condition of the soil in the area also makes initial works more challenging in Bebuling. However it is a challenge we accept, while always being mindful of the rakyat’s safety,” he said.

He said both airports will take an estimated 36 months to complete.

“With work to commence soon, we expect both airports to be completed by the third quarter of 2023,” he added.