Wednesday, July 8
You are at:Home»Business»S&P Global’s revised outlook on Malaysia within expectations 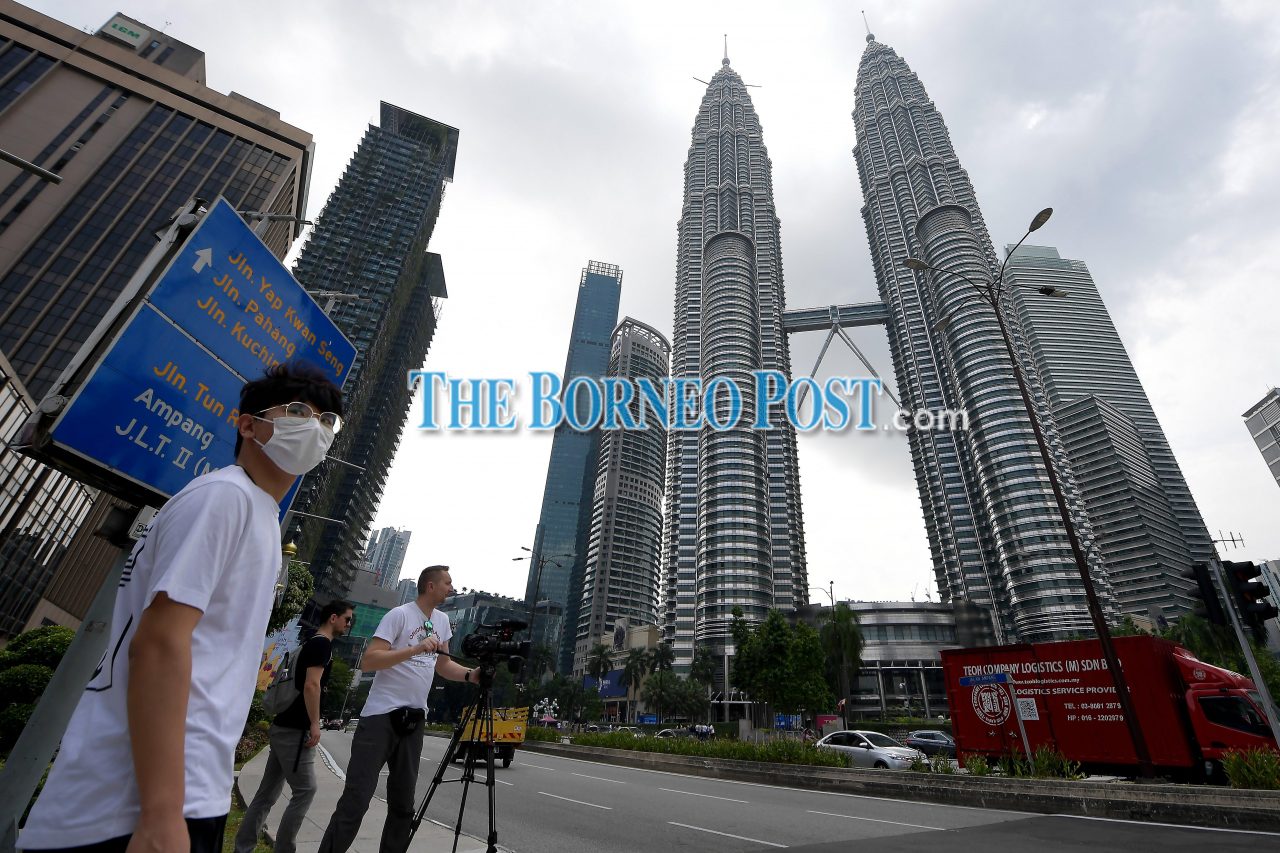 KUCHING: S&P Global Ratings’ (S&P Global) revised outlook on Malaysia’s economy has been viewed as within expectations as it was triggered by justifiable policy actions amidst an unprecedented economic slump caused several factors including the the Coronavirus Disease 2019 (Covid-19) outbreak.

On Friday, S&P Global said it has reaffirmed Malaysia’s A- rating but it revised its outlook on Malaysia to negative from stable. The outlook revision reflects the heightened risks to the fiscal metrics due to the Covid-19 pandemic.

“The revised credit rating outlook is relatively less alarming, as it was triggered by justifiable policy actions amidst an unprecedented economic slump.

“However, several actions are critical to ensure a sustained or an improved rating going forward,” the research team at Kenanga Investment Bank Bhd (Kenanga Research) said.

It noted that there needs to be developments in managing Malaysia’s political stability. It pointed out that the domestic political tussle has been cited by S&P as a factor that worsens policy predictability and continuity.

“We concur with this view, as constant change in policy priorities disrupts concrete progress in structural reform and fiscal consolidation initiatives,” it said.

Aside from that, Kenanga Research believed that Malaysia should resume its fiscal reform. It highlighted that it has already been stated by the Finance Minister, and the government remains committed to a medium-term fiscal deficit target of below four per cent of GDP.

“A timely resumption of fiscal consolidation, coupled with steadfast revenue diversification efforts would be positive for sovereign ratings decision,” it added.

Malaysia also needs to ensure fiscal efficiency. It noted that while the sizeable fiscal expenditures are justified in the current environment, it is important to improve on policy targeting and execution, to ensure that all announced measures are properly and efficiently channelled to those in need.

Meanwhile, on S&P Global’s ratings, Kenanga Research said the move was not surprising, as Fitch has led the way earlier in April, with Moody’s expected to follow suit.

It also noted that other major Asean economies (such as Indonesia, Thailand and the Philippines) have also faced downgrades in their credit rating outlook, as extraordinary fiscal policy measures were deployed to rehabilitate the economy which has been hamstrung by the health crisis.

Of note, the previous revision was made during the Global Financial Crisis in 2009 which was from 45 per cent to 55 per cent of GDP.