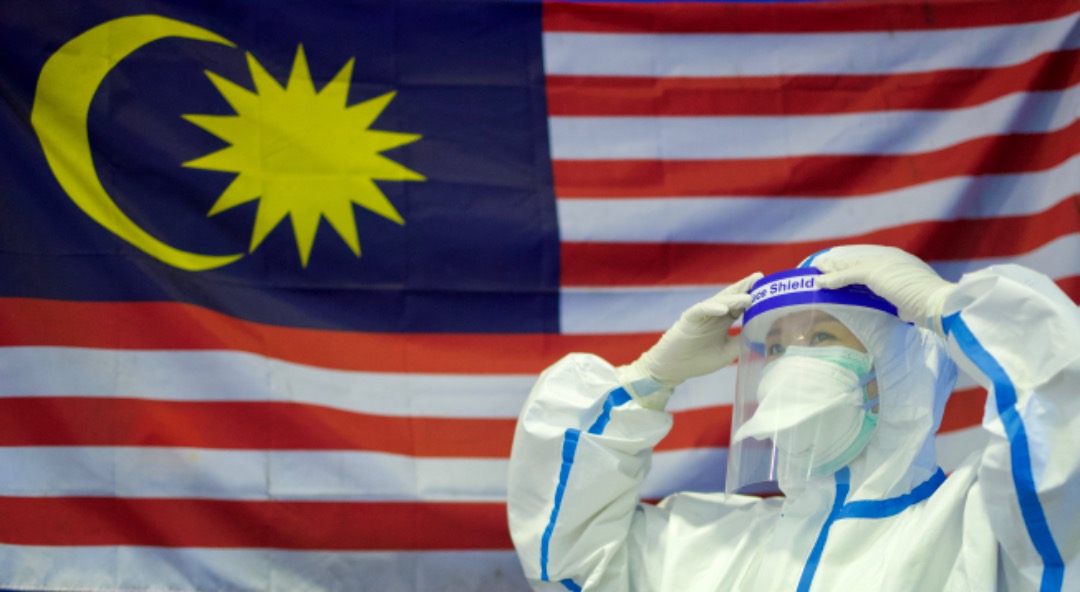 The death toll from the virus in the state remains at 17, as no deaths were reported. File Photo

The death toll from the virus in the state remains at 17, as no deaths were reported, he added.

“Six recovery and discharged case were recorded today, bringing the total number of cases to 544 or 95.27 per cent to date.

“There are six in Bintulu Hospital and one in Sarawak General Hospital,” the Sarawak Disaster Management Committee (SDMC) chairman told a press conference today.

Uggah said only 10 active cases are being treated at hospitals today compared to 16 yesterday.

Five are at the Sarawak General Hospital, one at Sibu Hospital and four at Bintulu Hospital.

At the same time, he said, the committee recorded 63 new persons-under-surveillance (PUS) cases today, bringing the total cumulative tally to 866 PUS cases which are quarantined in 13 hotels across the state.

Three districts – Kuching, Bintulu and Sibu – remained classified as yellow zones while 37 other districts in the state are green zones.