Friday, September 18
You are at:Home»News»Follow SOP or be shutdown, Fatimah warns kindergartens and pre-schools 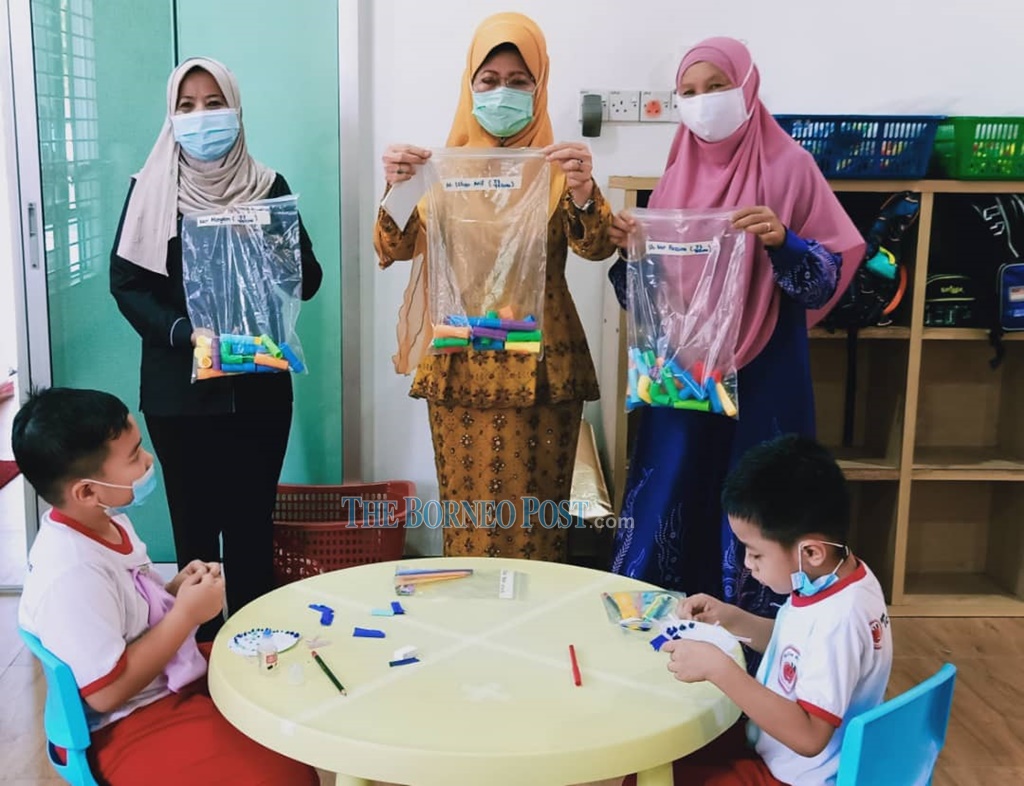 MIRI : Kindergartens and pre-schools in Sarawak that do not adhere to the standard operating procedures (SOP) set by the government will be ordered to close with immediate effect, Dato Sri Fatimah Abdullah warned.

The welfare, community wellbeing, women, family and childhood development minister today said this was vital in ensuring the safety and health of the children.

“If they (kindergarten and pre-schools) do not comply, they will be ordered to close. Because at the end of the day, it is the children who will be affected. The safety, health and security of our children is our first and foremost concern,” she told reporters after visiting Tadika Astana, a private kindergarten here today.

Fatimah disclosed that there were agencies monitoring all kindergartens and pre-schools to ensure that the SOP was adhered to although they were under different agencies.

Fatimah said based on surveys by herself and her the assistant minister, Rosey Yunus, earlier on as well as today, many were found to be in compliance with the guidelines given.

“Teachers and operators are working very hard to ensure that children under their care can fully comply with teachers’ order in terms of the SOP. So I must congratulate them for this.

“A lot of efforts were done to provide a healthy and safe environment not only for the children, but also the staff and parents when they come to the kindergarten,” she said.

However, she said only 2,385 or 83.4 per cent of the kindergartens resumed operation starting today.

She added that for nurseries, all 236 of them in the state have resumed operation as they were given the greenlight to start from June 9.

Touching on her visit to Tadika Astana today, she said it was to personally see the operation of the kindergarten and the SOPs put in place by the operator. Prior to this, she had visited several other kindergartens in Miri as well as Bekenu withy Rosey.

“The opening of kindergartens and pre-schools are important because they are also a support system for working parents. Early childhood education is also vital as it prepares children for formal school,” she added.