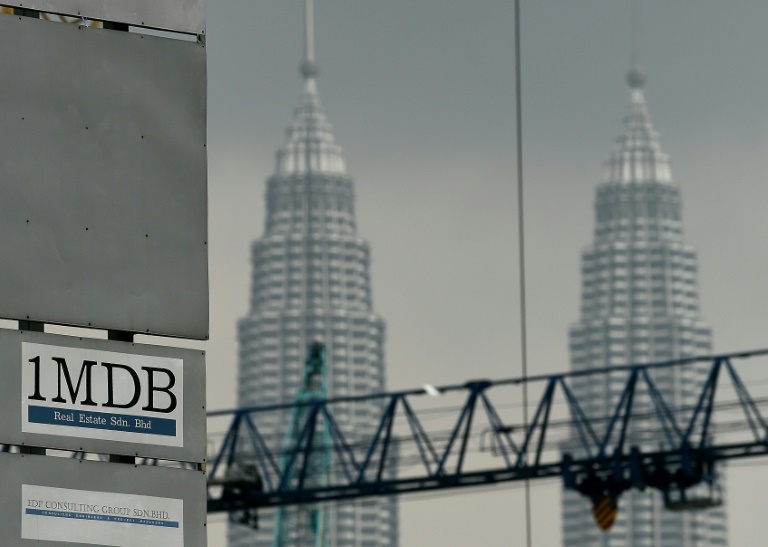 A former Goldman Sachs banker is scheduled to appear in US court today to face criminal charges in the 1MDB scandal. – AFP file photo

He told the court this when lawyer Tan Sri Muhammad Shafee Abdullah, representing former Prime Minister Datuk Seri Najib Tun Razak, suggested to him that eventhough Jho Low said the company was created for the purpose of repatriating 1MDB’s money, it was actually to give the appearance that some legitimate money was coming into Brazen Sky.

Brazen Sky Ltd is a special purpose vehicle (SPV) which was set-up on July 12, 2012, for the purpose of repatriating 1MBD’s money.

However, Shahrol Azral, the ninth prosecution witness, said he was not aware of it at that time.

He said this while under cross-examination by Muhammad Shafee in Najib’s RM2.3 billion 1MDB graft trial.

Muhammad Shafee: Why the need for Brazen Sky? It (the money) can just be transferred straight into 1MDB’s account?

Shahrol Azral: Jho Low told me that the market conditions were unfavourable for 1MDB to liquidate all of the units at once and proposed the liquidation to be done bit by bit.

Muhammad Shafee: But in hindsight, you now know that this was untrue, and the fund was being managed by Jho Low.

The witness also said it was Jho Low’s specialty in making people feel comfortable that he (Jho Low) was acting in their best interest.

The counsel then suggested that his client, Najib, was also duped by Jho Low, to which Shahrol Azral said he could not comment.

Towards the end of the evening proceedings, Muhammad Shafee asked to continue his cross-examination on the witness tomorrow as he was moving to a bigger area.

In response to this, Judge Collin Lawrence Sequerah asked the counsel how much longer would he take to cross-examine Shahrol Azral, and Muhammad Shafee said he would take another three weeks.