Wednesday, July 8
You are at:Home»News»Nation»Obesity can be the bane of slim people too 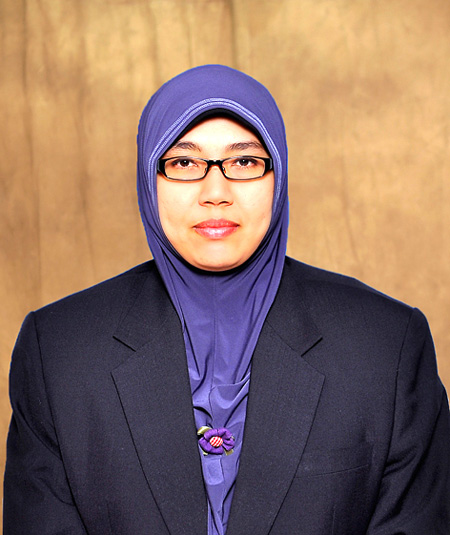 KUALA LUMPUR: Are you one of those people who appear to be slim but actually have more fat than you should in your body?

‘Skinny fat’ is the colloquial term used to describe people with such a body type and according to health experts, they are at risk of developing the same health issues as those grouped in the overweight or obese categories.

So, while their body mass index (BMI) – which is based on height and weight only – may be in the healthy range, their percentage of body fat is higher than what is deemed healthy for their body.

Then, there is the issue of abdominal obesity where the extra fat is packed  ‘around the middle’ that can also pose various health risks.

Universiti Kebangsaan Malaysia (UKM) community health medicine expert Prof Dr Sharifa Ezat Wan Puteh said having a paunch or pot belly is an indication of an abnormal percentage of fat in the body.

A waistline of over 80 centimetres for women and 90 cm for men may equate to abdominal obesity, she told Bernama.

Abdominal obesity is a condition where fat builds up between and around the viscera, which are the internal organs in the abdomen area such as the stomach and intestines.

“It is easy for fat cells (also known as visceral fat) to accumulate there (abdomen area). When visceral fat increases, the waistline expands as well and one is at risk of developing abdominal obesity,” explained Dr Sharifa Ezat, who is also deputy dean of UKM’s Faculty of Medicine.

She said some people who outwardly appear slim may also develop abdominal obesity without them realising it.

“They do look slim but their paunch is visible when they wear fitting clothes,” she said, adding that abdominal obesity can over time lead to overall obesity due to the accumulation of fat in other parts of the body. 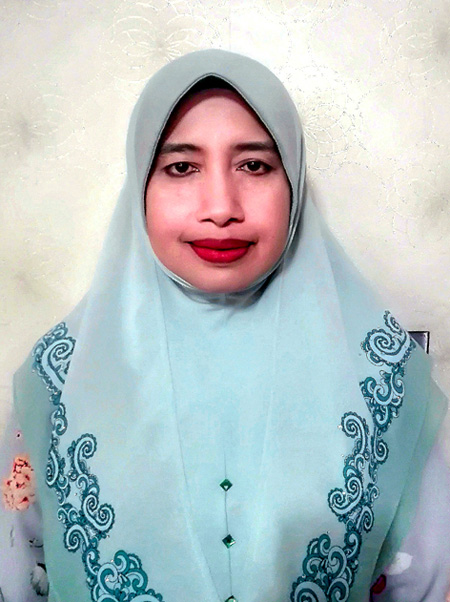 According to the World Health Organisation, individuals with waist measurements exceeding 90 cm (men) and 80 cm (women) faced a higher risk of suffering from a heart attack or stroke.

“The problem is many people don’t realise they have abdominal obesity because their BMI reading is normal.

“This is why we recommend that individuals monitor and take their waistline measurements as well, along with their BMI readings. Their BMI may be normal but that doesn’t mean they are not at risk of developing cardiovascular diseases,” said Dr Norliza.

The BMI, she added, only evaluates the weight and height of a person and does not measure the percentage of fat in the body.

Dr Norliza also pointed out to the low health literacy level among Malaysians which is the reason why most of them do not take charge of their health.

Health literacy refers to the degree to which an individual has the capacity to obtain, communicate, process and understand basic health information and services to make appropriate health decisions.

Dr Sharifa Ezat, meanwhile, said the main factor leading to abdominal obesity is unhealthy eating habits, such as the consumption of high levels of fatty and sugar-laden food.

“Alcohol consumption, for example, can cause the midriff to expand as it is high in calories. Other causes include lack of quality sleep and physical activities,” she said, adding that certain illnesses like ascites can also cause the abdomen to become distended.

Stressing that it is important to educate the community to practise healthy eating habits and exercise regularly, she said the government should also consider imposing higher taxes on retailers of unhealthy fare and limiting the number of outlets selling sweetened bubble tea beverages, as well as controlling the sale of fast food at outlets that are open 24 hours. — Bernama