Monday, March 1
You are at:Home»News»Sabah»Salleh applies to rejoin Umno – Bung 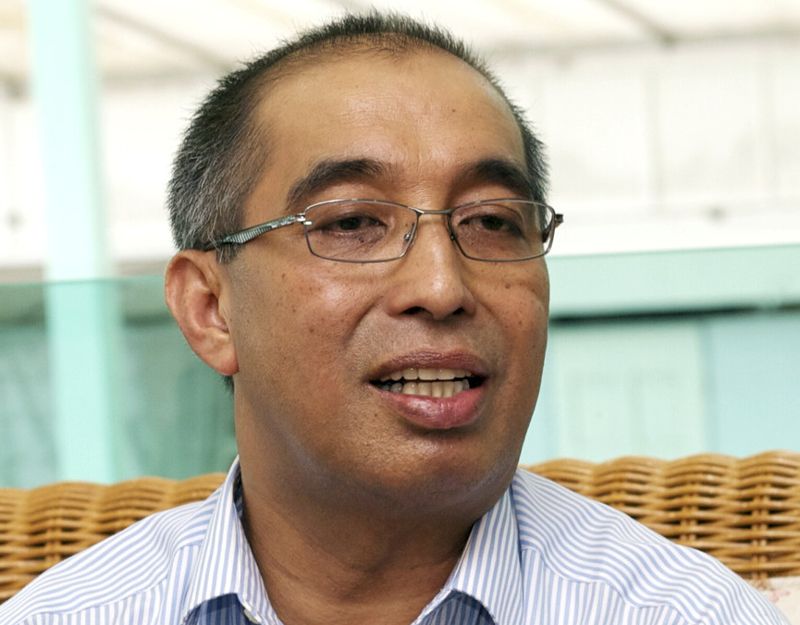 “Umno has received the official application, and I have forwarded it to the Umno supreme council for consideration and approval.

“Sabah Umno’s doors are open to former members and leaders of any parties including Umno; we accept,” he told Bernama when contacted here yesterday.

Earlier, Salleh, a former Sabah chief minister, said in his blog sallehsaid.com that he had cancelled his application to join PKR.

He said the decision was made in April, and he said, with the cancellation he remained without a party since leaving Umno in 2018.

“Lately, many have asked me about my political stand in the light of the political landscape of the country including Sabah.

“In March 2020, I asked for my application to be postponed so that I could meet up with fellow comrades-in-arms and discuss our direction in Sabah.

“Then in April 2020, I requested that my application to join PKR be revoked. With the cancellation of the application, I have remained partiless since I left Umno in Dec 2018,” Salleh said.

Salleh applied to join PKR in October last year, almost a year after he and the majority of Sabah Umno leaders left the party.

“I chose it (at the time) for the sake of the continuation of co-operation between Sabah and the Federal government,” he said.

Salleh, a former Federal Minister, said whatever decision he made concerning (joining) a party at this time was based on careful consideration as well as taking into account the views of his comrades and the grassroots.