Wednesday, July 6
You are at:Home»News»Sarawak will follow fed govt’s instruction to reopen schools on July 15 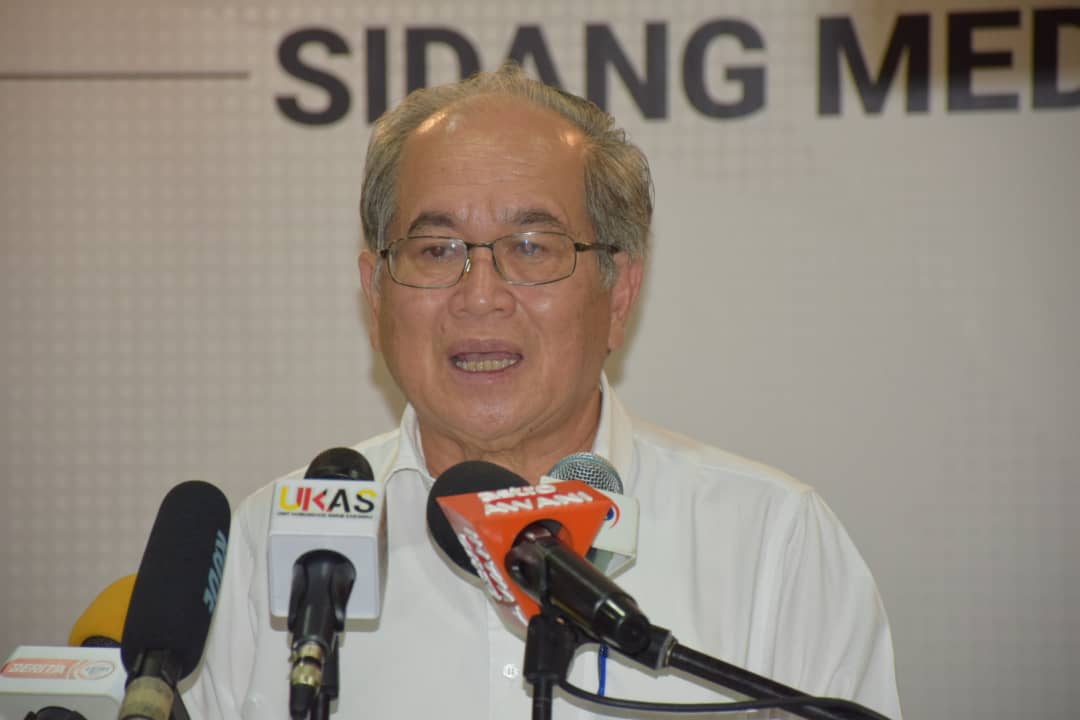 KUCHING: Sarawak will be following the federal’s standard operating procedures (SOP) in opening up Form one to Form Four and Remove Classes as well as Year Five and Year Six starting July 15.

Deputy Chief Minister Datuk Amar Douglas Uggah Embas said he is satisfied with the opening of examination classes so far and is confident with the decision by Senior Minister (Education) Dr Mohd Radzi Md Jidin earlier today to open up more classes in schools nationwide.

“We will follow what has been announced by the federal govt. I have inspected two schools a couple of days ago and I can see the SOP has been implemented well.

“I hope when the schools are open everybody will cooperate to make sure that the students can study at the same time they do not forget to follow the SOP,” he told reporters during the Sarawak Disaster management Committee (SDMC) press conference today.

“Schools not registered with the MOE are also encouraged to follow according to the dates set,” he said in a special press conference broadcast live by local television stations today.

Meanwhile, Uggah also announced that cinemas can now open to the public, but must adhere to the SOP set by the local governments.

According to the SOP available on the Ministry of Local Government’s website at, cinema operators and companies must notify the SDMC that they are opening for business.